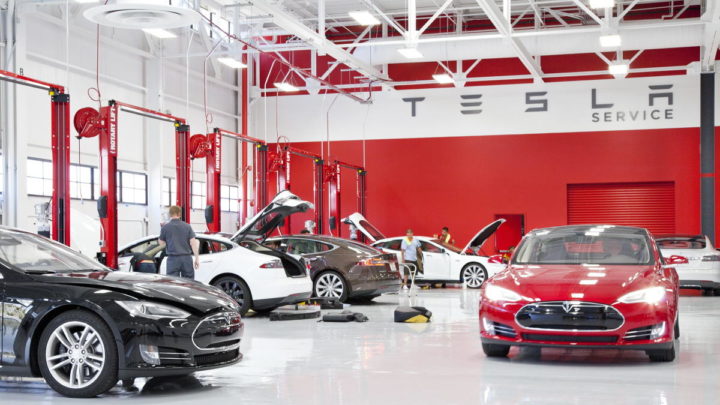 The last few months show that Tesla is still a company that is discovering and growing in areas that go beyond the sale of electric cars. There are still points where you have to improve, to have a higher level of customer satisfaction.

One of the most deficient is even in the support of the repair of its electric vehicles. These centers need skilled labor and are apparently being serviced by untrained staff to repair the broken down cars.

Service centers are a concern

Like any other car brand, Tesla also has to guarantee a repair network for broken and problem cars. This is currently one of Elon Musk's biggest concerns and one of the brand's focuses for the future.

The brand's CEO himself recently revealed that he wants to speed up repairs to broken down cars, doing them on the same day. For that he will have to reinforce the teams that work in these repair centerspreferably with specialized staff. 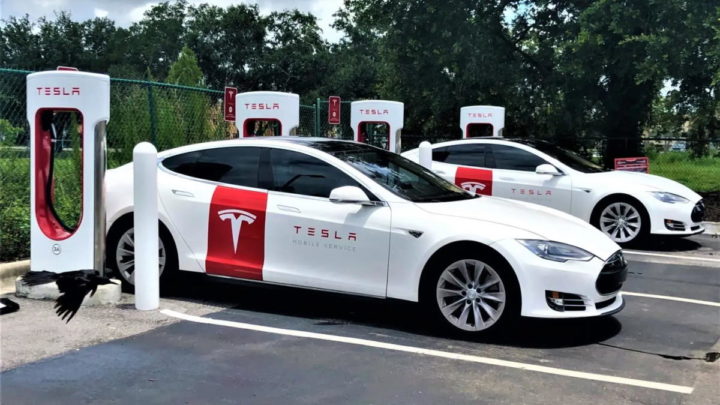 Employees not trained to repair the cars

The information that has now emerged reveals the exact opposite, which can be a problem. Tesla will be sending untrained employees to its service centers to repair broken-down cars.

These are in areas like sales, are newly hired employees or managers. The associated tasks are not the most demanding and focus on easier functions such as changing tires, but it is still a borderline solution and reveals a serious problem in Tesla's support service. 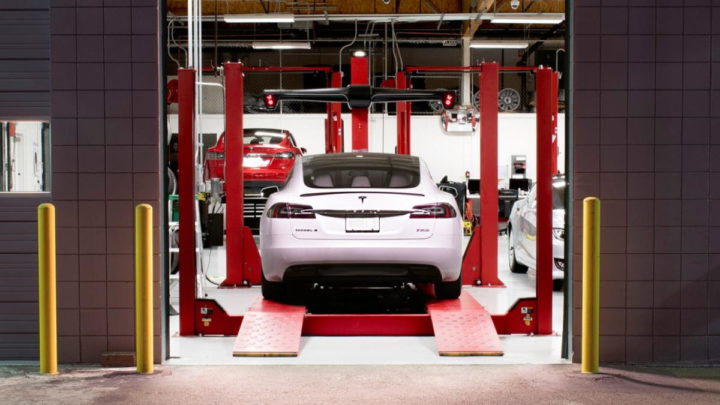 Elon Musk is placing such importance on this enhancement of support services that he has dropped sales and delivery targets for the current quarter. This is because these employees have other tasks and cannot perform their main function in this production chain.

This is a key moment for Tesla and the service it provides to its customers. The brand's support services must be fast and not take up to 1 month, as in some US regions.