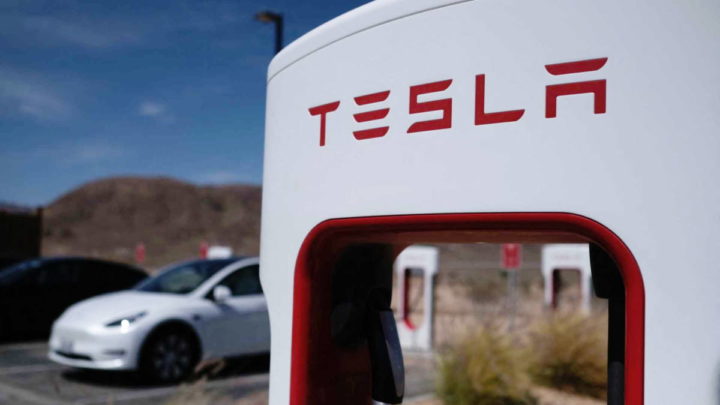 Although we are in a phase of growth for electric vehicles, with new proposals coming to the market, Tesla continues to dominate this area. It is one of the brands that has shown more technology and wants to define the path to be followed.

With all this position, Tesla was expected to have an almost guaranteed position. The truth is that it is losing ground in several markets and Europe is an example. Still, the Model Y has become the electric car that is dominating sales.

Despite not being Tesla's native market, Europe is one that has the most impact on the American brand. It has one of its factories in this territory, which will provide even more supply and reduce waiting times for deliveries and even influence its final price.

A recent analysis, focused on the numbers of the first 6 months for the different brands of electric cars, showed a new reality. Tesla continues to have an important weight, but many other brands are growing and gaining space in the European market. 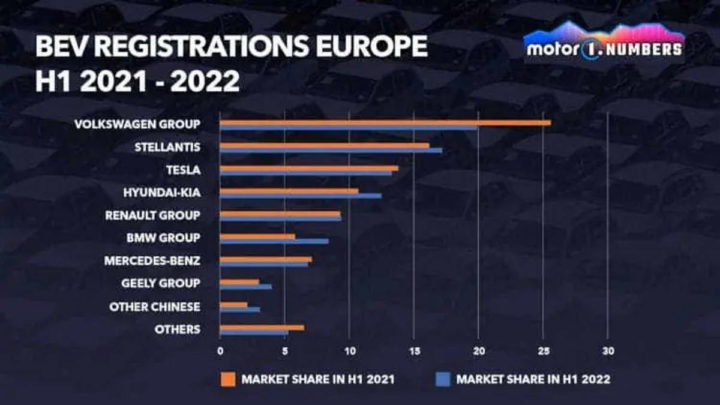 The first half of 2022 saw the European electric vehicle market grow steadily. In all, 633,200 electric cars were registered, an increase of 31% compared to the 485,000 registered in the same period in 2021. Compared to all vehicles, electric vehicles already represent 11.4% of sales in Europe.

In terms of models and sales, the scenario here seems more positive for Tesla. Although the Model 3 is losing market, with a value of 40% compared to 2021, it is in the Model Y that Tesla seems to have to bet. This one arrived in Europe at the end of 2021, but it is already the best-selling model 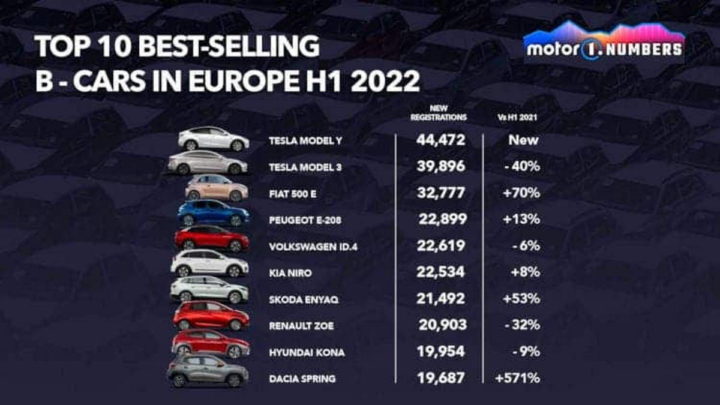 Attention should also be focused on BMW, which is one of the fastest growing brands in Europe, with the iX, iX3 and i4 receiving a positive response from the public. Hyundai Ioniq 5 and Kona, Kia EV6 and Niro, and Fiat 500e are also very well positioned on this list.

After years almost alone in the electric market, Tesla is now winning competition at its height. Europe seems to be a stage where the brand will have to fight to stay on top and the Model Y seems to be the right weapon to achieve that.