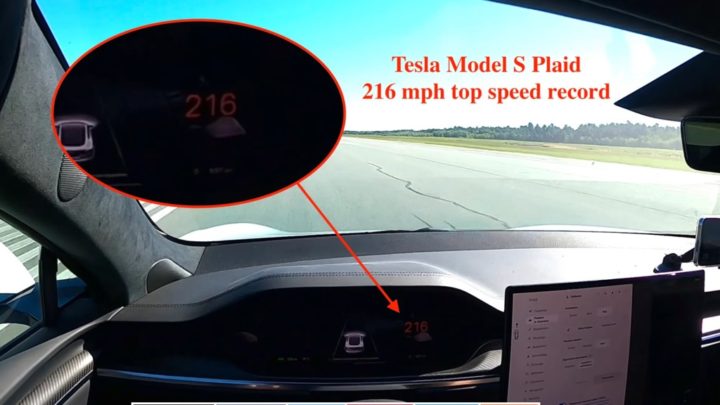 Tesla vehicles are in the news for everything and nothing! This time, it is a very interesting feat, as a Tesla Model S Plaid has surpassed the 200 mph barrier (about 322 km/h).

Remember that when the Model S Plaid was announced, the brand mentioned that the maximum speed could reach 200 miles per hour.

It was about a year ago that Elon Musk presented the new Tesla Model S Plaid, detailing all the news and all its features. This was described as a much more efficient car, but with a unique ability to hit 100 km/h in just 1.99 seconds.

Remember that when Tesla first announced the Model S Plaid, its new high-performance electric car, the company promised that it could reach a top speed of 322 km/h. However, when the first examples were delivered last year, the vehicle was “only” able to reach a top speed of 262 km/h (163 mph). 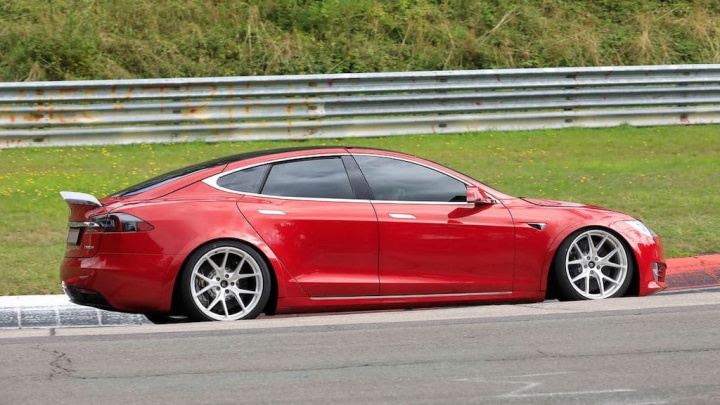 According to recent information, a Tesla Model S Plaid that was hackedto remove software limitations, and managed to reach a top speed of over 200 mph (for the first time), fulfilling Tesla's promise.

It should be noted that Tesla launched a new 'Track Mode' for the Model S Plaid that raised the top speed to 282 km/h.

The Ingenext team had tried to hit 200 mph with the vehicle before in other locations, but they literally ran out of space to reach that speed safely; Trois-Rivières airport was the perfect space for the test, as the runway is approximately 3 km (1.8 miles).

Ingenext's Model S Plaid is basically a production vehicle, except for the braking system and tires that are higher performance (Michelin Pilot Super Sport) – mainly for safety reasons.