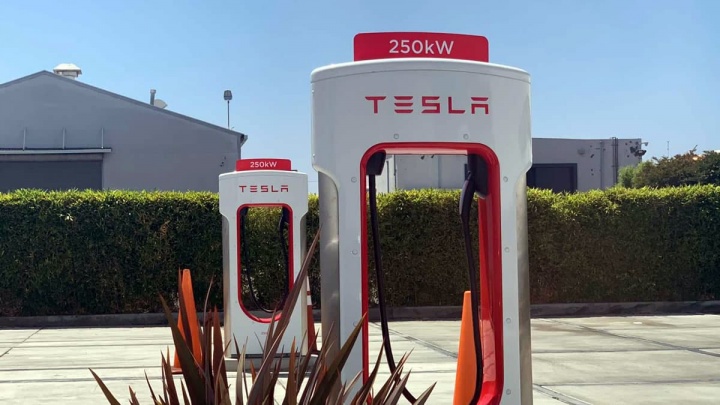 Tesla has again raised prices for superchargers in Europe. This rise is due to the increase in the energy bill that Elon Musk’s company decided to accompany.

Discover the new values ​​for Portugal and other European countries.

We are all aware of the rise in the price of gasoline and diesel. In this scenario (and others), electric cars can be an excellent alternative, but the price of energy is also on the rise. 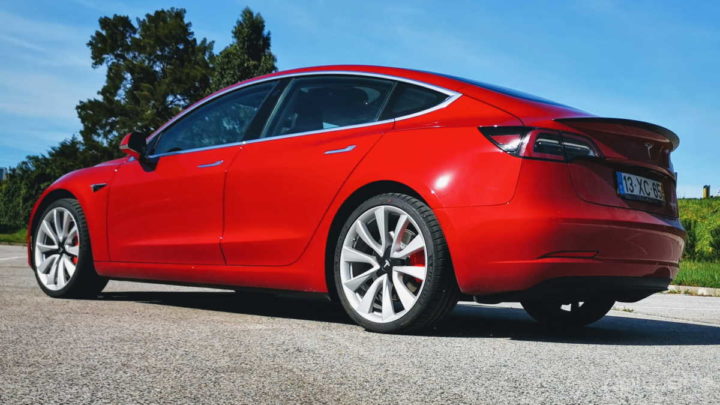 In Germany there are also new rates. In 2021 a charging cost was 0.45 euros per kWh. Since this week, rates have increased to between 0.50 and 0.52 euros per kWh, depending on location. That is, 15.5% more expensive than at the beginning of this year.

There are more than 30,000 superchargers globally conveniently installed along popular routes, located close to amenities such as restaurants, shops, restrooms and Wi-Fi hotspots. All locations have multiple super chargers so you can charge your vehicle and get back on the road quickly.