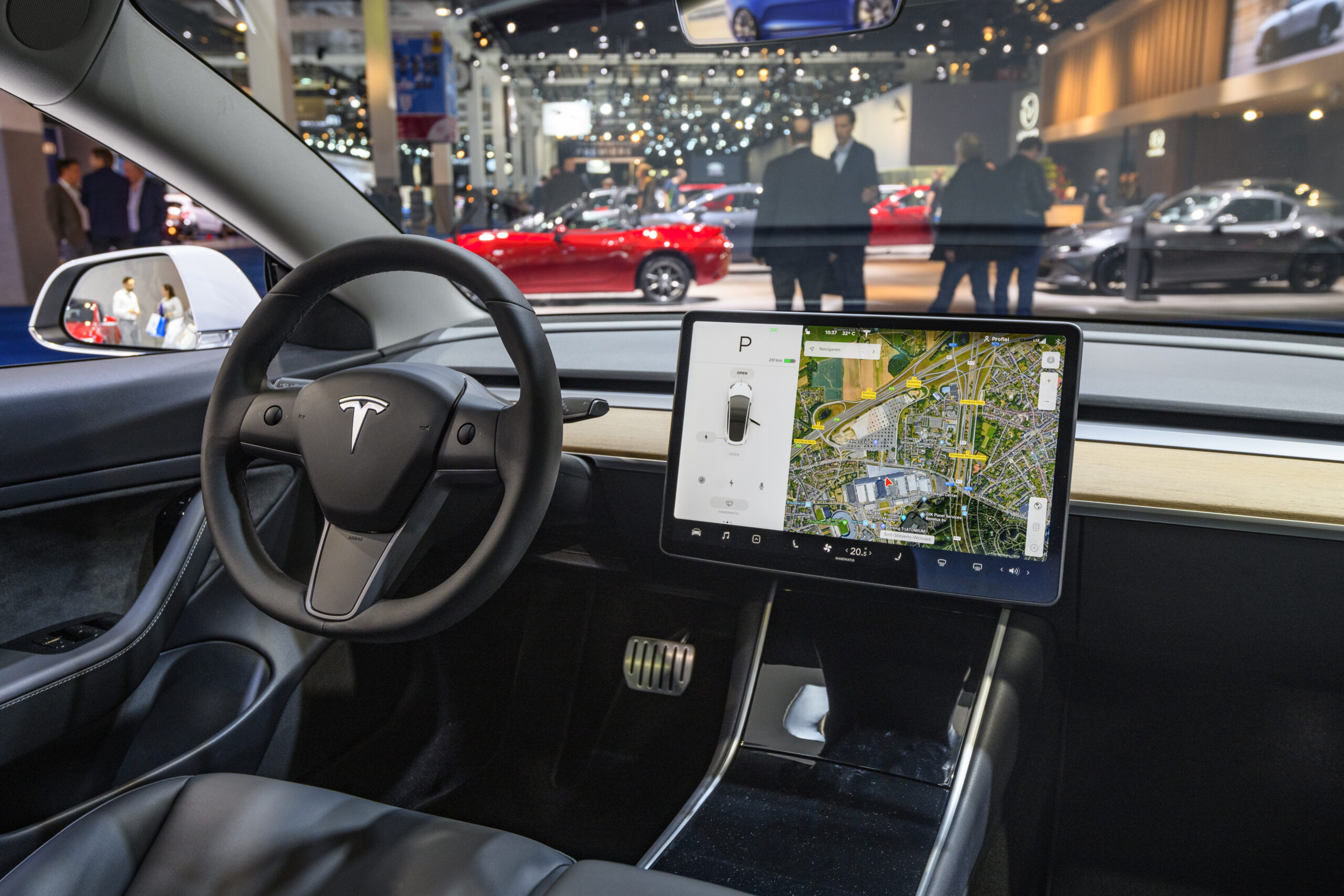 Tesla is issuing an over-the-air update to recall a “Full Self-Driving” (FSD) beta feature that allowed cars to pass through stop signs, ABC news reported. The function first appeared in FSD 10.3 with the addition of the so-called Assertive profile. It allows vehicles to illegally pass stop signs at 4-way intersections at speeds up to 5.6 MPH, according to ABC.

Tesla reportedly agreed to the recall after two meetings with National Highway Traffic Safety Administration (NHTSA) officials. It affects nearly 54,000 vehicles, including 2016-2022 Model S and X EVs, 2017-2022 Model 3s, and 2020-2022 Model Y EVs. “Failure to stop at a stop sign can increase the risk of an accident,” NHTSA wrote in the recall report. Tesla said it is not aware of any injuries or accidents caused by the feature, however.

Tesla previously rolled back its FSD 10.3 software due to “a few issues” including a regression with left turns, phantom frontal collision warnings and auto-steer bugs. The company has also been forced to recall 300,000 cars in China due to autopilot issues, while issuing recalls elsewhere for camera and trunk defects, separating suspensions and other issues.

As we mentioned earlier, the name “Full Self-Driving” is misleading because that term often refers to true Level 4 autonomous driving, while Tesla’s system simply offers advanced Level 2 driver assistance. An OTA version is expected. to disable continuous stops is sent in early February.