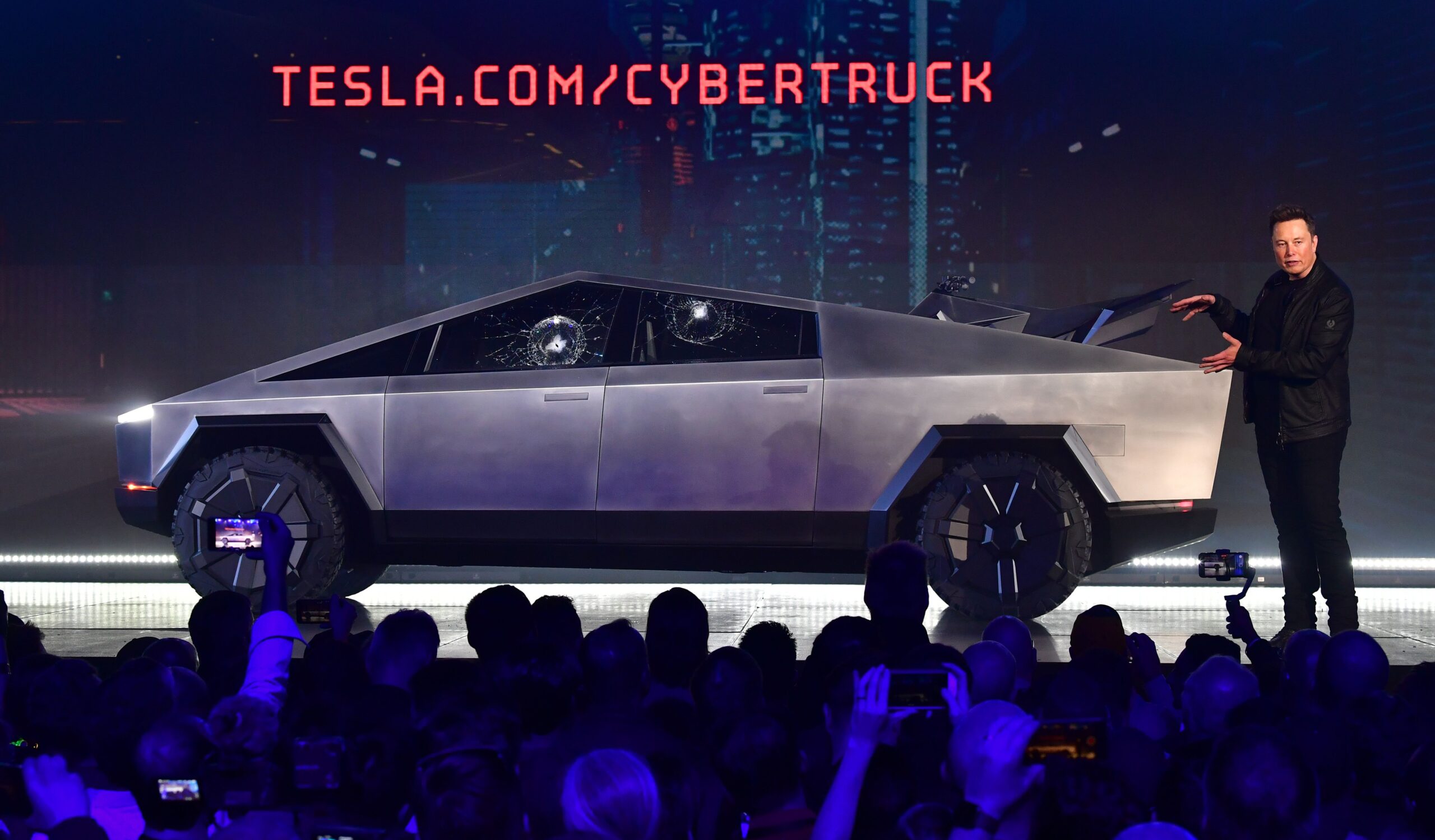 Tesla has once again quietly postponed the launch of its Cybertruck to next year, according to Reuters. The automaker will begin production of the electric truck by the end of the first quarter of 2023 instead of this year. While Tesla has yet to formally announce the delay, the Cybertruck ordering page removed an earlier reference to production in 2022. The design section of the page previously said “You will be able to complete your setup as production approaches in 2022”. Now the sentence ends after the word “nears”.

In November, someone on Twitter asked company boss Elon Musk for an update on the Cybertruck. Musk responded that Tesla is facing a “supply chain nightmare” and that he will provide further updates during the company’s upcoming earnings call scheduled for January 26.

According Reuters‘ Tesla will have a limited production run of the Cybertruck at first before ramping up its production. The company unveiled the Cybertruck in 2019 at a major event, at which Musk said production was scheduled to begin in late 2021. 2022. Later that year, however, the company delayed the vehicle’s launch to 2022.

Tesla’s launch delays are no longer a surprise, as Musk is known for announcing schedules that are a little too optimistic. Supply chain and component shortages brought on by the pandemic may also have contributed to the delay, if Reuters‘ report turns out to be true. We’ll find out for sure when Tesla reveals its updated product roadmap before the end of the month. 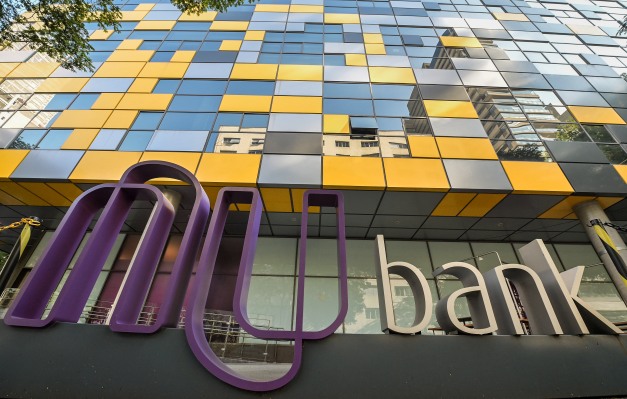 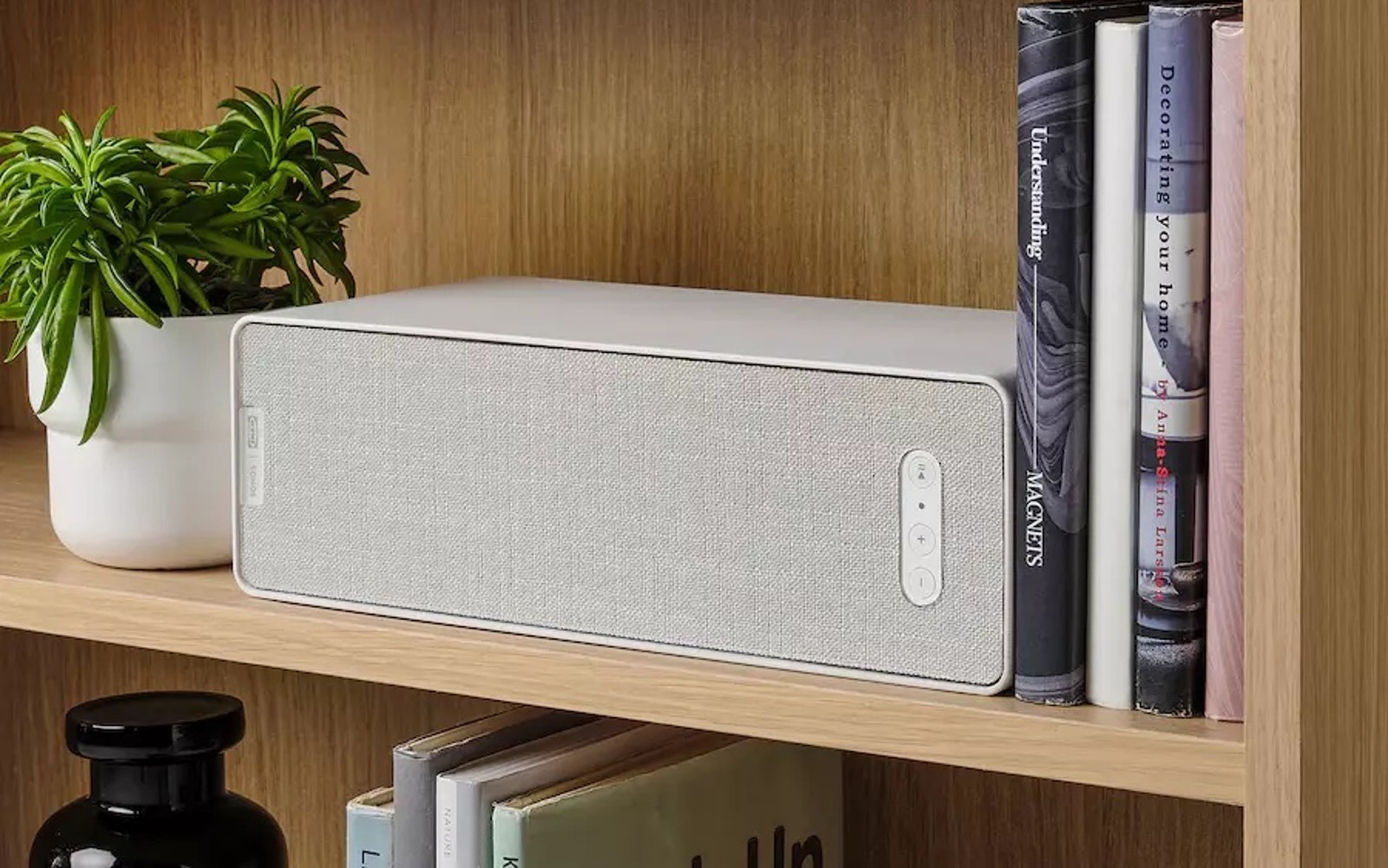 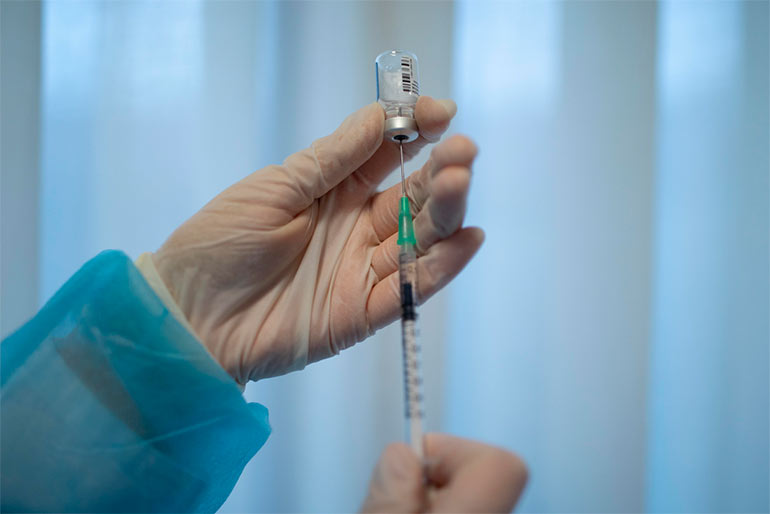