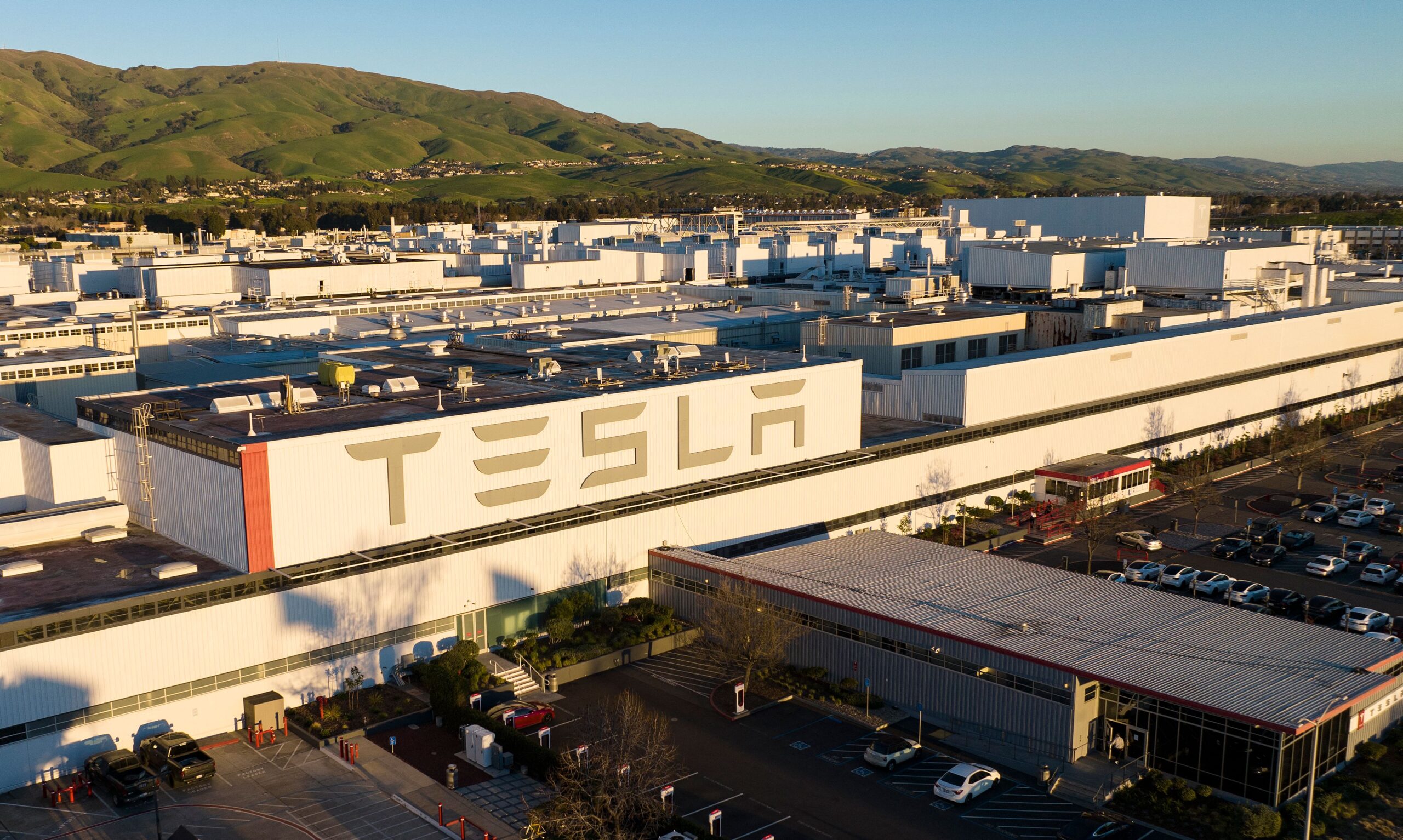 The United States Environmental Protection Agency reached an agreement with Tesla after the agency found the automaker violated the Clean Air Act at its factory in Fremont, California. In particular, the EPA determined that Tesla violated the National Emission Standards for Hazardous Air Pollutants for Surface Coatings in Automobiles and Light Trucks from October 2016 to September 2019.

Tesla, the EPA said, failed to develop and implement a work practice plan to minimize emissions of air pollutants from the storage and mixing of materials used in vehicle coatings. It also failed to correctly perform the monthly calculations needed to prove that its coating operations were in compliance with federal standards for hazardous air pollutants. Finally, Tesla apparently failed to keep the necessary records of calculations for its air pollutant emissions rate. “People living in communities close to sources of hazardous air pollutants may face significant risks to their health and environment,” the agency wrote in its announcement.

According to CNBC, the Tesla factory paint shop in Fremont suffered several fires during this period. News organizations spoke to employees back in 2018 which claimed the company pushed to meet production targets at the expense of fire and environmental considerations. (If you remember, Tesla was struggling to meet Model 3 production targets at the time.) These employees claimed that months before a fire in April of that year, the store’s sprinklers were clogged and were coated with at least one inch thick. to paint. The exhaust systems that were supposed to bring clean air into and out of the building were also reportedly coated with thick paint.

“Today’s enforcement action against Tesla reflects the EPA’s ongoing commitment to ensuring compliance with federal clean air laws,” EPA Pacific Southwest Regional Administrator Martha Guzman said in a statement. Tesla will only have $275,000 to resolve its breaches, however, which is a drop in the bucket for a company that posted a net income of $5.5 billion last year.