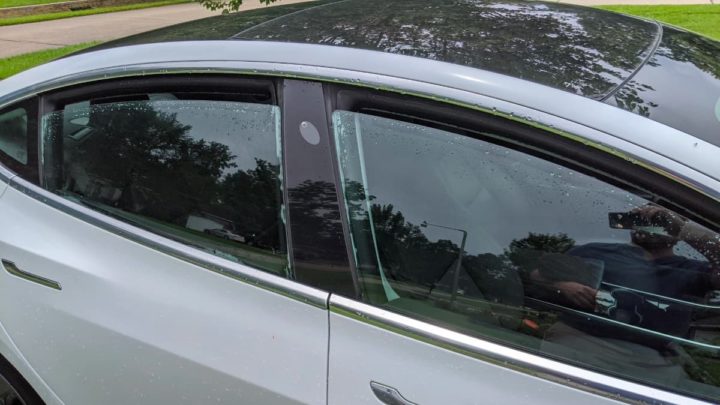 Tesla cars brought a huge boost of modernity to the automobile market. In addition to forcing brands out of the conventional orbit, Elon Musk’s company has included big features in small vehicles. For example, Sentry Mode, Dog Mode, Key Card, and so on. In some cases, it was enough to ask Elon Musk on Twitter and things would appear.

An alleged tram owner asked the CEO to add a feature to automatically close the car windows when it is raining and the car is parked. There is already an answer.

Tesla CEO Elon Musk responded to a request on Twitter

There are small novelties in Tesla cars that are real gems when it comes to helping drivers. We're not even going to talk about the driver assistance system, nor the HEPA filter with "biological weapons defense mode".

Let's talk about simple things, like having a mode that refreshes your pet when it's in the car alone. Or that mode that lets your car record all the activity around it and inside it when you're away. Simple things that have already helped thousands of drivers.

In this regard, one owner used Musk's channel of excellence, Twitter, to ask him to include a new feature in its software. Basically, the man wants the car to detect that it is raining (which it already does to activate the window wiper system) and, if it is parked, close the windows.

Simple, right? But it's also simple Summon mode, or even the sensor that detects "forgotten children" inside vehicles.

Although the company strongman's response was quite laconic, these tips usually don't fall on deaf ears. Quite possibly in a future version of the cars firmware, the rain will no longer wet the machine when the owner leaves it with the windows open on a rainy day.