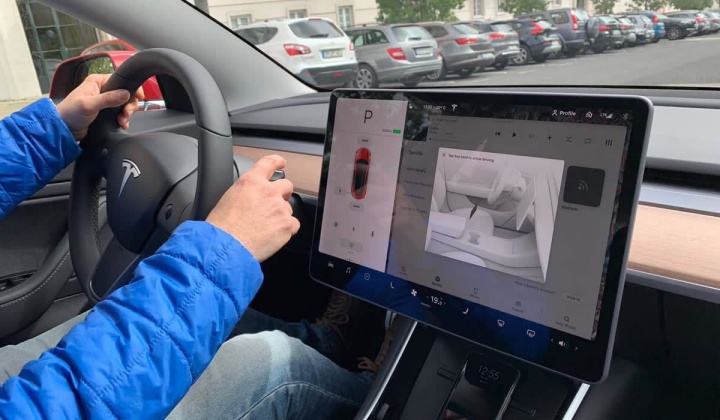 One of the most important technologies for Tesla right now is Autopilot. The brand is developing this proposal to make its cars more independent in driving, despite not being a fully autonomous one.

With a lot of problems in the USA, it arrives now one more question important, but in Europe. Tesla will have to return the value of the Model X that had security problems with Autopilot. More than a one-off problem, we fear what it may bring in the future.

Over the last few months Autopilot has shown many new features. At the same time, it has been very intensively evaluated by both the US and European authorities. Tesla wants to bring this technology to the old continent at the end of the year. 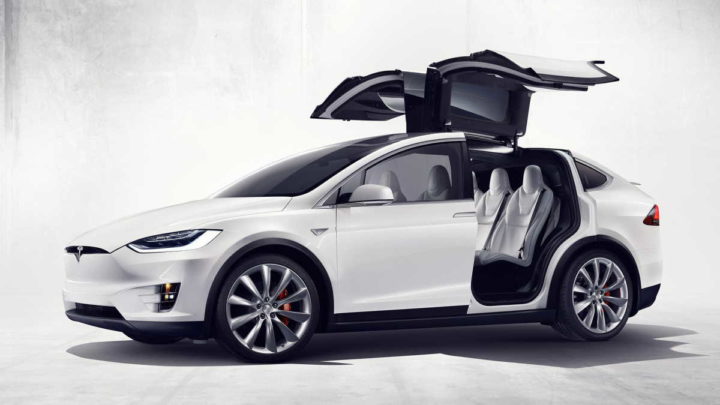 To reach this conclusion, the Model X was evaluated and tested to prove its operation. The results showed that this system does not have the expected behavior, presenting problems on German roads and the well-known ghost braking.

It was clear, as Tesla warns, that this is not a system prepared for European city roads. It is rather prepared to drive on open roads and away from urban centers. Still, the court reminds that drivers should not have to decide the right times to use Autopilot. 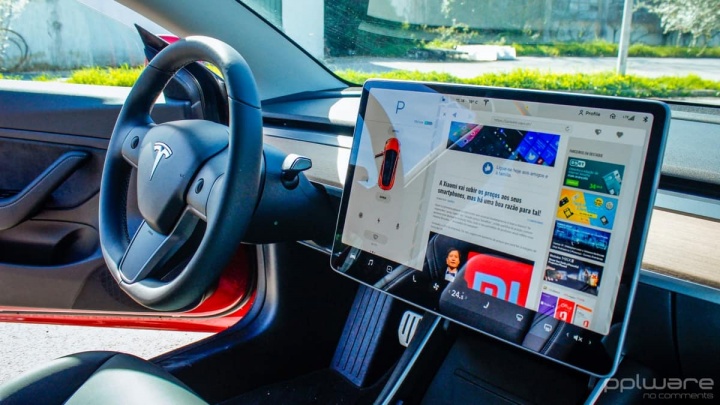 Europe concerned about this system

With Tesla preparing to launch Autopilot in Europe at the end of the year more fully and with the new features, this is not a favorable decision for the brand. You will have to prove that this system is reliable and safe, an essential condition for it to be used on this side of the Atlantic.

This is yet another problem for Tesla to manage, having to show the quality and reliability of this system. Complaints and investigations to Autopilot increase, which for Tesla seems to be a setback, now that it bets a lot on this proposal.