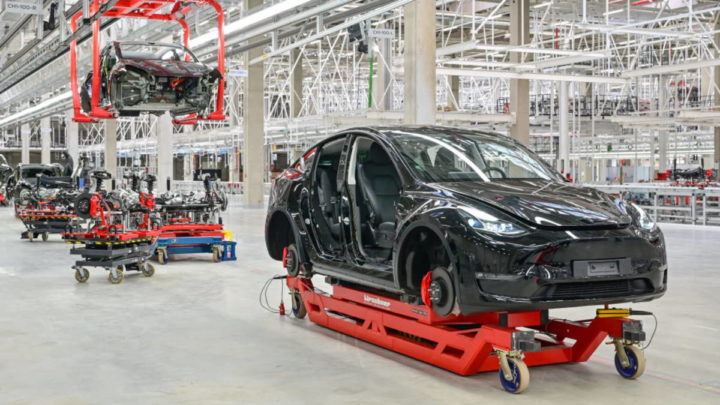 Tesla has been an example for many companies in the way it has dealt with their problems on production lines. With several factories producing at a high rate, this brand has managed to outdo itself.

The most recent figures presented contradict this scenario, but with a plausible explanation. Even so, and from what was revealed, Tesla’s production at the Gigafactory broke all records again in June.

Tesla's results presentation took place last weekend. At that moment it became clear that the second quarter of 2022 was not positive for the brand, with several production problems affecting the brand's results and interrupting a unique growth cycle.

Still and in a simple note in that presentation, Tesla revealed something that was eventually forgotten. The month of June ended up seeing yet another record. During the last month of the second quarter of 2022, new electric car production records were broken.

No concrete production data for new vehicles were revealed, despite this unique moment for the brand. Still, and according to some estimates, Tesla will have produced more than 120,000 electric cars in its various Gigafactories. 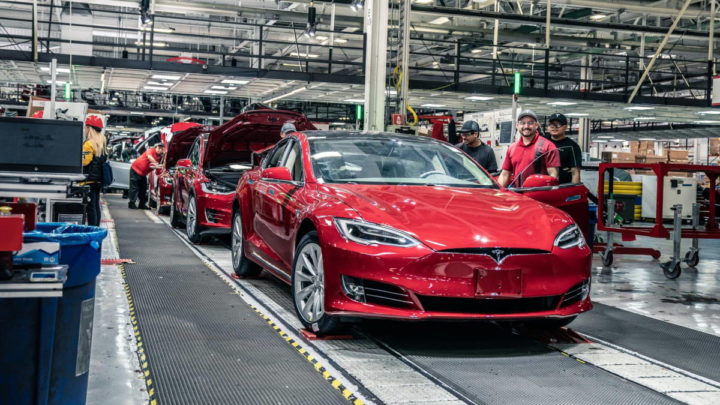 Gigafactories return to their natural rhythm

If Tesla manages to maintain and even increase this production rate, the brand will return to its normal pace. This implies massive investments in production lines at Gigafactory Berlin, Texas and Shanghai, which will set the brand up for an impressive third half of 2022.

No more problems like the ones that recently affected some of its Gigafactories are expected, which paves the way for another quarter of growth. Tesla should thus recover its pace and grow again, continuing to beat some of the giants of this industry.