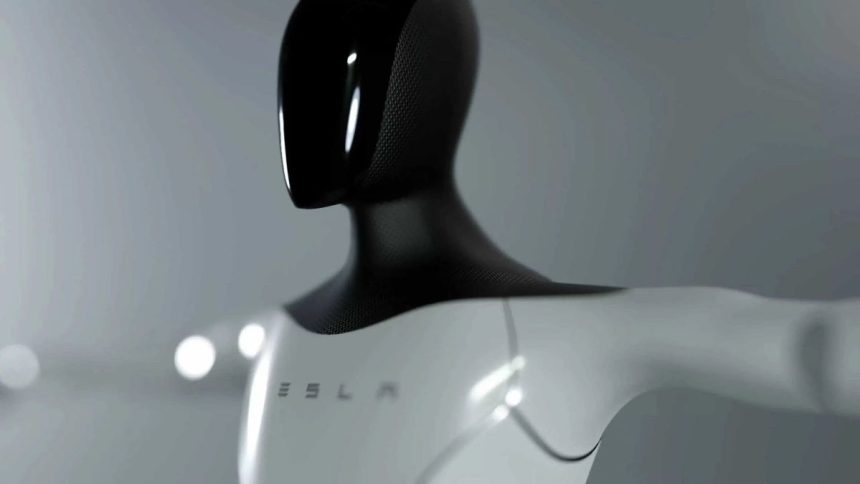 In addition to all the cars they have presented, Elon Musk and Tesla have a promised novelty that should change many concepts in the everyday world. This goes beyond what the company creates, but should also be a focus of this unique brand.

We are talking about the robot that Tesla is developing and which will have many practical applications. Optimus is increasingly a reality and Elon Musk himself has now brought an important novelty. The first working prototype should appear within a few months, still in 2022.

There has been talk of Optimus and what it could bring to Tesla for a long time. Without a practical application, this robot has been aimed at many fronts, from supporting people to being integrated into the manufacturing processes of the brand's cars.

Even without being seen in a real way, Optimus has been a theme present in many presentations of the brand and even in conversations of the strongman of Tesla. Elon Musk has very real plans for this proposal of his and wants it to materialize as a unique helper in various scenarios.

Tesla AI Day pushed to Sept 30, as we may have an Optimus prototype working by then

After a few months off Elon Musk's radar, Optimus resurfaced in yet another tweet from the Tesla creator. The publication made it very likely that it will appear on September 30, at the Tesla AI Day event.

This also ended up being postponed to that date, so there is a strong chance that a surprise will arise on that day. It should be noted that Elon Musk does not guarantee that his robot will be present, but he wants it to be present, as a brand for its development. 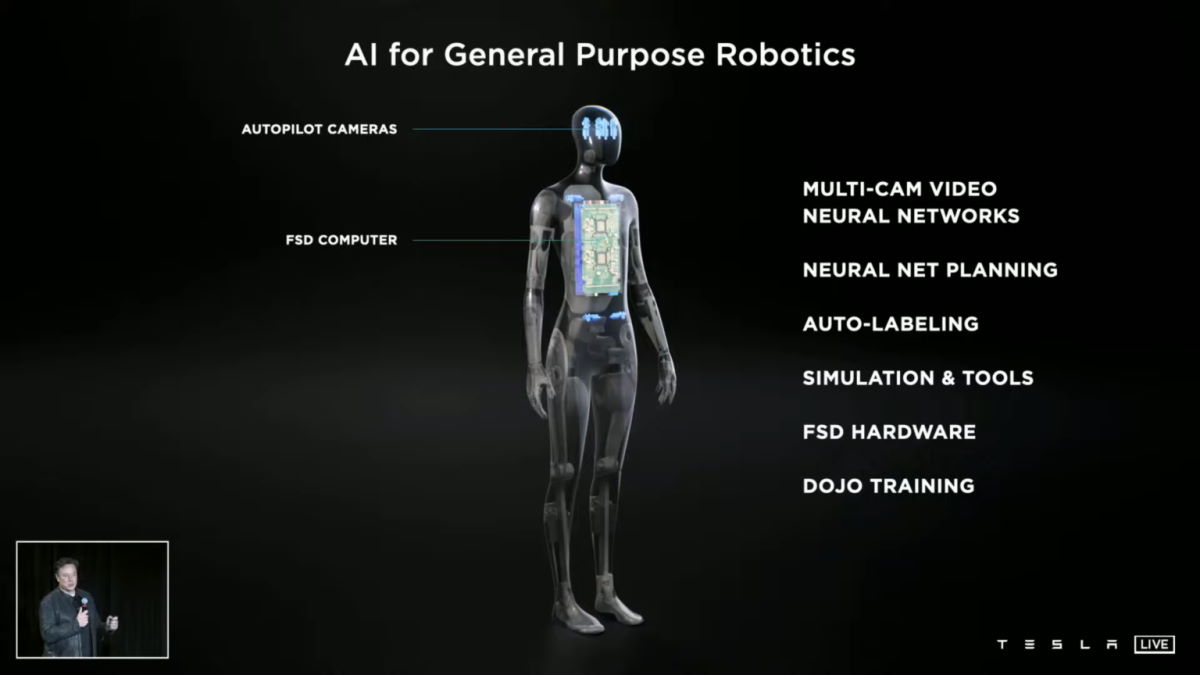 Autonomous driving, element in the construction of Tesla cars, replacement of car batteries and much more, are likely uses. It remains to be seen where Elon Musk and Tesla want him present and doing his job.

Being Elon Musk little given to fulfilling dates and some promises, the idea is in the air that this could just be a marketing ploy by Tesla's strongman. Even so, we hope that the Optimus robot will take the stage on the 30th of September and that its first interaction with the world will be seen there.