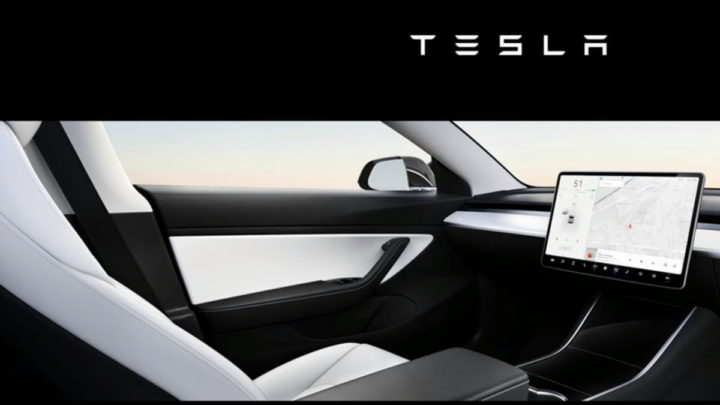 Tesla does not stop and Elon Musk is revealing news that, although they are delayed and leave customers expectant, are not often impressive. Recently, the CEO made it known that he predicts that Tesla’s robotaxi will combine the concepts of Uber and Airbnb.

The robotaxi will arrive with Tesla’s autonomous driving technology.

It was at a recent meeting with Tesla shareholders that Elon Musk said that the manufacturer's robotaxi is not being designed with a specific city in mind. In turn, his machine can, as he said, work on an “alternative, randomly generated kind of Earth”, as the company is developing a “general solution for autonomous driving”.

During the meeting, Musk revealed that he was adopting a different strategy from his competitors, such as Cruise and Waymo, which have focused their efforts on specific cities, where constant and rigorously accurate mapping is essential for the operation of their systems. 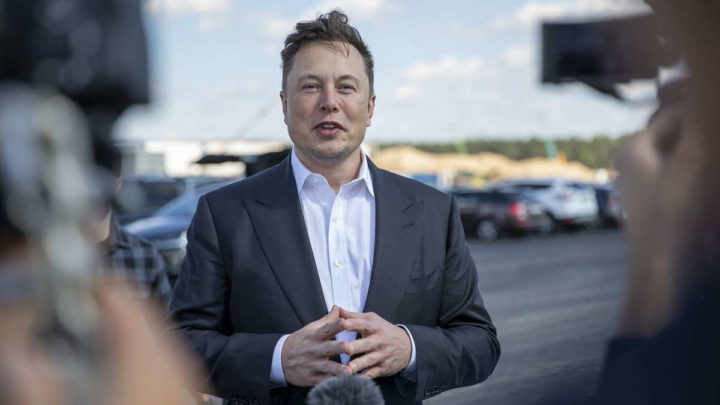 In addition, the Tesla CEO added that regulatory hurdles will limit where the technology will be deployed, but he is confident that the autonomous driving system will improve significantly over the years.

The CEO explained that when the autonomous driving technology is fully operational, owners will have the option to use their electric car themselves or add it to the robotaxi fleet, in order to earn money when they don't need it, ending up being “ sort of a combination of Airbnb and Uber.”

After all, there are many cars parked out there, because they need a driver to work and, therefore, spend long periods stopped, when they could be profitable. For Musk, if a typical vehicle is added to the system, its usage will jump from 12 hours per week to 60 hours per week.