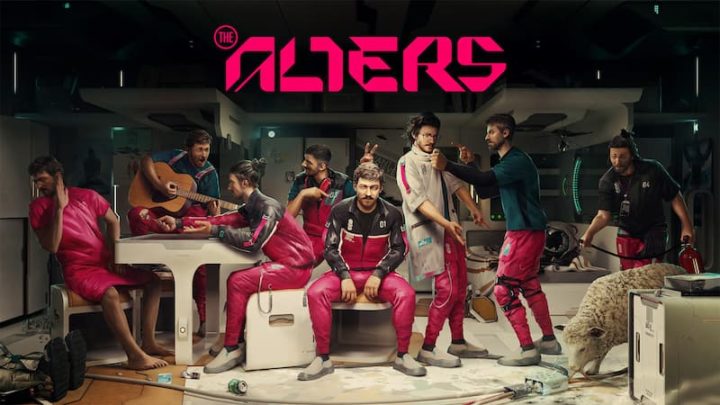 11 Bit Studios has been quite busy this year and recently announced a new game, The Alters.

It is a very interesting sci-fi adventure that focuses on a theme that has always been with the human being: the power and impact of decisions on our being.

11 Bit Studios, responsible for This War of Mine or Frostpunk, for example, recently revealed the development of The Alters, a very ambitious project that at first glance seems really interesting.

It's a science fiction title that explores the eternal question we all grapple with: "What if I had decided otherwise?".

Indeed, how many times has each of us thought about our own decisions and what could have happened if they had been different. But more... how would these decisions affect our own personality or ways of thinking and solving problems. For example, if we had chosen a different career path, how would we approach the same problems? Anyway... it is a very interesting topic and one that would raise many more questions...

And that's precisely what The Alters intends to do and... in a way... respond. It's a game focused on those small and sometimes sudden decisions that have the potential to affect our lives forever. 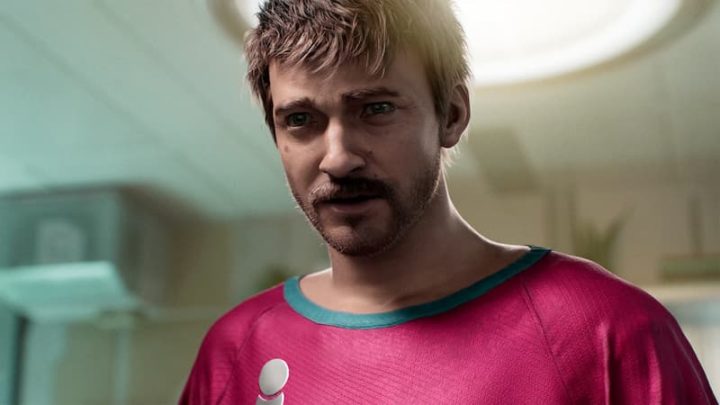 And that is precisely what will happen in the course of The Alters. As the game progresses, the player will learn precisely that humans correspond, nothing more, nothing less than the sum of their decisions and that their whole being is parameterized by them.

The Alters tells the story of Jan Dolski, a simple worker who finds himself at a crossroads where he will have to make decisions that will change his life forever. 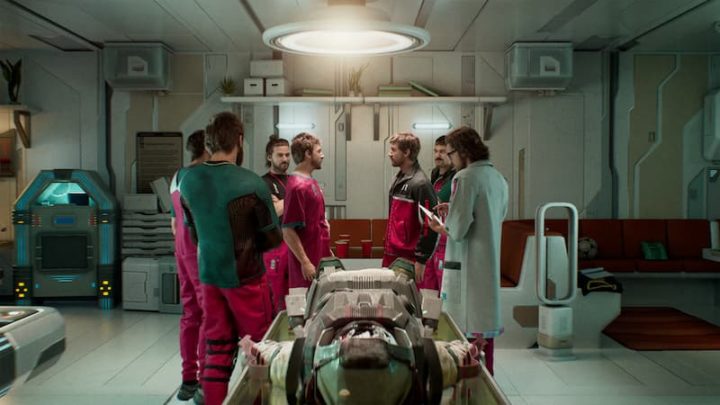 Dolski finds himself on a distant and unknown planet where his ship crashed, and he is faced with a crisis situation in which death may well be his destiny.

His only hope of surviving on that desolate planet lies in the possibility of getting more hands to help him. In this way, Jan will bring to the world, alternate versions of himself that will help him to save it. 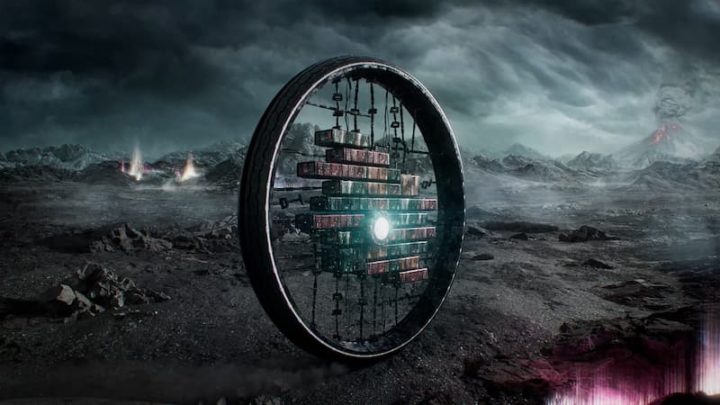 "Please note that these versions of Jan Dolski are not clones. They are Alters, i.e. alternate versions of the same person", says Tomasz Kisilewicz, Game Director of The Alters, adding that "Each Alter has a different skill that will be part of the key to Jan's success and survival. Each Alter, depending on its own past, also has its own personality and way of reacting. It's up to the player to create a symbiosis between all the Alters in order to work in a single direction that corresponds to Jan Dolski's salvation".

The Alters will be released for PC as of yet without a concrete release date.