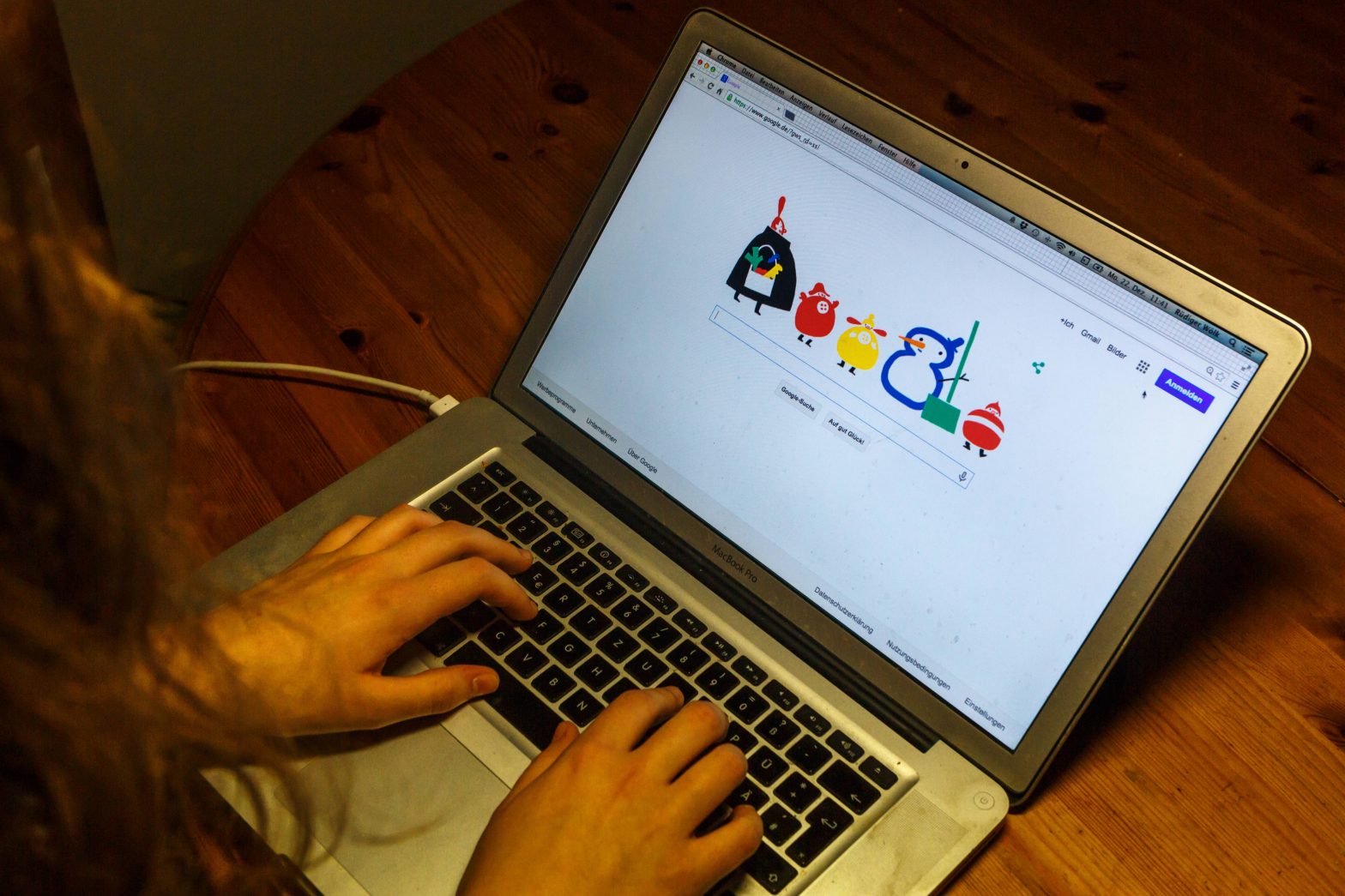 The search engine giant Google makes everyday life sweeter for its users by providing a little fun and excitement with funny mini-games on the start page. But quite a few of the funny ones google games are really worthwhile, as they usually offer a well thought-out concept and convince with their original charm. That’s why we’ve got five of the best doodles for you below.

Google Games: What are Doodles?

You’ve probably seen a doodle before: The Google home page is populated with a mini-game at various times of the year, for example to celebrate a special day or to draw attention to an event in the past. It doesn’t matter whether it’s Christmas, the Olympics or the American Independence Day: there is now a doodle for almost everything. As a rule, the six letters of the name are individualized and given a makeover so that the cool Google games immediately catch your eye.

If you click on the animated Google logo, you will be taken directly to the corresponding doodle. The playing time of most of them is only a few minutes, but there are exceptions that can last even 20 minutes and more. The decisive point: Google’s games always follow a clever game principle that doesn’t get bored that quickly. Their animations are also mostly of high quality and make for one or two laughs. The doodles aren’t too easy either, as they require at least some skill or a good combination of skills to master them without help and in just a few attempts.

The best 3 doodles in the overview

Of course, it’s not that easy to choose the five best Google games from among the hundreds of doodles. However, there are some among them that stand out in some way. We would like to introduce them to you below, because you can play the mini-games of the search engine giant all year round. Fun and excitement guaranteed.

A worldwide classic that still inspires young and old alike more than 40 years after its first appearance in the 80s. The gameplay of Pac-Man is as simple as it is sophisticated: You navigate the legendary yellow ball across a two-dimensional map while avoiding all kinds of ghosts that end the game if you touch them. So far so good if it weren’t for the colored dots that you, as a hungry Pac-Man, are trying to collect.

Pac-Man can be controlled with the arrow keys on your keyboard. Even playing together on just one computer or laptop is possible. To do this, simply double-press the “Insert Coin” button before Mrs. Pac-Man appears, who in turn can be controlled with W, A, S and D. Pac-Man has always provided varied hours with its high replay value. Ideal if you need a break from working on the PC.

The “Doodle Champion Island Games” is a really unique Google game, because its around two hours of playtime alone is rather unusual for a Doodle. It was published for the 2020 Summer Olympics, which had to be postponed by a whole year due to the pandemic situation.

Reason enough for Google to give the game a few more upgrades, which should explain its long playing time and its extremely varied concept. You move your athlete across a comparatively large map to take part in various Olympic-style challenges and competitions. These range from fast-paced table tennis matches to canoe races in raging rivers. Other special features are the painstakingly designed animations and the opportunity to join an international team of Google users at the beginning.

As simple as the title of the next Doodle may sound, most of us find it difficult the first time we try it. As the name suggests, the Google game is a humorous adaptation of baseball. On the occasion of July 4, 2019, i.e. the anniversary of American Independence Day, the mini-game was published on the start page.

It’s all about one thing: The right timing is crucial if you want to hit the ball as far as possible. You transform yourself into the shape of a typical American snack that you would probably get to buy at the stadium. Once you’ve put on your hot dog, nacho, ice cream cone or cheese costume, you’re good to go. Click the bat icon with your mouse once your opponent’s peanut has thrown the ball your way. Alternatively, you can use the space bar.

Of course, the Doodles we present are just a recommendation based on more personal experience. If another of the hundreds of Google games appeals to you, it’s worth giving them a try. For example, the heart-warming and fast-paced mini-game “Pangolin”, which was released on Valentine’s Day 2017 in honor of the endangered pangolin, is still worthwhile. Or try the hilarious Meow-Ioween, a spooky Halloween-themed Google game in 2016.

Besides Google’s games, there are other fun things you can do with the search engine. We’ll tell you all the Easter Eggs you can find on Google. Has your passion for gaming been reignited by the doodles? Then simply try one of the 20 best mobile games that the Google Play Store has to offer you.