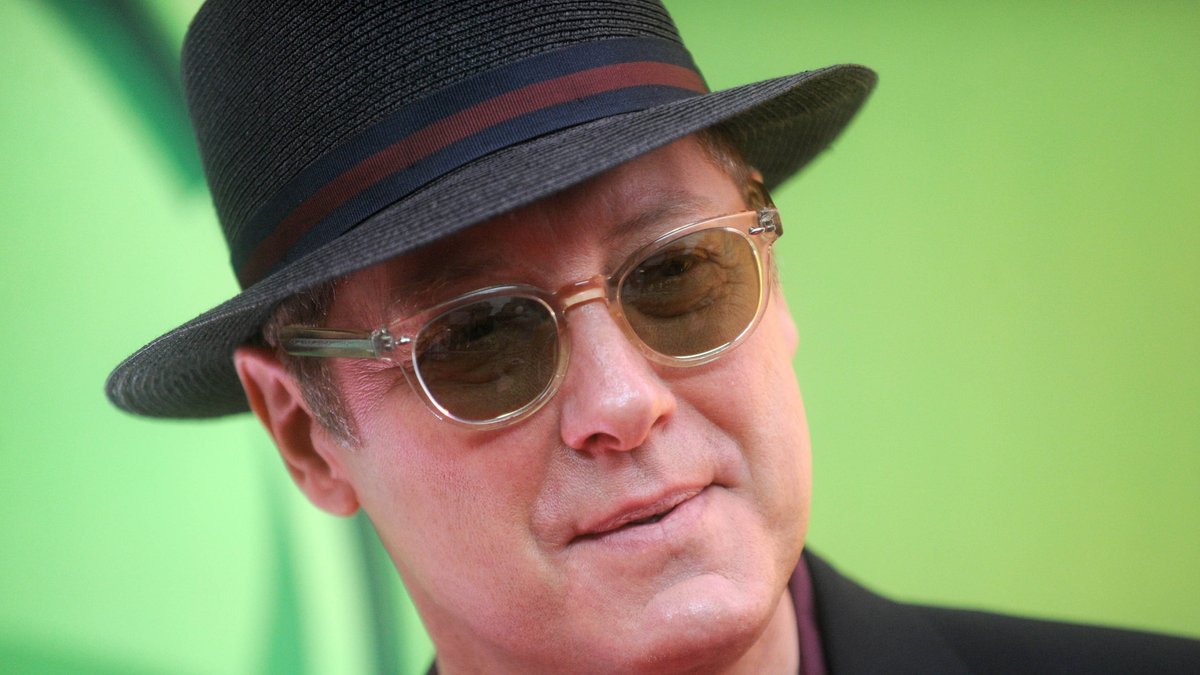 The story of Raymond “Red” Reddington is not yet finished: The hit series “The Blacklist” is getting a tenth season from the US broadcaster NBC. This was announced by the main actor and producer James Spader (62) himself on Tuesday on “The Tonight Show Starring Jimmy Fallon”. However, he has not yet revealed any more detailed information. The ninth season has been airing in the US since October 2021.

Contents
Where can you watch The Blacklist?(dr/spot)

Before the production of the current episodes, the plot of “The Blacklist” jumped in time by two years. Co-lead actress Megan Boone (38) dropped out at the end of season eight. For 183 episodes now, James Spader has embodied a criminal who is cooperating with the FBI and who initially works closely with agent Liz, who, however, dies in the series at the end of season eight.

Where can you watch The Blacklist?

It is still unclear when the new episodes of the ninth and tenth season will also be shown in Germany. The first eight seasons are available on the Netflix streaming service. In addition, the first episodes of the current ninth season can be ordered from Amazon Prime.