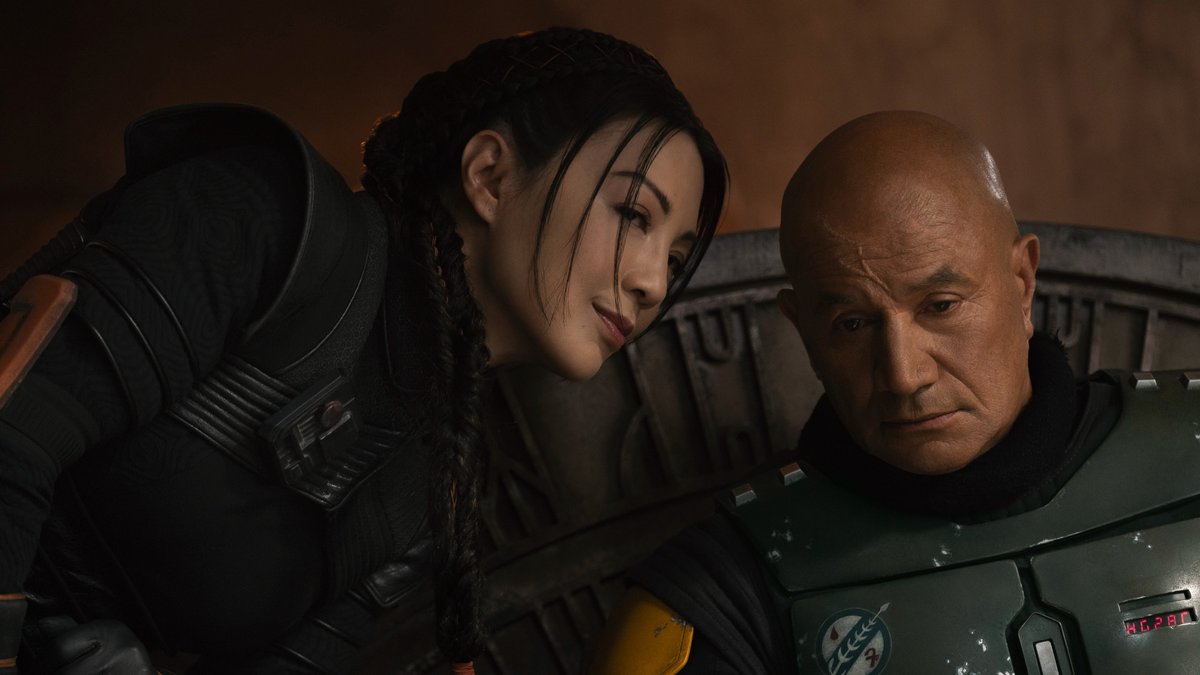 The Book of Boba Fett stars Temuera Morrison, 61, and Ming-Na Wen, 58, have responded to some controversy surrounding the first three episodes of the new Disney+ series. At a virtual panel on Friday, the duo were asked about the criticism the Star Wars spin-off received after the Tusken Raiders were killed. “Her performance was better than in the movies,” explains Morrison, who portrays Boba Fett in the series, according to The Hollywood Reporter. He read in the script for the series that the dead bodies of the Tusken Raiders would just be thrown into the fire and thought, “Wait a minute, we need to make this a little more ceremonial.”

Contents
“Some things we can’t control”(ncz/spot)

“They are the indigenous Sand People of Tatooine,” says Morrison. Ming-Na Wen adds, “We knew so little about the Tusken Raiders and the series really gave them an incredible backstory. I think all of these elements enrich what the Tusken are.” For her, the burning of the bodies “was part of ‘Star Wars’”. “In Tatooine, it’s a ceremony to burn the dead bodies instead of leaving them in the desert.”

“Some things we can’t control”

The biker gang received more online criticism in the third episode of The Book of Boba Fett. In the episode, a group of Tatooine street kids help Boba Fett while flying through the air on brightly colored, shiny scooters. Some fans compared the bikers to the “Power Rangers”.

“Some things we can’t control,” explains Morrison. “We as performers can’t say, ‘We don’t want to work with them, it’s not good enough’. I like that they brought a lot of color to it.” Wen adds, “It’s a real homage to the things George Lucas loved. (…) At the same time you learn more about Tatooine.”

The Book of Boba Fett is an offshoot of the Star Wars series The Mandalorian. It revolves around bounty hunter Boba Fett and his life following the events of The Mandalorian season 2. On December 29, 2021, the first season started on the Disney+ streaming service.