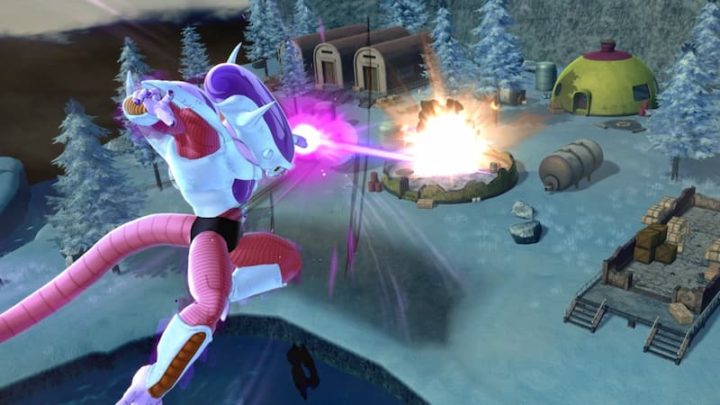 One of the oldest series of comics, anime and not only, the Dragon Ball saga is still going strong and judging by the recent news, with a bright future.

The next adventure, The Breakers, is approaching. Come find out more…

Without a doubt, Dragon Ball continues to be one of the most active and longest-lived universes in the video game world (and beyond).

The Breakers, the next title in the series, will be released on October 14 this year for PlayStation 4, Xbox One, Nintendo Switch and PC, and will be compatible with PlayStation 5 and Xbox Series X.

The action of The Breakers takes place in the XENOVERSE DRAGON BALL universe, and will feature a team of seven Survivors trying to escape a Raider.

The Raider, is one of the main antagonists of the series, and will try to catch the Survivors. To do so, the Raider will have to use its increasingly powerful powers and evolutions to hunt down and defeat each of the Survivors.

For their part, the survivors are regular civilians who have been captured in a “Temporal Seam”, trapping them in a place where space and time are in disarray. The Survivors' main objective is to escape the Temporal Seam, using various gadgets at their disposal. Of these devices, the most powerful are transpheres, which contain the souls of Super Warriors and grant special abilities and powers when used.

In this dangerous environment that the Survivors share with the Raider, the hope is to use the Super Time Machine to escape the Temporal Seam, before the enemy becomes unstoppable. 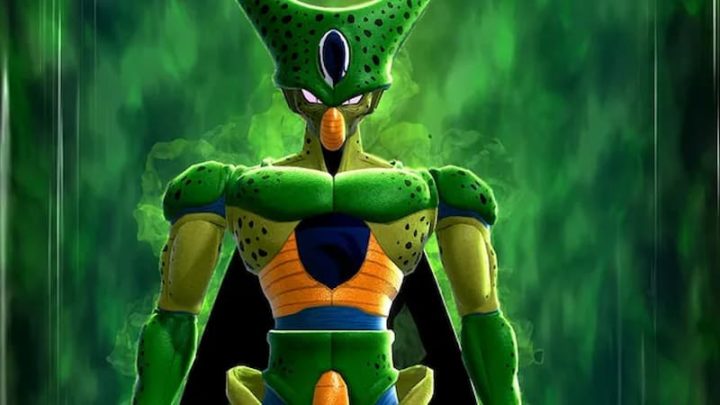 Closed Network Test by The Breakers

Players can sign up here to try to gain access to the event and see first-hand how the gameplay of The Breakers will be. 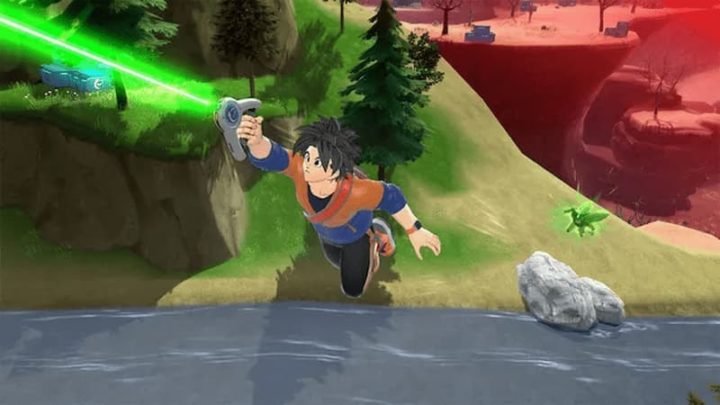 The Closed Network Test will be playable at the following times:

It was also announced that another Closed Network Test will be organized at a later date. More details on this new event will be announced soon.

The Breakers, the next title in the series, will be released on October 14 this year for PlayStation 4, Xbox One, Nintendo Switch and PC, and will be compatible with PlayStation 5 and Xbox Series X.