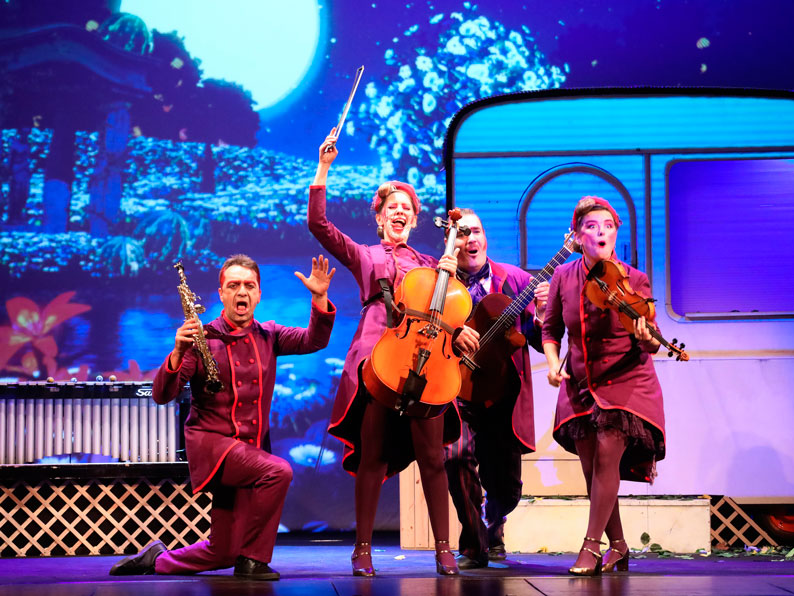 After the success of its previous edition, the show “The four seasons … they are no longer what they were” returns to Zaragoza as part of the cycle promoted by Teatro Che y Moche, an initiative that wants to bring quality culture to families who have of fewer resources. A music and humor show for all audiences that will arrive at the Teatro de las Esquinas from December 13 to 16, thanks to various associations in the city that finance the project and make tickets free for these families.

A food truck stops on the stage and its five workers, dressed in musical instruments, get out to show the public “The Four Seasons” by Vivaldi, but in their own peculiar way. “The four seasons … are no longer what they used to be” is a visual and musical spectacle full of comic gags combined with musical virtuosity. A work that has toured theaters across the country, opening various pedagogical cycles. Now he returns to the Aragonese capital with the same purpose as he did the first time, to bring culture closer to disadvantaged families.

The protagonists, in addition to those who take the stage, will be one more year the families invited to the function, who have fewer resources and it is more difficult for them to visit the theater and see “quality culture”, said Raquel Anadón, from Teatro Che y Moche: “Sometimes it seems that there are more free things, it seems that they can access those, but not others. That’s what we do, a first-rate show that everyone can access ”. On this occasion, 2,000 people will be able to enjoy the function. “There were children who came down thanking us, saying that it was the most wonderful day of their life,” Anadón recalled, referring to the previous edition.

This project is possible thanks to the public-private collaboration between companies, city associations, included within the Aragonese Network of social entities for inclusion, the San Jorge University and the Zaragoza City Council. In this sense, the manager of Zaragoza Culture, David Lozano, has celebrated “that culture reaches those profiles that are most vulnerable and have more difficulties.”

With “The four seasons… they are no longer what they used to be”, these families will be able to enjoy an entertaining and fun time surrounded by music and the best quality theater. Tickets will be distributed depending on each association, which will either contact the interested parties or make them available at the corresponding venues. 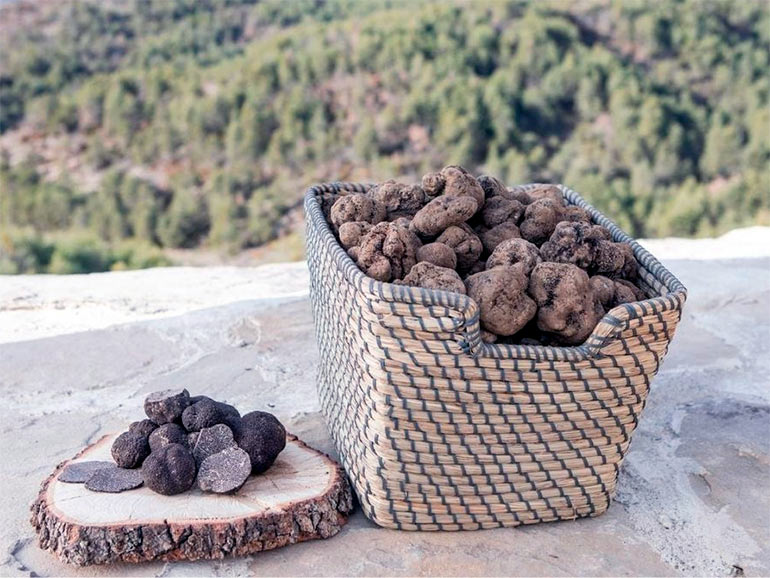 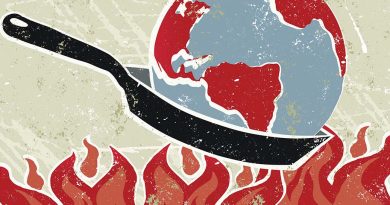