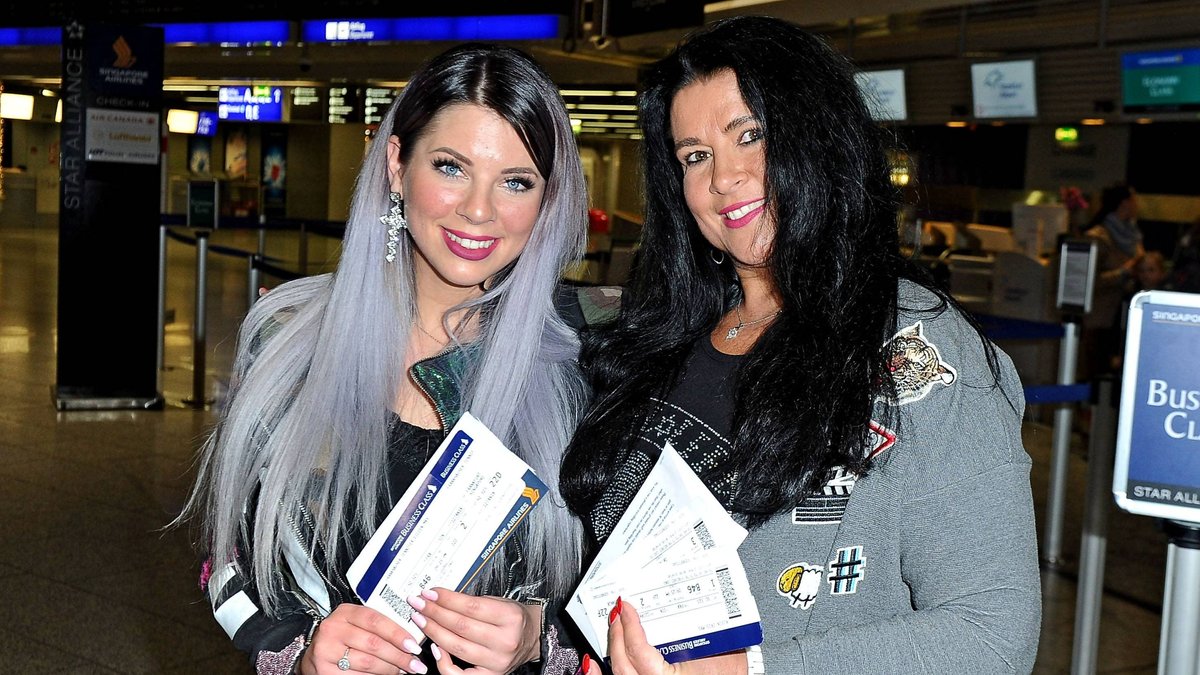 The 15th season of “I’m a Star – Get Me Out of Here!” Starts on January 21st. Also there: singer Lucas Cordalis (54). The son of hit legend Costa Cordalis (1944-2019) and husband of reality TV icon Daniela Katzenberger (35) is already the fourth candidate from the widely ramified Cordalis-Katzenberger clan. No other family has so far had more participants.

Contents
Costa Cordalis: the first kingIris Klein: Katzenberger mom in the camp Jenny Frankhauser: From the shadow of the half-sisterPeter Klein is a permanent guest(smi / spot)

It started with Costa Cordalis. The Greek-born singer moved to the jungle camp, which was still really scandalous at the time, in the first season of the season in January 2004. Cordalis convinced the audience, they voted him the first jungle king in German TV history.

TV emigrant Daniela Katzenberger has been in a relationship with Lucas Cordalis since 2014. A year earlier, Katzenberger’s mother Iris Klein (54) tried to follow in the footsteps of Costa Cordalis. “Mama Iris”, as Daniela always called her mother in her reality show, only landed in 2013 in seventh place.

Jenny Frankhauser: From the shadow of the half-sister

Jenny Frankhauser followed in 2018. In the jungle, Jenny tried to step out of the shadow of her famous half-sister Daniela Katzenberger. With success: Jenny (29), who was initially smiled at, surprisingly won the jungle crown.

Peter Klein is a permanent guest

Peter Klein (62) also belongs to the inventory of “I’m a star – get me out of here!”. Iris’s husband and Daniela and Jenny’s stepfather accompanied both Iris and Jenny to Australia as moral support. In his own capacity, he is now traveling to South Africa with Lucas Cordalis.

The only thing missing is Daniela Katzenberger herself. The cat is obviously so good at business that she doesn’t need the jungle camp …