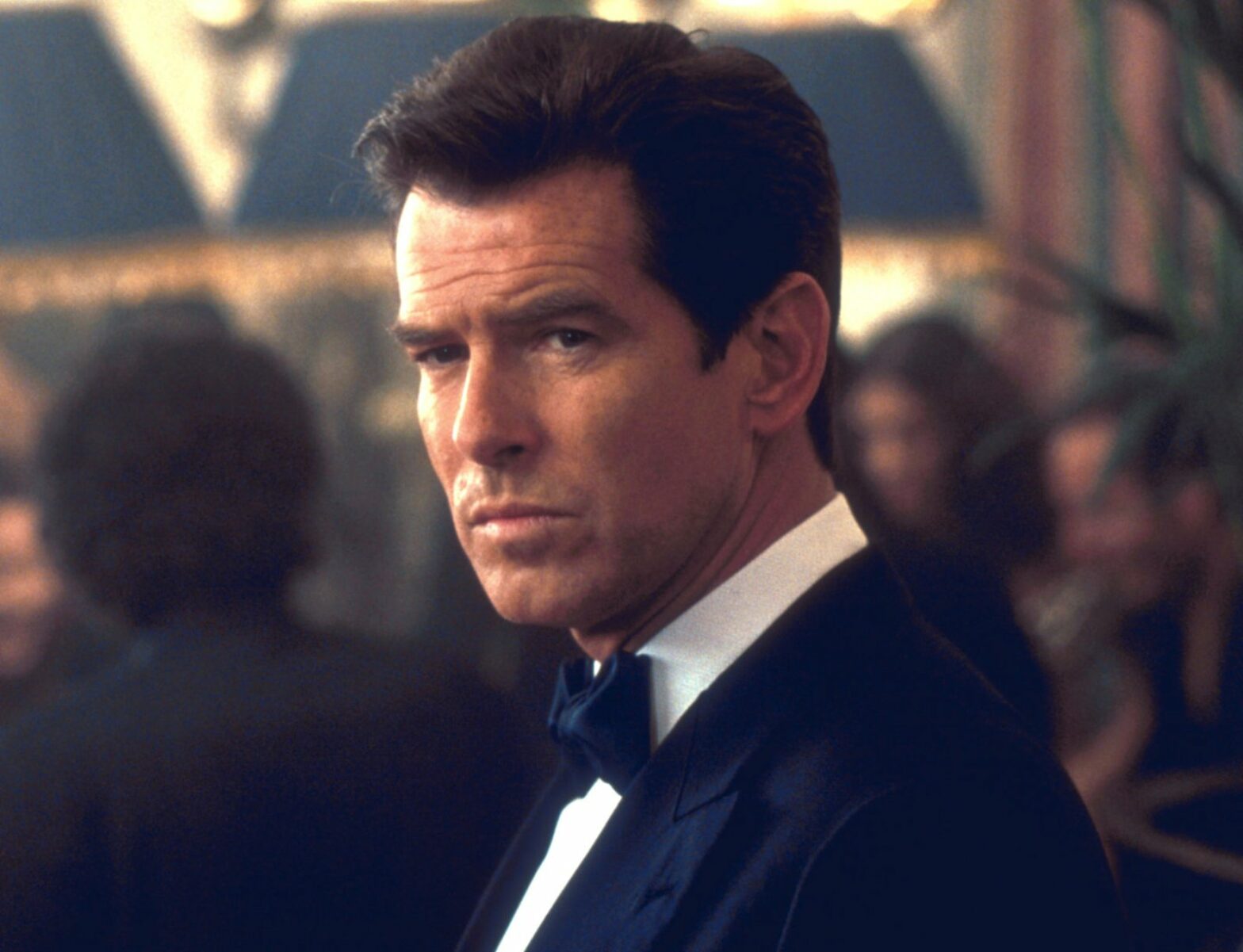 They are considered to be formative for modern film art and are not only known to cinema fans: the “James Bond” films still inspire us today because they still attract crowds of people to the screen with more recent offshoots. They’ve been a part of our culture for over 50 years and the series has always been a commercial success. The focus is on Agent 007, who has been embodied by various Hollywood greats over the years. However, with a number of titles now available, it is not always easy to keep track. That’s why we help you find the right one James Bond order to find.

More than 50 years ago, namely in 1952, “Casino Royale” was the first edition of the strip now known with Daniel Craig as a film based on the novel and was shown on television. From then on it took a whole ten years until “James Bond chases Dr. No” in 1962 the cinema series was launched. From then on, the cult story about the British secret agent established itself, which later forms a possibly confusing sequence after more than twenty films.

While Agend 007 made its debut in 1953 in the novel “Casino Royale”, the 2006 film of the same name is integrated into the story in a different way. Until his death in 1964, the author Ian Fleming wrote around twelve novels and nine short stories in which he captured the stories of the mysterious womanizer. However, for the “correct ‘James Bond’ order”, let’s just look at the films first.

The films in chronological order

In fact, the correct James Bond order is a lot easier to determine than the correct Star Wars order or the Marvel movies order, because you just have to go by the release date. You also don’t have to worry that the producers will run out of material, because the books have long been considered only a loose orientation.

Various actors have found themselves in the role of the deadly agent over the years and the adversaries have also shaped the genre. That’s why we’re delighted to tell you which five “James Bond” villains we think did their job best. They also play an important role in the “James Bond” sequence and show how the spy thriller has developed over the past decades.

Unfortunately, most films in the James Bond series are not included in popular streaming subscriptions, but you can purchase almost all of them through Amazon. However, note that if you really want to go through the entire James Bond series, you will lose a lot of money. Only you can judge whether it’s worth it. Producer Barbara Broccoli recently revealed that the new “James Bond” film is supposed to turn everything that has gone before upside down.