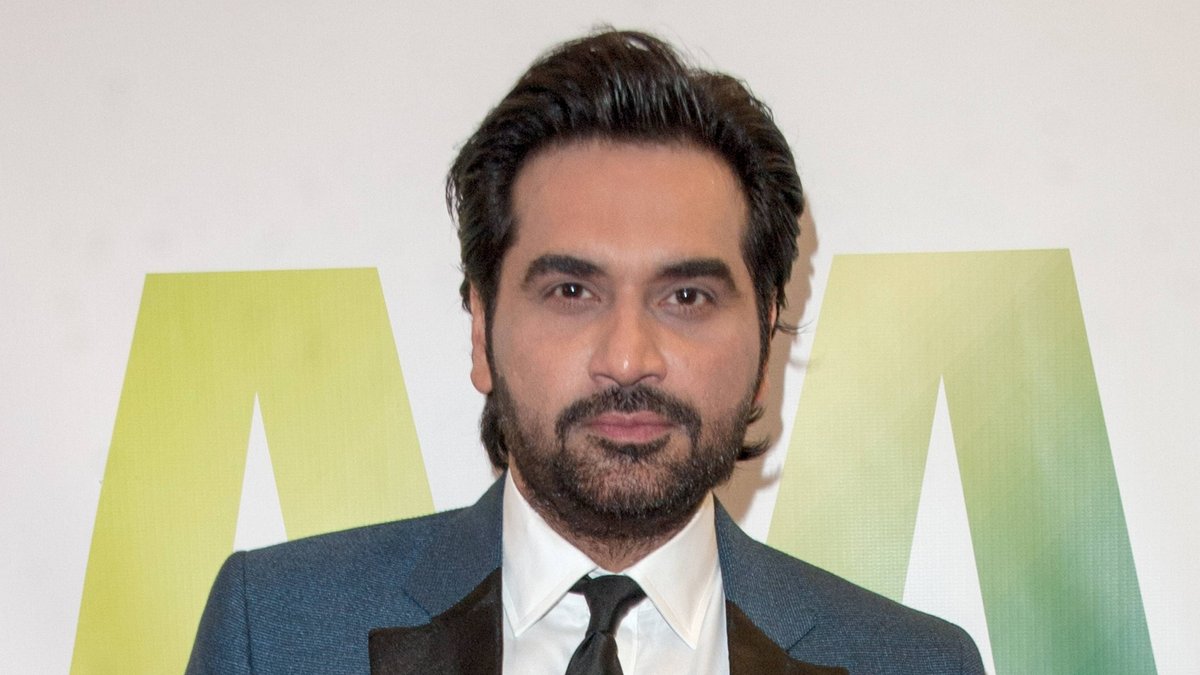 The heart surgeon Hasnat Khan (63) is considered Princess Diana’s (1961-1997) “great love”. She is said to have him as “Mr. Wonderful ”. In the fifth season of the Netflix hit “The Crown”, this love story will also be the theme. As the industry magazine “Variety” reports, the Pakistani actor Humayun Saeed (50) will allegedly play Hasnat Khan. A confirmation from Netflix is ​​pending. The actress Mahira Khan (37) had previously announced in a tweet that Saeed would be in “The Crown”. “It’s finally out! So proud! So excited, ”she wrote.

Contents
These actors are also in the fifth season(tae / spot)

The love between Princess Diana and Hasnat Khan only lasted two years. According to Diana’s butler Paul Burrell (63), she drew a line in June 1997. In a written statement, Hasnat Khan said during an investigation into Diana’s death, that their relationship began in the summer of 1995. They even talked about getting married, but the constant media attention put him off: “My greatest fear about marriage was that my life would then be hell – because she was who she was.” Khan practiced in the 1990s in London.

These actors are also in the fifth season

The fifth season of “The Crown” is about the 1990s in the British royal family, it will end with the accidental death of Princess Diana and Dodi Al-Fayed on August 31, 1997. Like Imelda Staunton in a Netflix clip in September 2021 declared on Twitter, the fifth season should be seen in November 2022.