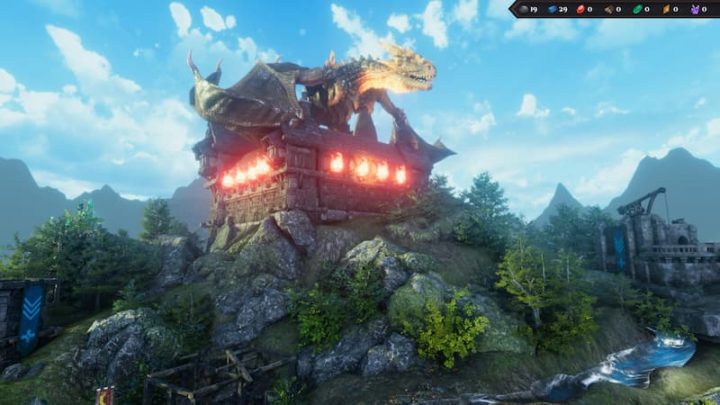 In development by Polish studios Crazy Goat Games is The Dragoness: Command of the Flame.

It is a fantasy RPG in which dragons play a central role. Come meet.

The Dragoness: Command of the Flame, in development by Polish studios Crazy Goat Games, is less than a month away from its release, scheduled for September 1 this year.

It is an RPG with roguelite elements, which involves a fantastic story about a Kingdom where Dragons are main actors.

The story of The Dragoness: Command of the Flame tells us how the Kingdom of the Drairthir Peninsula has remained peaceful and prosperous over the years, thanks to the protection of two Dragon Houses: Regal Dragons and Va Dragons.

While the Regal Dragons are more dedicated to the domestic tasks of the Government and management of the Kingdom, the Va Dragons are occupied with the arduous task of maintaining security on the borders, eliminating any kind of external threats.

However, as the years passed, something began to change and the members of the Va Dragons house began to gain a new feeling towards the Regals: jealousy.

After the discovery of an ancient scroll of Black Magic, the Va Dragons became corrupted and the Alliance was lost. They became the Shai-Vai Dragons, and became brutal and ruthless warriors, aiming to destroy the Regal Dragons. 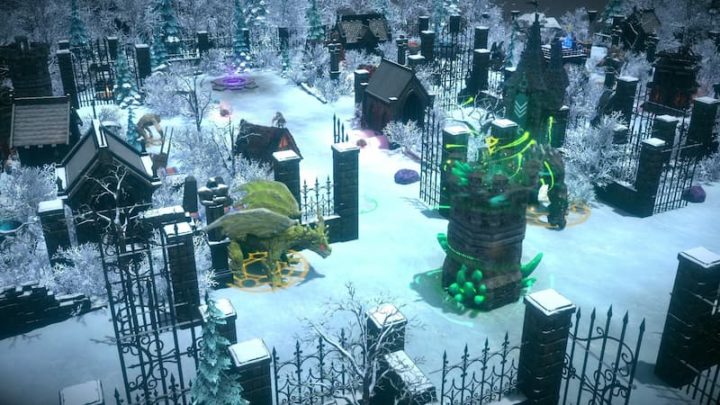 Thus, a terrible civil war was born that culminated in a final combat in the capital, the city of Voven-sal, in which the queen of the Regal Dragons (Dragoness) managed to emerge victorious.

However, seeing the capital in ruins and realizing that all regions of Drairthir are plunged into feelings of rebellion, the queen of the Regal, ordered the withdrawal of her remaining forces and they ended up founding a new capital far from the chaos, in Níwenborh. . 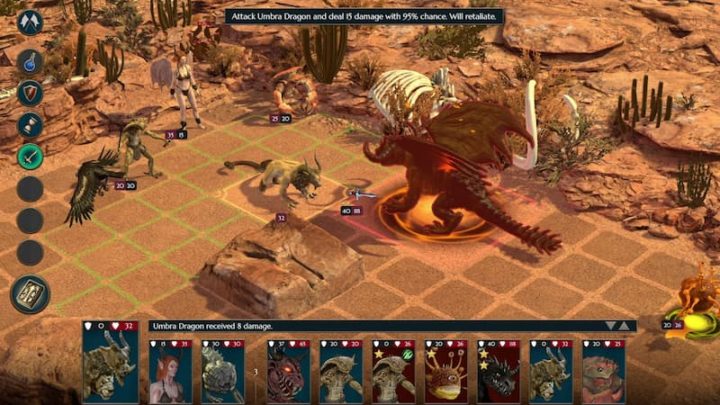 In The Dragoness: Command of the Flame, the player is an emissary sent by a neighboring Empire, the Elvish Empire, and we become the Commander chosen by the Dragoness to gather and lead their loyal armies in an attempt to restore order to the devastated lands. by chaos and rebellion.

During the missions, we can recruit powerful beasts and other fantastic beings into our army, each with their own specific skills, abilities and weapons. 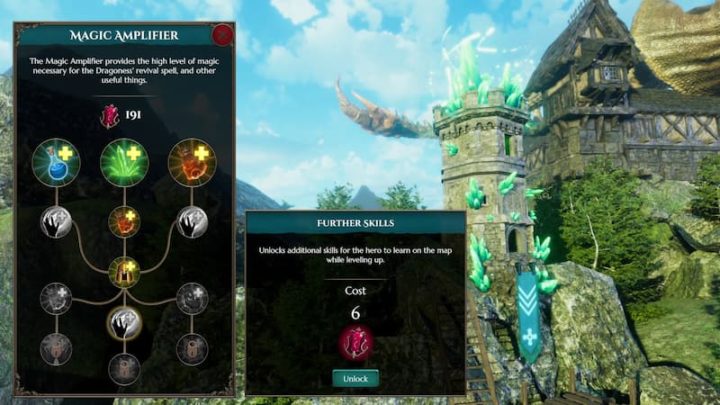 The game consists of a succession of 16 main missions, with numerous additional challenges along the way!

During the missions, the player will acquire a vast amount of resources and loot that will allow him to improve the way he will face future enemies, each time more dangerous than the previous ones. In addition to weapons and armor, the player will have at his disposal a wide range of spells to apply to his enemies.

Dragoness: Command of the Flame's combat is turn-based and, according to Crazy Goat Games, will be quite demanding. In this way, players will have to think about each combat in a more tactical and strategic way. 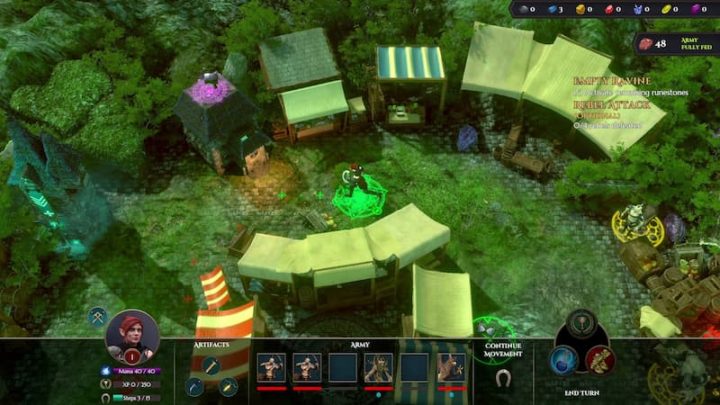 The Dragoness: Command of the Flame will be released on September 1 for PC.