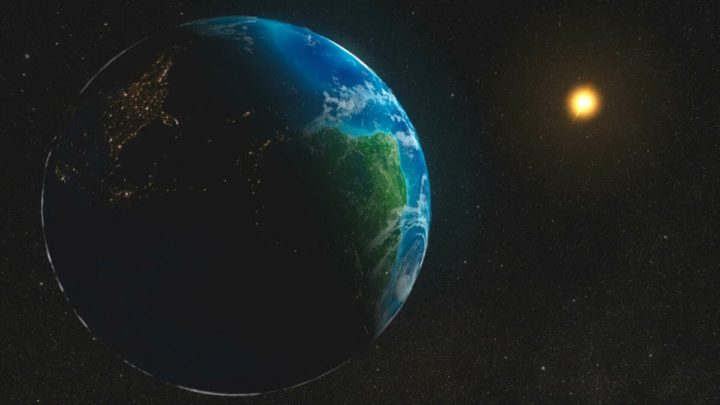 The Earth’s orbit of the Sun is not a perfect circle. Today is “Aphelion Day”, the point at which the Earth is furthest from the Sun throughout the year. While at its closest point, perihelion, which took place on January 4, 2022, was about 147 million kilometers from the Sun, today it is 152 million kilometers away. This difference has to do with the elliptical orbit it makes around its star.

Contents
The Sun is further from the Earth and the temperature rises, it’s summerFrom now on the sun will get closer

As a curiosity, the Earth travels through the cosmos at a speed of 30.75 kilometers per second.

The Sun is further from the Earth and the temperature rises, it's summer

This Monday (4th of July), our solar system's blue dot celebrates the day you are farthest from your star. On this day our planet achieves what astronomers call apnea at (08:00 GMT).

It might be hard to imagine Earth that far from the Sun on a hot summer day, but seasonal temperature variations arise from the changing direction of Earth's axial tilt, as opposed to our distance from the Sun. This means that the fact that we have warmer temperatures has nothing to do with distance, but with the tilt of the Earth's axis.

It is this tilt angle that affects whether the sun's rays hit the Earth at a low angle or more directly. 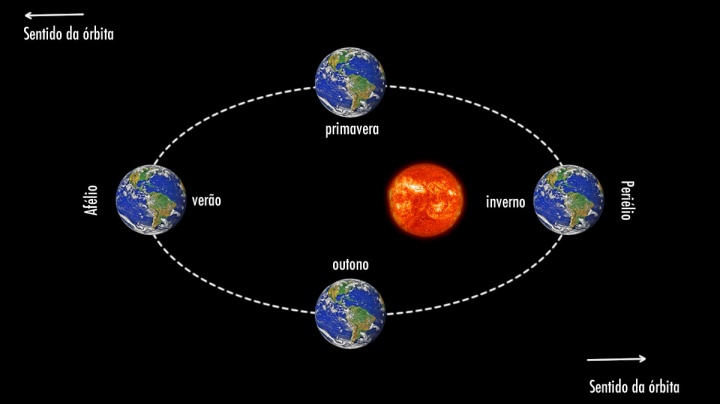 From now on the sun will get closer

The translation will now bring you closer to your star. Thus, the Earth will be closest to the Sun - which is called Perihelion - on January 4, 2023, when it will be 147.1 million km away from the Sun.

As we have already mentioned, the Earth's orbit is not a perfect circle and that is why we experience Aphelion and Perihelion.

The degree to which our planet's orbit diverges from a perfect circle is known as its eccentricity. Of all the planets in the solar system, Venus has the most circular orbit. The planet varies between just 107 million km and 109 million km from the Sun.