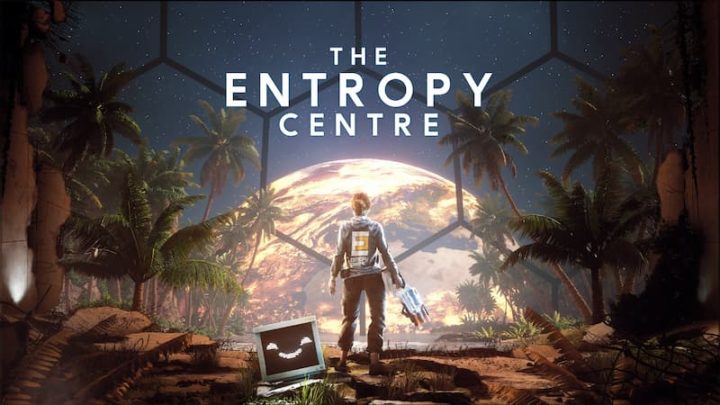 The Entropy Centre, a sci-fi shooter that presents a different story, is in development by Playstack and Stubby Games studios.

With the manipulation of time space as a central point, the game seems to have the ingredients to become a pleasant surprise.

British studios Stubby Games are working on their next work, The Entropy Centre.

It is a science fiction adventure, with a first person perspective (FPS) that takes place in the distant future and in which something terribly wrong has happened to Earth. The Entropy Center presents as its main poster, time space manipulation mechanics, these mechanics being the key to solving many of the puzzles and puzzles that will be placed along the way.

The player takes on the role of Aria, a scientist who somehow wakes up in the heart of a space station, called The Entropy Centre, which is in Earth orbit.

The Entropy Centre, corresponds to a colossal set of facilities and scientific modules, leaving in the air a slight sensation that various studies and secret and high-tech projects were being carried out there.

Upon waking up unexpectedly in the premises and with no previous memories, Aria is immediately faced with a sad reality: she is alone. But more, she realizes that the scientific station is on the verge of collapse.

But worse than that, Aria still manages to discover that the planet Earth was the victim of some catastrophic event, an Extinction Class event and that way, Aria really finds herself isolated from everything and everyone. 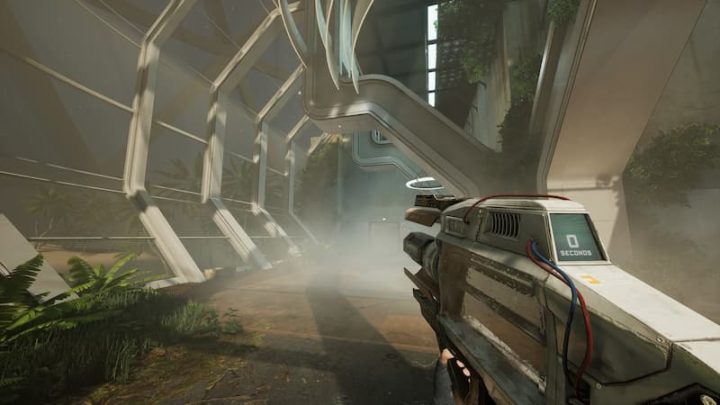 But in the apparent loneliness in which she finds herself, Aria can count on herself and a strange weapon, the ASTRA, which has the ability to move objects in time, that is, the weapon can move objects backwards in time and in this way enhance the solution. of problems that may have occurred in the past (restoration of bridges that have been destroyed, rehabilitation of broken corridors,... among other challenges and puzzles that the game will launch.

This mechanic could prove to be extraordinarily interesting, as the transposition of objects and items between the present and the past to overcome present problems has a lot of potential. 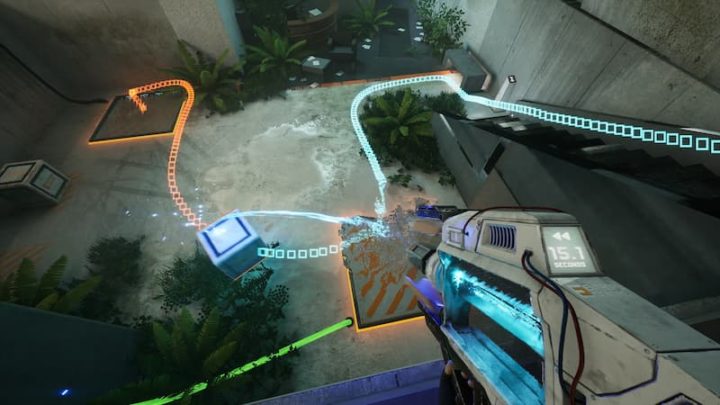 Of course, Aria's objective will be to get The Entropy Center operational again in order to try to understand what happened to the station, to planet Earth and if there is a way to fix the situation.

All the answers will be found in The Entropy Center and only Aria, with the help of the player, will be able to find them...

The Entropy Center is in development for PC, PlayStation 5, Xbox Series X, Playstation 4 and Xbox One and is expected to be released later this year.