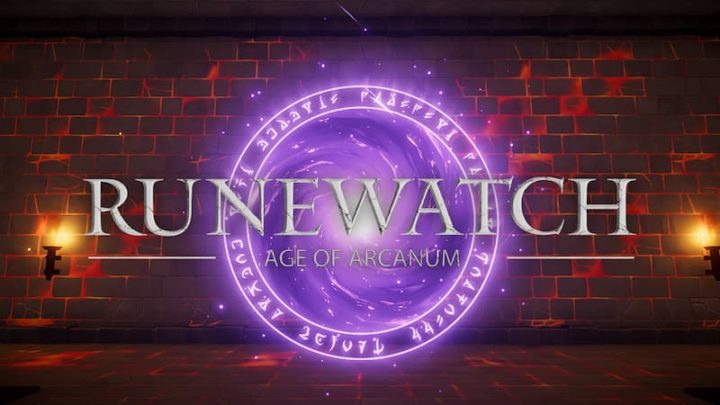 It is a game through which the player will help an apprentice to become a powerful mage.

Runewatch: Age of Arcanum, is another academic project, being a roguelite that follows the journey of an apprentice mage and his journey to master the elemental magic arts.

Despite being a recent team, D4 Studios already has some experience in video game development (see below) with Runewatch: Age of Arcanum being the most ambitious game to date.

The videogame arises from a partnership with the Lusófona University of Humanities and Technologies course: Degree in Video Games.

The narrative of Runewatch: Age of Arcanum centers around an apprentice mage, who is starting to learn to control the elements and the magic they have. In this context, he will be put to the test, having to face several elemental monsters created by his teachers, in order to learn from his mistakes and become one of the most powerful mages of his generation. 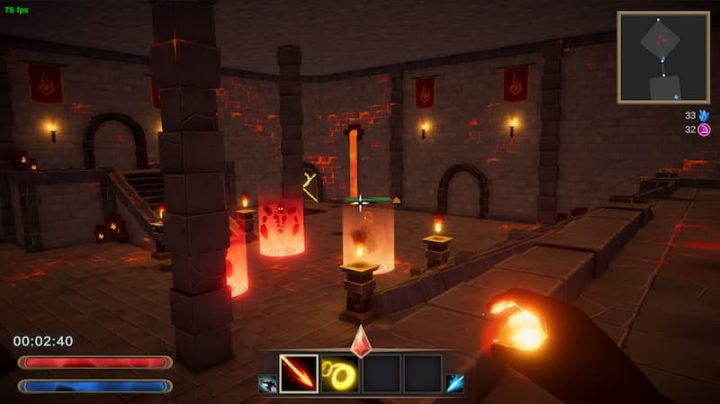 The player's role in Runewatch: Age of Arcanum is to help the apprentice improve their magical skills through trial and error, being encouraged to try various strategies to defeat the various enemies created by their teachers.

D4 Studios was founded in Lisbon in 2021 by programmer Pedro Marques and artists Gabriel Santos, Gonçalo Vila Verde and Pedro Bezerra. The first three members already worked together, having developed small projects such as Inner Mind – a 1st person Puzzle/Adventure and Asashin - a 3rd person Action/Adventure, bringing the team already some experience in PC development.

Before joining D4 Studios, Pedro Bezerra had also worked on similar projects such as Timefall – a 1st person puzzle/adventure and 3rd person Remains of Light - Action/Adventure.

According to Pedro Bezerra, “this project was born from the team's general taste for the roguelite genre and our desire to be able to make a challenging and visually impacting game” on which Gonçalo Vila Verde still adds, “Furthermore, with 3 artists with experience in stylized art, the development of Runewatch: Age of Arcanum becomes a little easier.”

More details on the development of Runewatch: Age of Arcanum can be found on here.