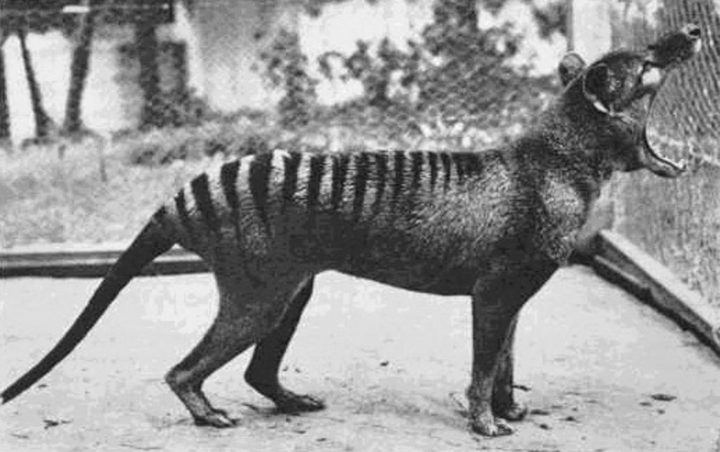 Advances in science and technology, combined with fundamental nature conservation work, may play a key role in preventing the extinction of endangered species and there is evidence in nature of its effectiveness. We have in Portugal the well-known case of the Iberian Lynx, which, despite the challenges, sees its population growing every year.

But when we talk about animals already extinct? An ambitious project wants to bring back to the world the Tasmanian tiger, extinct since 1936.

It was in 1936, at the Hobart Zoo in Tasmania, that the last Tasmanian Tiger died. The animal would have lived around 2,000 years ago across the planet, however, its colony was limited to the island of Tasmania, near Australia, where this carnivore played a key role in the ecosystem. However, the danger to humans caused it to become extinct, with so many others around the world.

Science and Technology want to revive the extinct Tasmanian Tiger

With all the advancement of science and technology, an ambitious project is now underway that aims to use the genetic data of this marsupial to recreate the species.

According to the team leading the project at the University of Melbourne, the idea is to use the DNA of the animal genetically closest to the Tasmanian tiger, to carry out a genetic modification of its cells, in order to reach the closest to the tiger in Tasmania.

The animal chosen is the thick-tailed dunnart, a small carnivorous marsupial, originally from Australia, which can reach 9 centimeters in length. 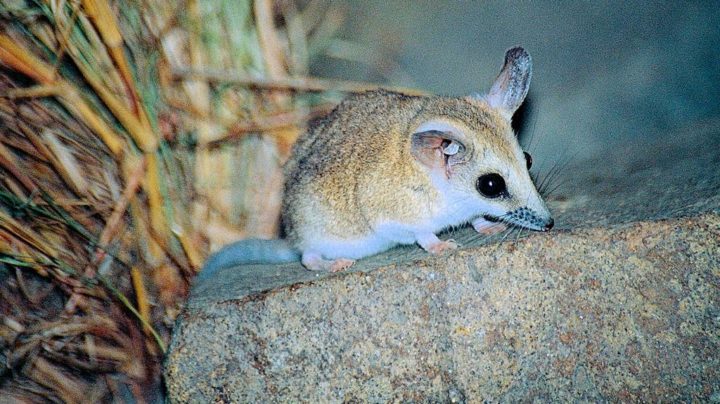 Our ultimate goal with this technology is to restore this species to nature, where it has assumed an absolutely fundamental role in the ecosystem. 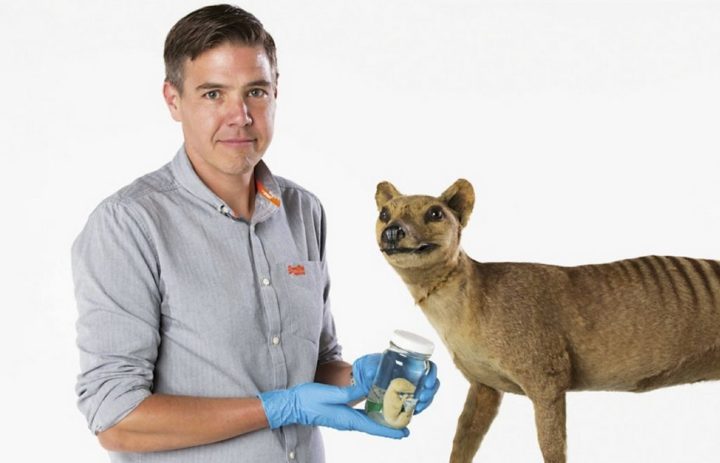 Although dunnarts are much smaller than the Tasmanian tigers that once existed, Andrew Pask reiterates that marsupials give birth to very small babies (sometimes the size of a grain of rice). A factor that is believed to lead to such a small animal being able to generate an animal that, when it grows up, will be significantly larger than the parent itself.

The last recorded Tasmanian tiger died in 1936, making the species extinct. However, throughout history, there are many reports of sightings of the animal in its natural habitat, however, there is no concrete evidence about such sightings.