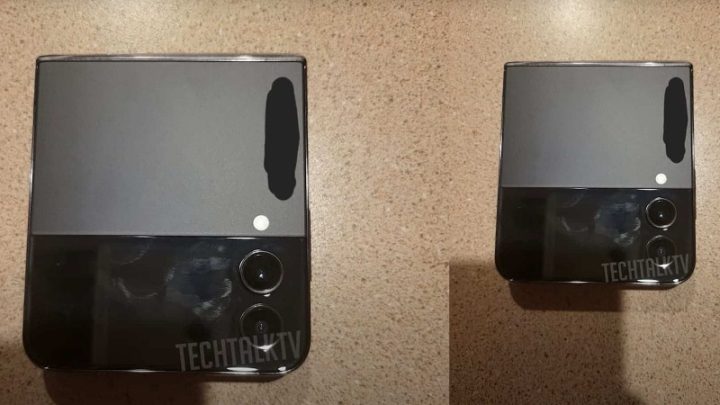 Foldable smartphones have conquered a very interesting ground in the mobile market. And it is not long before Samsung presents its new models in this segment.

As such, the first real images of what could be the Samsung Galaxy Z Flip 4 recently appeared. Come then see the details revealed.

A month ago, images of the possible next foldable smartphone from Samsung, the Galaxy Z Flip 4, were revealed. However, it seems that this same revelation failed to get the 'wow' from consumers, and it would take a little more to captivate the interest of consumers. same.

So now emerged the first real images of this possible collapsible, that is, photographs of the equipment itself, in the form of a leak. And through the images we can then confirm the expected shell format of the phone that the brand is expected to officially present in August this year. 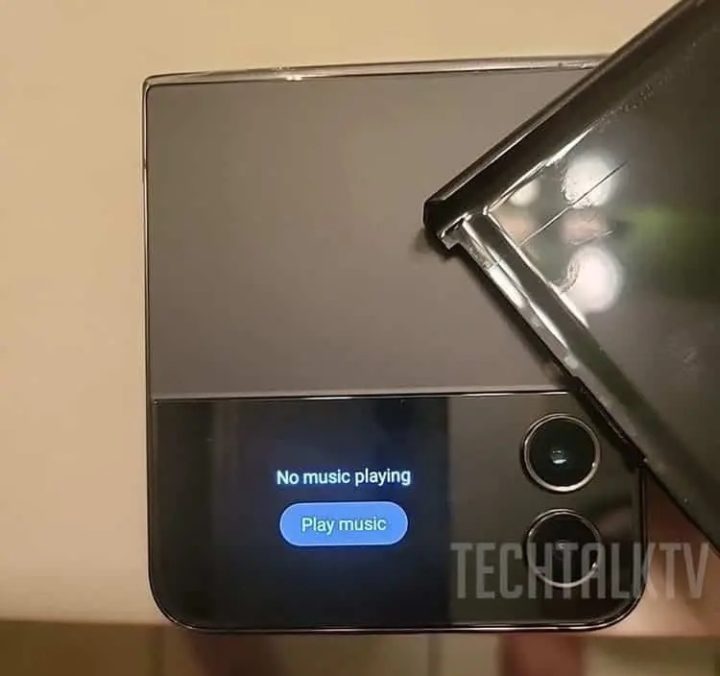 According to the details, this new foldable will have a flexible main screen measuring 6.7 inches, and the fold line is now practically imperceptible. The size of the external screen will increase from 1.9 inches from the predecessor to 2.1 inches. 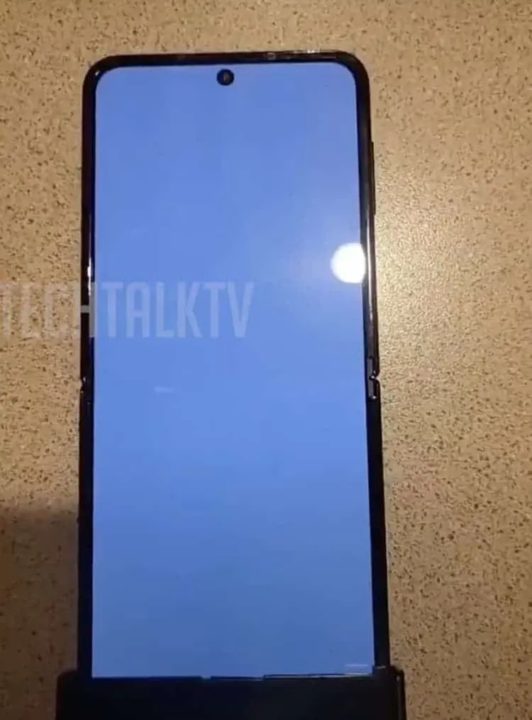 There will also be an increase in battery capacity from 3300 to 3700 mAh, with 25 W fast charging supported.

The Galaxy Z Flip 4's main camera system seems to remain the same, with two vertical 12-megapixel sensors. The selfie camera will have 10 MP, and the fingerprint scanner will be located on the side. 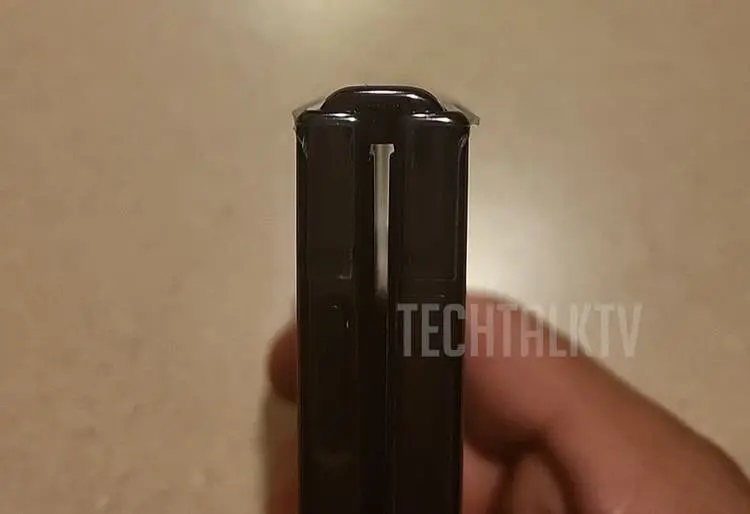 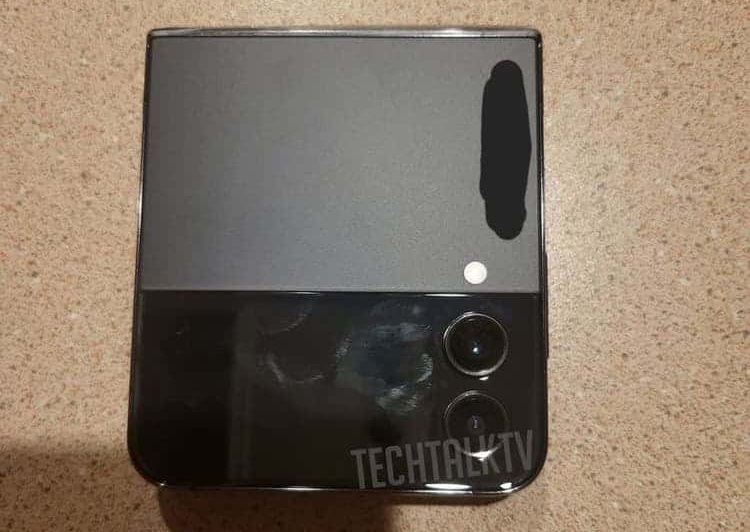 The phone carries a high-end Qualcomm Snapdragon 8+ Gen1 processor that features 8 cores, including the powerful Kryo Prime core that offers clock speeds of up to 3.2 GHz. It also includes a Snapdragon X65 5G modem.

The information indicates that the Galaxy Z Flip 4 will hit the market with several variants, including a model with 512 GB memory.