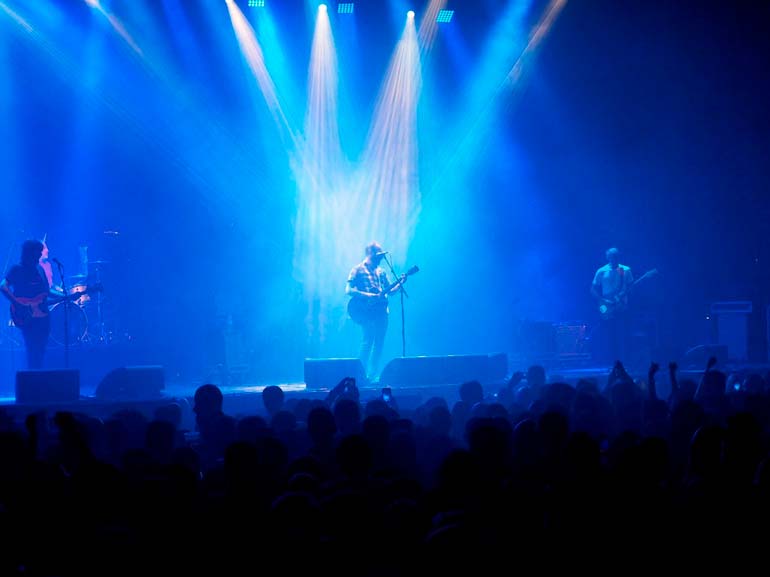 The FIZ music festival, which was to be held on December 23 in Zaragoza, has been suspended by Health due to the high number of infections that are occurring in Aragon. The event, as reported by the organization, is postponed to September 24, 2022.

Public Health has informed the organization of the decision this morning due to the high incidence of new cases of coronavirus in Aragon. The event has been classified as “high risk” due to the characteristics of the festival format, including the high number of attendees, the location in a closed enclosure and the attendance of the public from other autonomous communities.

The festival organization has announced that it will be held next year, specifically on September 24.