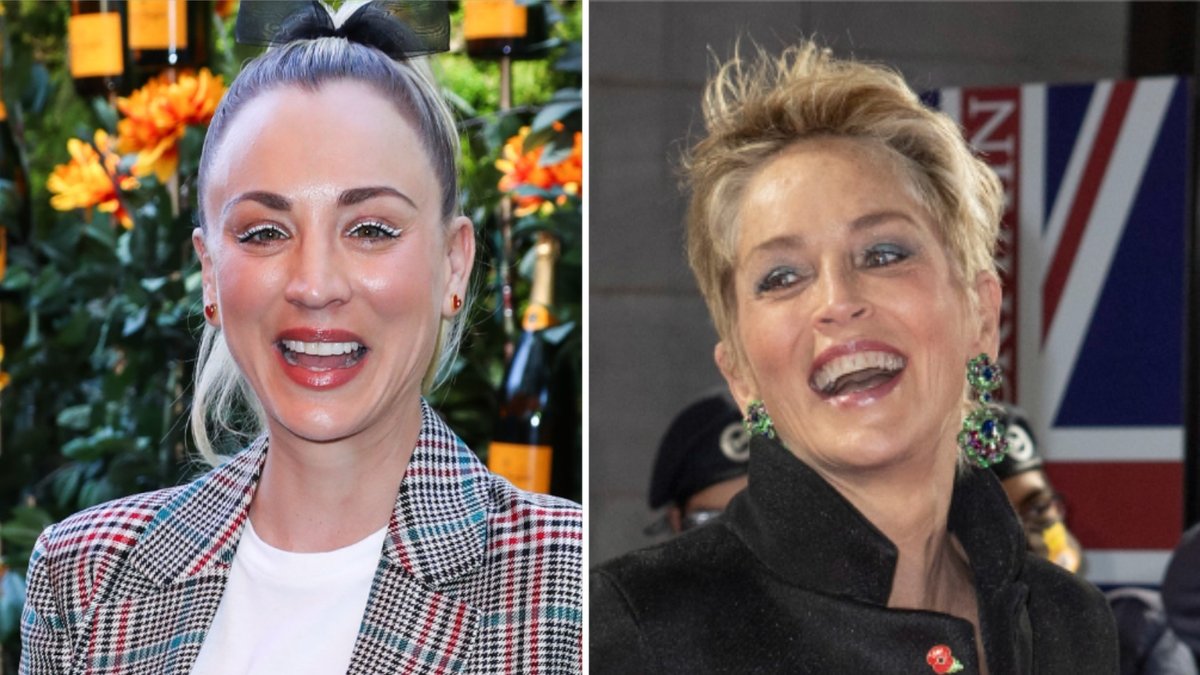 Actress Kaley Cuoco (36) has proudly announced a well-known newcomer for the second season of her series “The Flight Attendant”. Nobody less than “Basic Instinct” star Sharon Stone (63) will play the mother of Cuoco’s character in the new episodes. The “Big Bang Theory” actress announced this with a photo of the new TV mother-daughter team on Instagram.

Contents
That’s what the first season is about (stk / spot)

In the description of the picture, she still can’t believe her luck: “Now I can finally share this news. Hi mom i love you Seriously, what kind of life can I lead ?! “

That’s what the first season is about

Cassie Bowden (Cuoco) enjoys the privilege of being a flight attendant in the metropolises of this world and leads a rampant life full of adventure, alcohol and affairs. On a flight to Bangkok, the carefree bon vivant flirts with businessman Alex Sokolov (Michiel Huisman, 40) and spends a night with him. The next morning the nightmare begins: Alex lies next to her with his throat cut and Cassie clears up the crime scene for fear of the police.

The first season, which premiered on Warner TV series in Germany in October 2021, also revolved around the complicated relationship between Cassie and her late father. The new episodes are intended to deepen the fact that, due to Cassie’s alcoholism, the relationship with her mother is also extremely shattered.

“The Flight Attendant” is based on the novel of the same name by Chris Bohjalian. The second season is set to premiere on HBO Max in spring 2022.