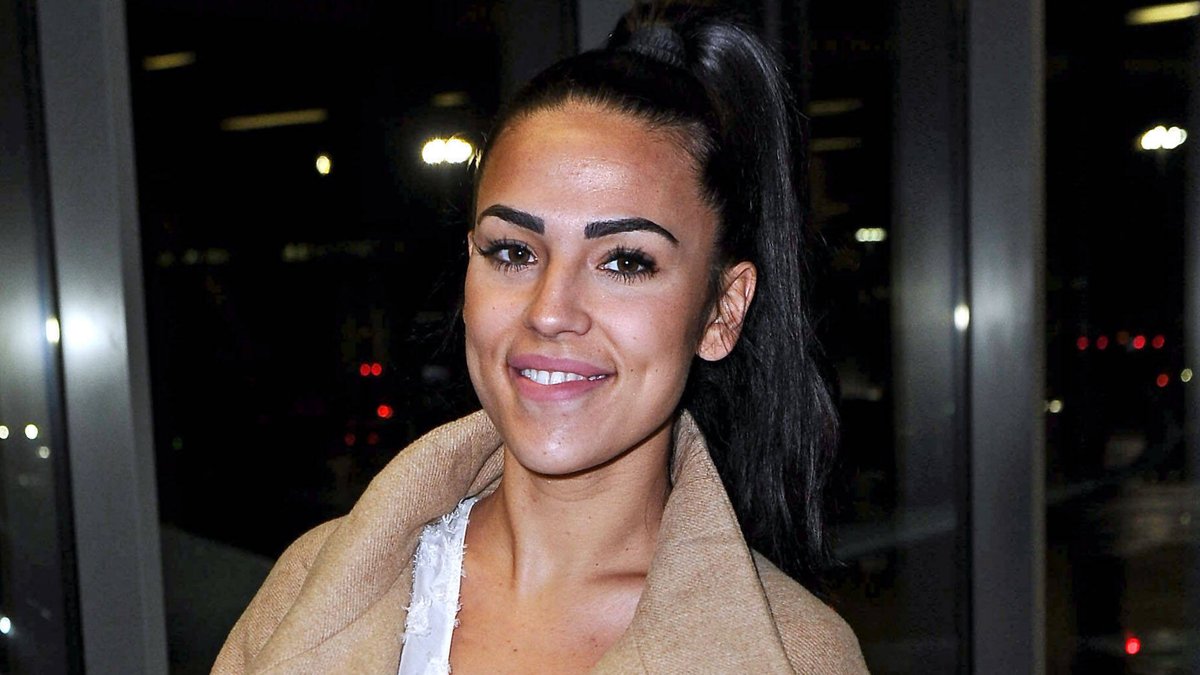 At the end of January, Sat. 1 announced a new feature in the reality program: In early summer 2022, some celebrities will be in the “Good Mood Club”. The candidates have to compete against each other in different games and for a cash prize. But the station will not stop with this new reality TV format.

As a spokeswoman for the news agency spot on news has now confirmed, Sat.1 will show “‘The Great Celebrity Penance’ this year, we will announce the broadcast date in good time”. The already wacky reality format was announced in June 2021 as a “humourous show with the working title ‘The Big Celebrity Penance'”.

anniversary is coming up

With the two new formats, Sat.1 provides reality replenishment. In June 2021, the broadcaster said goodbye to another reality format. “There will be no more seasons of ‘Celebrities under Palm Trees’,” explained Sat.1 on Instagram. One is convinced that “good reality TV” is “excellent television entertainment”: “But ‘celebrities under palm trees’ no longer suits us.” They are currently working “on many new ideas and programs”. In addition, fans can look forward to a tenth anniversary season of “Celebrity Big Brother” in 2022.