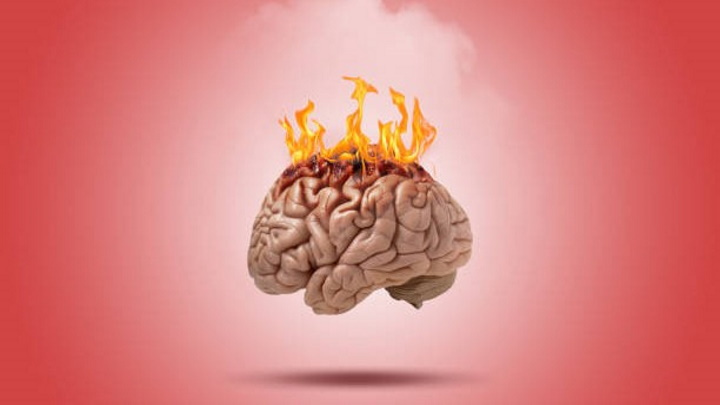 Recent research has concluded that the brain heats up more when it works harder, as with other mechanical systems we know. The study showed that this trend varies depending on several factors, such as the sex of the person analyzed and the time of day.

If you own a laptop, for example, you must have noticed that it heats up, in those moments when you are pushing it harder. According to one new studyas with these mechanisms, our brain also heats up in a way that was hitherto unknown.

Although the investigation concluded that the temperature fluctuation depends on a multitude of factors, such as sex and time of day, some parts of the deep brain can reach 40º C, with the normal human body temperature typically below 37º C. .

According to the researchers, this is not a sign of brain malfunction. On the contrary, it could actually be proof that he is functioning in a healthy way.

To me, the most surprising finding from our study is that the healthy human brain can reach temperatures that would be diagnosed as fever elsewhere in the body. 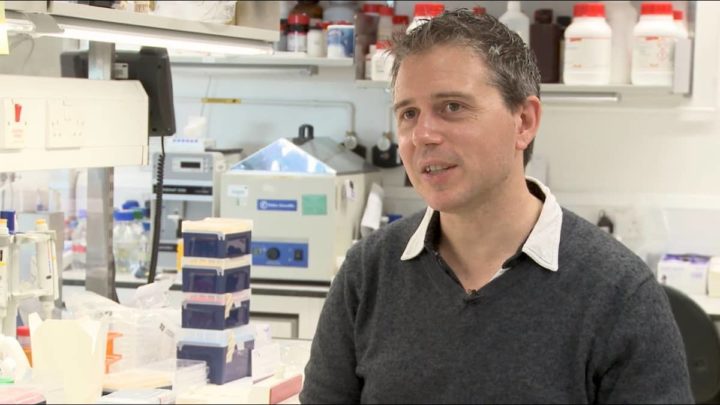 John O'Neill, a biologist at the Medical Research Council (MRC) Molecular Biology Laboratory in the UK

Previous studies, which have provided scientists with key insights on this issue, have taken the temperature of people with brain injuries. Now, this time, the scientists analyzed the organ during everyday life.

Brain heats up due to several factors

For the study, the team used a technique called magnetic resonance spectroscopy (MRS) - which involves measuring chemical patterns through magnetic fields - to non-invasively measure the brain temperature of 40 healthy volunteers, aged between 20 and 40 years. In addition, they combined the information gathered with data on circadian rhythm and time of day.

The researchers found that the average brain temperature was 38.5º C, and variations were observed based on the time of day, the region analyzed, age, sex and the menstrual cycle of the participants.

As they revealed, female brains were, on average, 0.4°C warmer than male brains – this difference is likely due to the menstrual cycle, according to Scince Alert. Daily variations averaged 1°C, with the outer parts of the brain registering the coldest temperatures, and the highest temperature recorded was 40.9°C.

We found that brain temperature drops at night before bed and rises during the day. There are good reasons to believe that this daily variation is associated with long-term brain health - something we hope to investigate next.

More than that, the researchers concluded that brain temperature appears to increase with age and that its regulation may be crucial for a healthy brain. This in turn can make a difference in the event of significant brain damage.

From their research, the researchers were able to produce a 4D brain temperature map and hope that this will be used as a reference guide to understand a healthy brain. Still, it is necessary to collect more data, covering a larger sample.