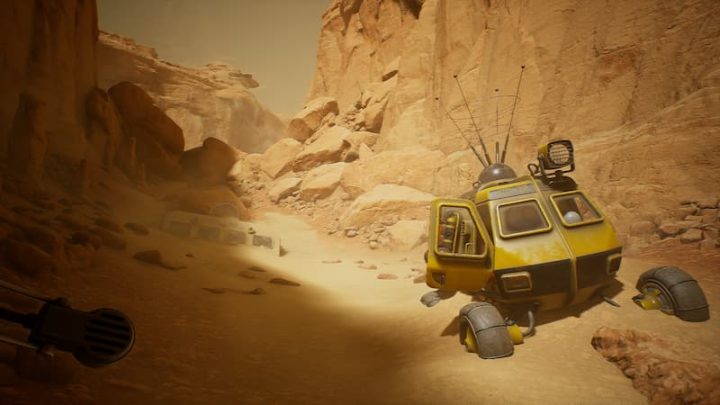 The Invincible is one of the next projects that 11 Bit Studios will distribute and is in charge of Polish studios Starward Industries.

It is a science fiction adventure that transports us to Regis III, an unknown planet full of dangers and mysteries. Come and get to know us better…

The Invincible, in development by Polish studios Starward Industries, is a science fiction video game that is being developed for PC and consoles, with the aim of releasing in 2023.

Based on a partnership made between Starward Industries and 11 Bit Studios for the distribution of the game, a trailer was recently revealed that illustrates some of the gameplay that we can expect to find in the game.

In The Invincible, players will play the role of a star biologist named Yasna, on her adventure to discover the planet Regis III and find much more...

The game, inspired by the book of the same name by Stanislaw Lem, brings us a futuristic retro fiction adventure with a strong philosophical nature, which begins when Yasna wakes up on the hostile surface of Regis III and embarks on a mission. of survival and rescue that could cost you your life.

The mission involves Yasna trying to find and save the remaining members of a scientific expedition to the planet that ended abruptly. However, Regis III is virtually unexplored, which makes each step of Yasna a step into the unknown.

However, as she explores the planet and tries to discover the whereabouts of her fellow scientists, Yasna will discover that the planet hides its own mysteries. 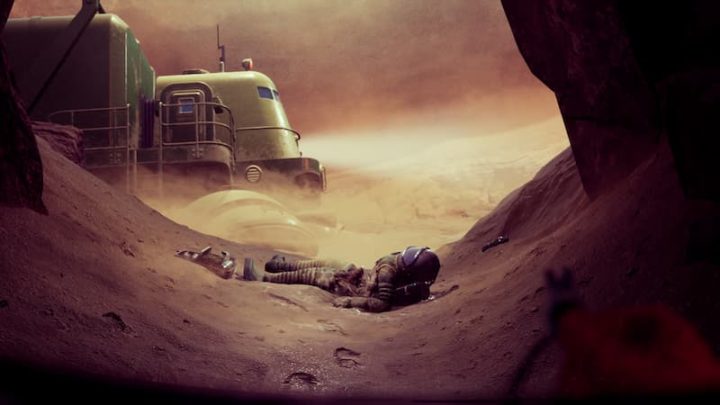 The Invincible has a complex system of choices that, in turn, will have their consequences and Yasna will have to know how to deal with those same consequences of her decisions. And those very consequences will test her beliefs about herself and the very reason for the expedition. 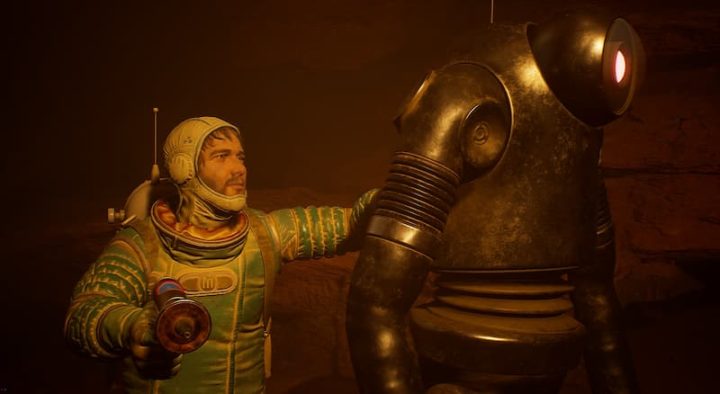 "When many of us were still teenagers, Lem's work offered us a vision of the future that, at the time, seemed simply surreal. As a reader, I cannot conceive of the world of The Invincible in a more tangible way than the one presented by the game. As Polish publishers that we are, with the mission of presenting digital entertainment with meaning and value, we could not pass up the opportunity to represent a game that represents such an important Polish cultural heritage, as is Lem's book", said Marek Ziemak of 11 bit studios. 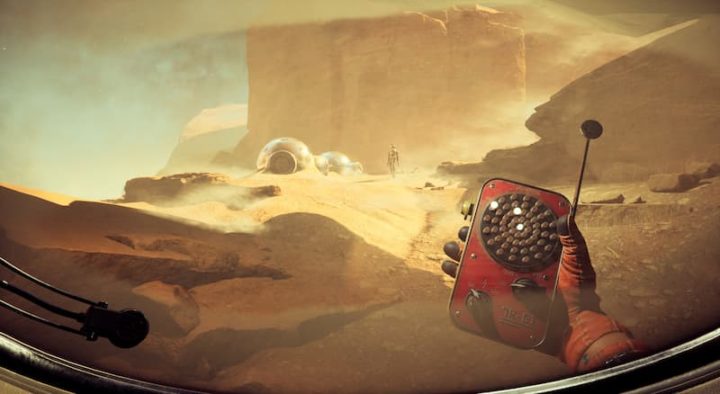 The Invincible will be released for PC and consoles in 2023, with no concrete release date yet.