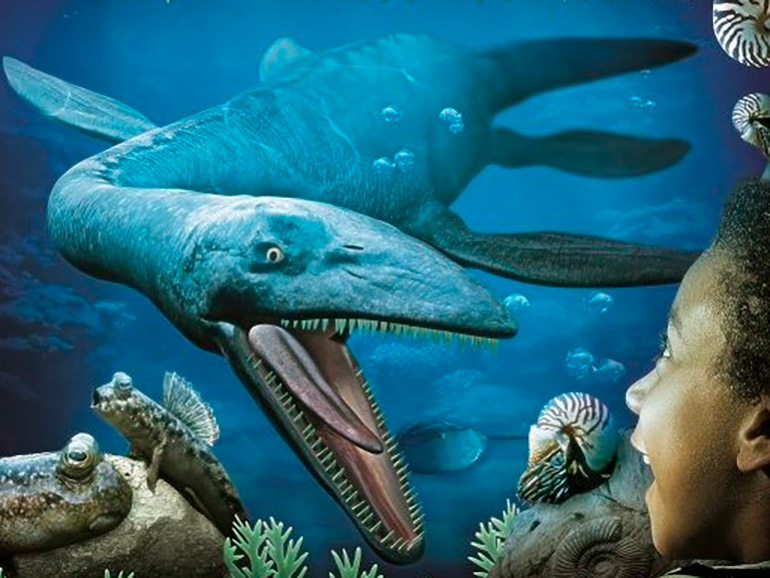 The Department of Industry, Competitiveness and Business Development, through the IAF, and Acciona Cultural Engineering have formalized the supply contract for the development of the new thematic route that will house the park dedicated to dinosaurs and Paleontology in Teruel, Dinópolis. With the signing of the contract, a 15-month execution period begins, so its commissioning is scheduled for the 2023 season. The award amount financed with the Teruel Investment Fund has been 4,741,844, 96 euros, which has meant a decrease of 6.68% with respect to the amount tendered.

The vice president and counselor for Industry, Competitiveness and Business Development, Arturo Aliaga, has stressed that “the signing of this contract is one more example of the impetus that we want to give to the Dinópolis paleontological park, with which we maintain our commitment to the territory , improving one of the most important tourist, cultural, scientific and leisure proposals in Aragon and which has become a benchmark in the whole of Spain ”. And he added that “this new facility, which we will be able to enjoy from 2023 on, is part of the three new habitats that will reinforce the proposal for this paleontological park. From the Government of Aragon we guarantee our financing effort to make Dinópolis a project with a present and, above all, with a future and capable of attracting the population to settle in the territory ”.

The purpose of the contract is the detailed design, development, supply, installation and commissioning of all the equipment, content and theming included in the technical prescriptions, as well as in the proposal for the conceptual development of said thematic path. The main objective of the design and distribution of the spaces is to favor the coherence and functionality of their use and to create an immersive multisensory experience, always preserving the recreational and scientific-cultural combination of Dinópolis. To this end, all the scientific content that is incorporated into the different elements must be supervised by the team of paleontologists from the Dinópolis Foundation, in order to achieve great fidelity with respect to the habitats, fauna or diverse elements represented in the different rooms.

The content of said installation will consist of two different elements. On the one hand, an entrance hall and descent and ascent simulators, with more recreational content; and on the other, a thematic pedestrian route, with a very balanced content between the recreational and the cultural, and that intersperses the scientific and the educational. This thematic tour will have a total area of ​​approximately 760 square meters.

It should be noted that the container building, whose surface will be 1,850 square meters, which has been the subject of an independent project and therefore another tender that will be developed in parallel.