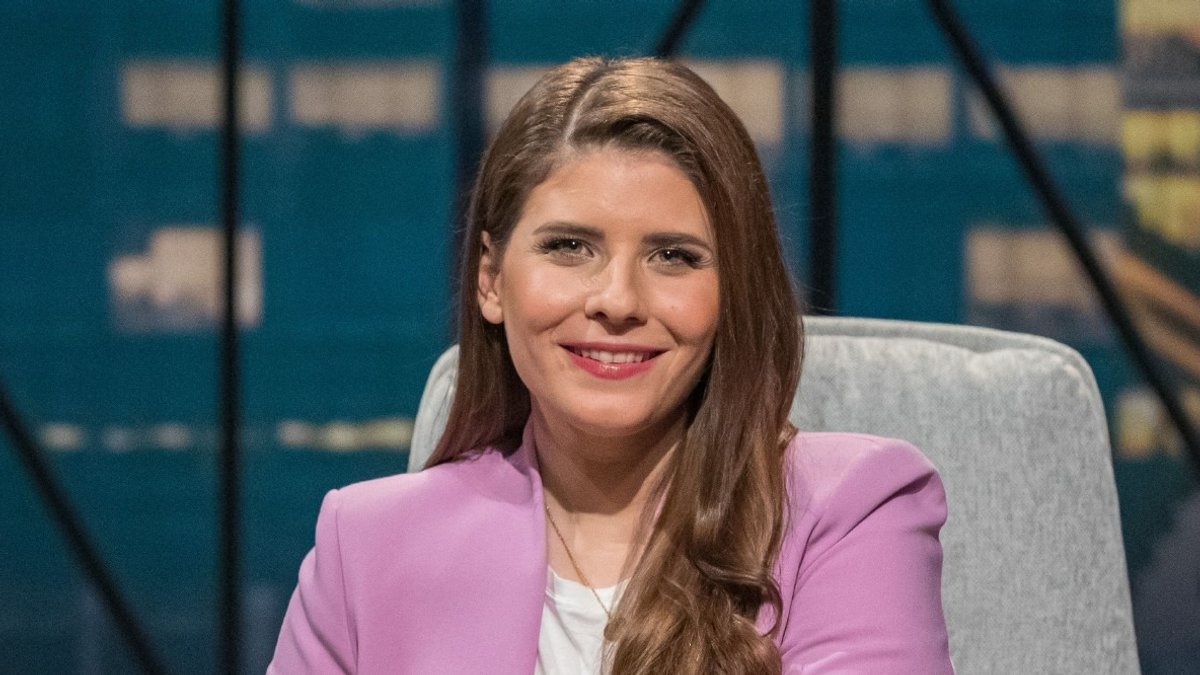 The popular start-up show “Die Höhle der Löwen” starts its 11th season on April 4th. This was announced by the broadcaster VOX on Wednesday. The entrepreneur Sarna Röser (34) will be seen as a guest lioness for the first time. In the nine new episodes, she will fight for the best deals alongside well-known investors Carsten Maschmeyer, Nico Rosberg, Ralf Dümmel, Dagmar Wöhrl, Nils Glagau, Judith Williams and Georg Kofler. Amiaz Habtu (44) is back as a moderator.

Contents
Sarna Röser: “Brave entrepreneurs are the future of Germany”(dr/spot)

The fans can also look forward to one or the other prominent founder: The ex-captain of the DFB-Elf, Michael Ballack (45), and the hard rock star Axel Rudi Pell (61) present their products to the lions. By the way, the new episodes are supposed to be more international with founders from Thailand, the USA and Switzerland. Remarkable: Thanks to Röser, there are more lionesses than lions in episode 4 for the first time.

Sarna Röser: “Brave entrepreneurs are the future of Germany”

“I’m delighted to be the new guest lioness in ‘Die Höhle der Löwen’,” enthuses the young top manager Röser about her new commitment. “I would like to contribute to making young entrepreneurs in Germany more visible in order to inspire even more people to become entrepreneurs!” It is important to her to “encourage people with an entrepreneurial vision to advance their ideas, to develop them further, to stay tuned, to develop their innovative products to bring to the market – and to face up to the competition”. It is also a fact: “Brave entrepreneurs are life insurance and the future of Germany. And we need more of it!”

The first episode of “The Lion’s Den” ran on August 19, 2014 on VOX. Since then, a total of 100 episodes have aired over ten seasons plus two specials. The show is an offshoot of the British show Dragons’ Den, which has now been adapted in numerous countries.