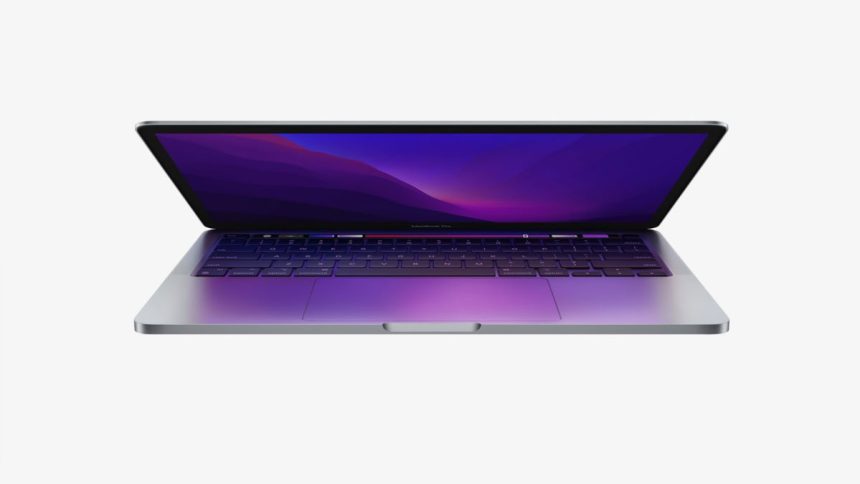 Apple’s new SoC promises a lot, continuing what the brand has already accustomed us to. This new M2 is preparing to reinforce the brand’s proposal and is being launched in several well-known models.

After the Mac Air, Apple also revealed that the MacBoko Pro will have a dedicated version with the new M2, with obvious improvements and much more to offer the user.

This new SoC marks a new offer from Apple, even more performance and with much more computing power for users. It doesn't just have more speed, but it gives users interesting capabilities when it comes to using apps and working.

First of all, we've gained enormously in terms of performance. This new MacBook Pro is much faster than the previous model, both in games and in image processing, by way of example. Here we have gains of 39% compared to the model with the previous SoC. 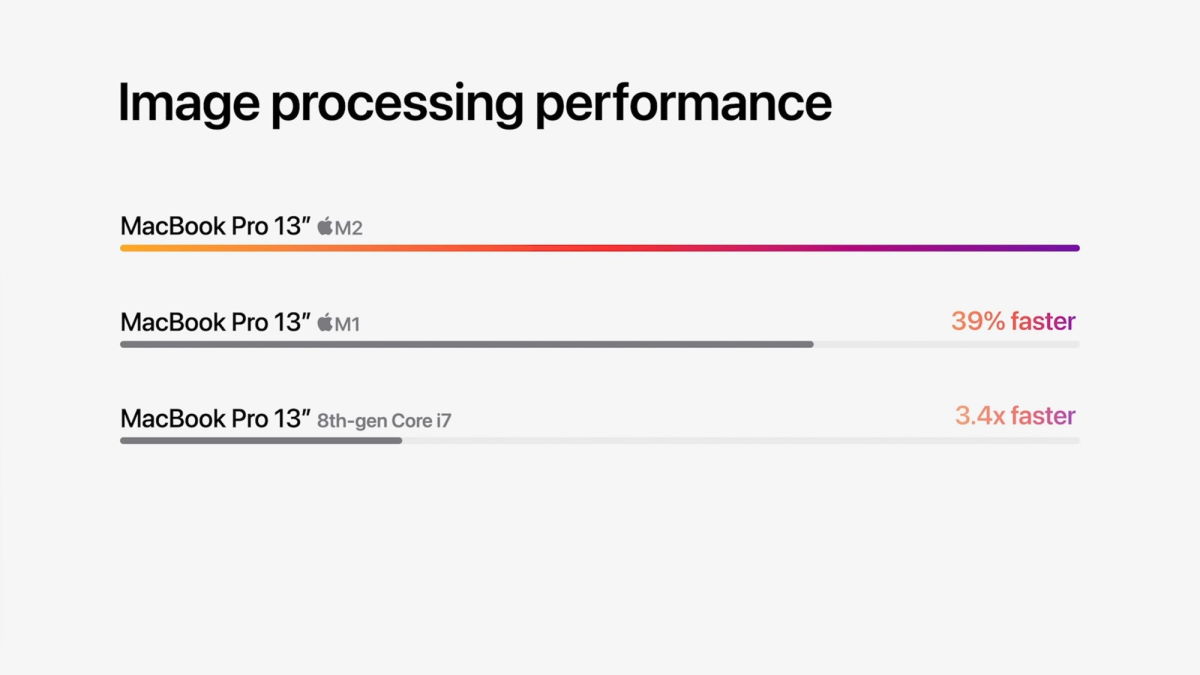 Also in the field of energy, the SoC M2 manages to be more efficient, with improvements that can easily be seen at work or at leisure. Apple promises the new MacBook Pro a battery life of 20 hours.

We also have a maximum of 24GB of RAM and 2TB of storage, to which an 8-core CPU and a 10-core GPU are added. WiFi 6, Thunderbolt and a retina display are also part of the offer that is present to users. 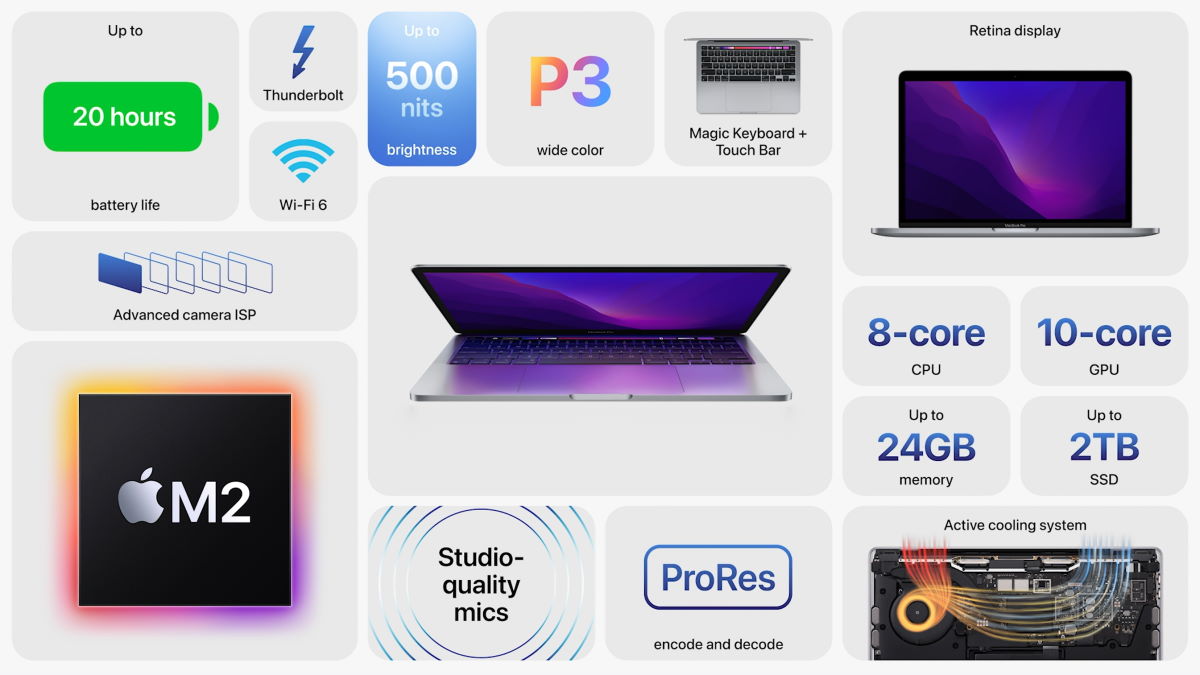 The new MacBook Pro will arrive in July and will be priced at $1,299, with a discount that puts it at $1,199 in the education segment.