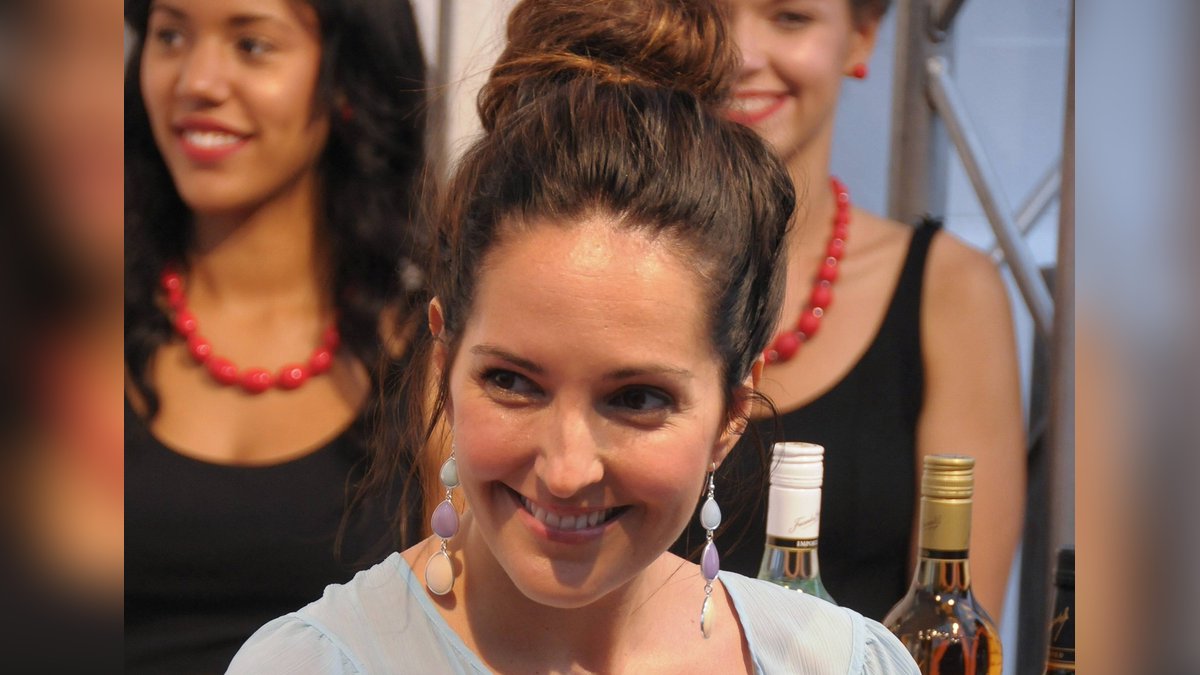 World star Ute Lemper (58) was the glow worm! In the first episode of the ProSieben show “The Masked Dancer”, the audience and the advice team puzzled over which celebrities are hiding under the costumes. And were amazed at the first unveiling. And on Thursday at 8:15 p.m. it will continue live on ProSieben and Joyn. This time, the presenter Johanna Klum (41) takes a seat as a council guest next to the regular staff Alexander Klaws (38) and Steven Gätjen (49).

Contents
Who is hiding under the masks?(dr / spot)

Who is hiding under the masks?

“I watched the last show very carefully in advance and have been sleeping with ‘Sherlock Holmes’ books under my pillow for a few days,” says Klum. She hopes to quickly see through the hidden clues: “We’ll see …” With the monkey, the colored pencil, the mouse, Maximum Power, the sheep and the shaggy six masks are still in use. Currently the names Mark Forster (39), Wladimir Klitschko (45), Thomas Gottschalk (71) and Günther Jauch (65) are traded as participants.

“The Masked Dancer” is an offshoot of the popular show “The Masked Singer”. The difference: the celebrities don’t have to be recognized by their singing voice, but by their movements while dancing. Both shows are moderated by TV all-purpose weapon Matthias Opdenhövel (51).