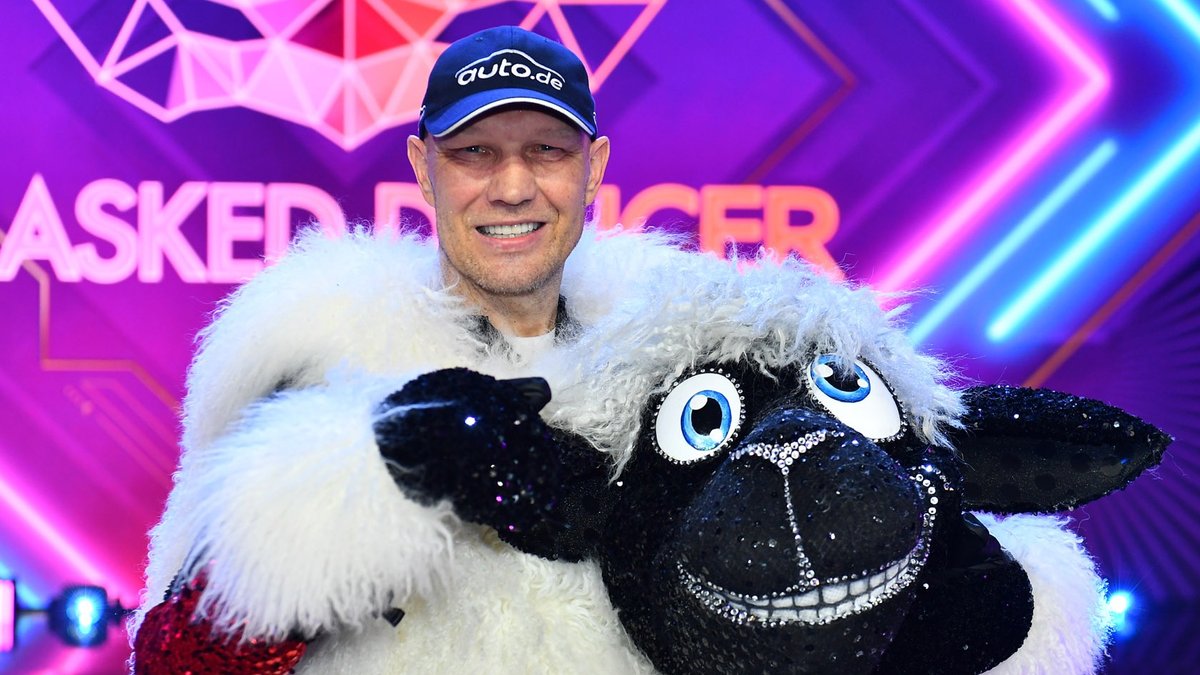 The “silly” sheep was unveiled in yesterday’s (January 13) episode of the ProSieben show “The Masked Dancer.” The former boxer Axel Schulz (53) was in the costume. He practiced dancing with his girlfriend before the show, but it was just too difficult, he told the news agency spot on news. “It was really awful. But she supported me well.” He also talks about how he feels about his departure.

Are you relieved that you have now been unmasked?

Axel Schulz: Very much, because I really don’t like dancing. It’s really difficult for me. Either I got so much on my head as a boxer that I can’t remember the steps, or it’s just not in my blood. Even back then in the disco it was an effort to dance with girls. Approaching women while dancing was therefore difficult. It’s just not my sport.

Schulz (laughs): Although the costume is great. You can really have fun in it. I had the request for the show in December. I said: “No, I can’t dance”. During a phone call, however, it was explained to me that I wasn’t dancing as a normal Axel, but as an animal…

You didn’t choose the sheep yourself?

Schulz: No, that was suggested to me. The sheep is pretty goofy, doesn’t have to know all the steps and has a hard time remembering them. That was the decisive point at which I said: “Yes, then I can let myself go.”

Would you consider yourself a goof?

Schulz (laughs): Well, I’m dumb when it comes to dancing.

Who knew about your participation in the show?

Schulz: Just my manager, who is also my friend, and my girlfriend, with whom I also had to practice. And she took off. That was really awful. But she supported me well.

Will you continue to dance with her in the future or have you had enough?

Schulz: We actually wished that I might bring home a dance that I can master. But that didn’t happen because it was just too difficult.

What did your two daughters say about your participation?

Schulz: You only found out about that yesterday. Paulina, the tall one, told me she knew. She could guess. A friend of hers had already sent a message and asked if her dad would take part…

Did you enjoy your participation?

Schulz: She thought it was sensational. At least that’s what she wrote. And the little one too. It was fun but hard to keep secret. Sometimes you’re on the road for a week and of course the whole familiar environment asked where I was. But then my girlfriend and I said that we were going to a food fair…

What was your biggest challenge in dancing? Were there parallels to boxing or was it something completely different?

Schulz: No, that was something completely different. Boxing is about winning and losing and this was all about having fun. And I think that’s what the music and the costume conveyed: You shouldn’t take everything so seriously, you can let yourself be teased and just have fun with life.

Schulz: I was picked up in the morning. I had a personal assistant who ordered and brought my breakfast and dinner. I was also masked up in the car and wore ski goggles. So even during production, very few people knew that I was involved. And so is the case with the others.

Which mask is your favorite? Who would you give the victory to?

Schulz: I’m very happy that I was kicked out, but at least survived one lap. But now I really deserved to be thrown out because everyone can dance. It’s really crazy and I don’t even know who’s under the masks myself. I would treat it to anyone because now I know how much work, how many hours of training and diligence it takes.

Did you watch the show yourself?

Schulz: Yes, of course I watched it last night at the hotel. The excitement is great, similar to a boxing match or competition, so you can’t sleep right away. Coincidentally, the show was on TV and I was able to watch it again. It was really a whole new situation for me. But what was really amazing were the costumes. You are very anonymous. I wouldn’t dare to do the movements in normal life.

Kazakhstan: Bitcoin’s Role in the Troubles 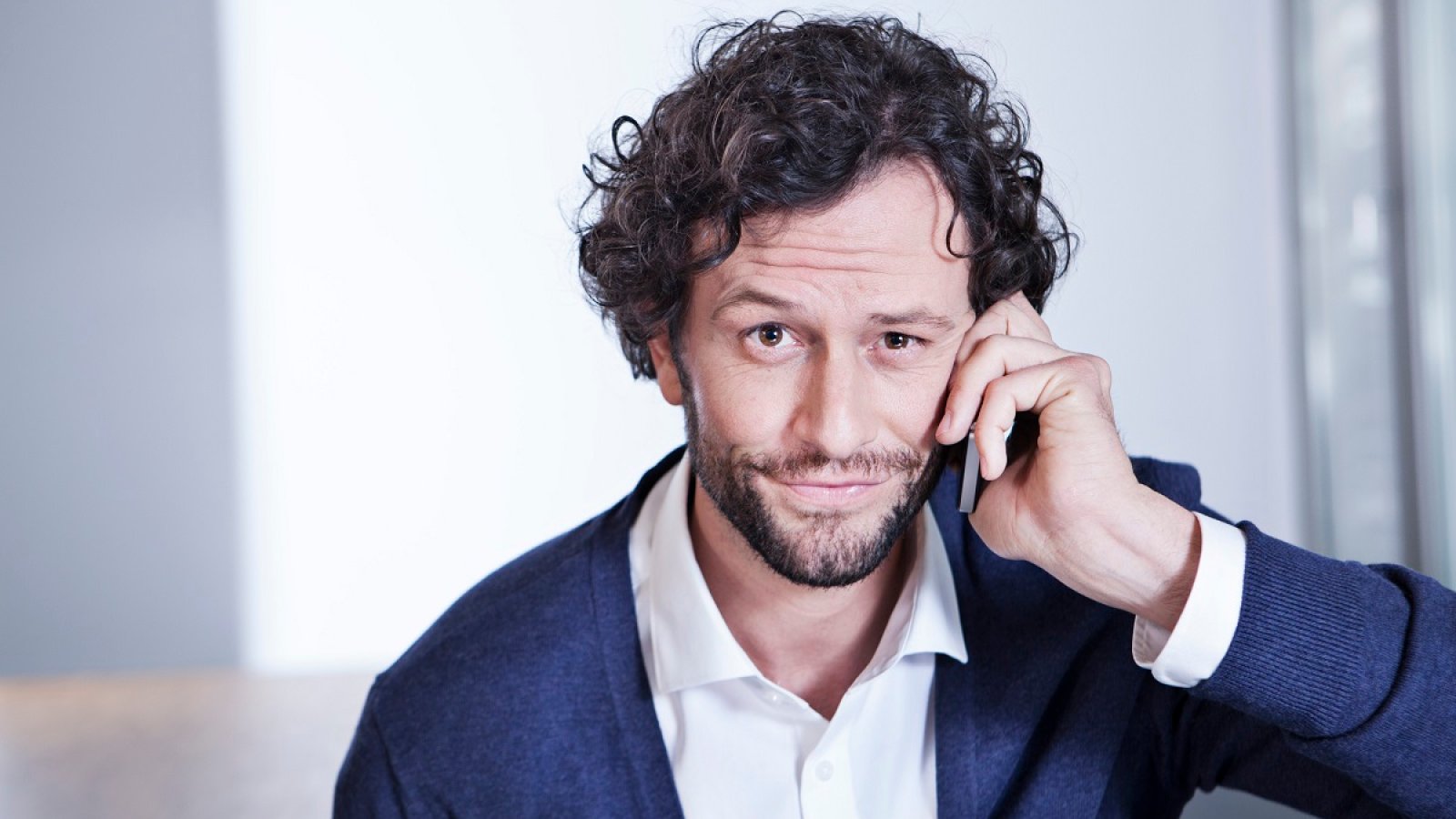 How to disable Superfetch in Windows 10