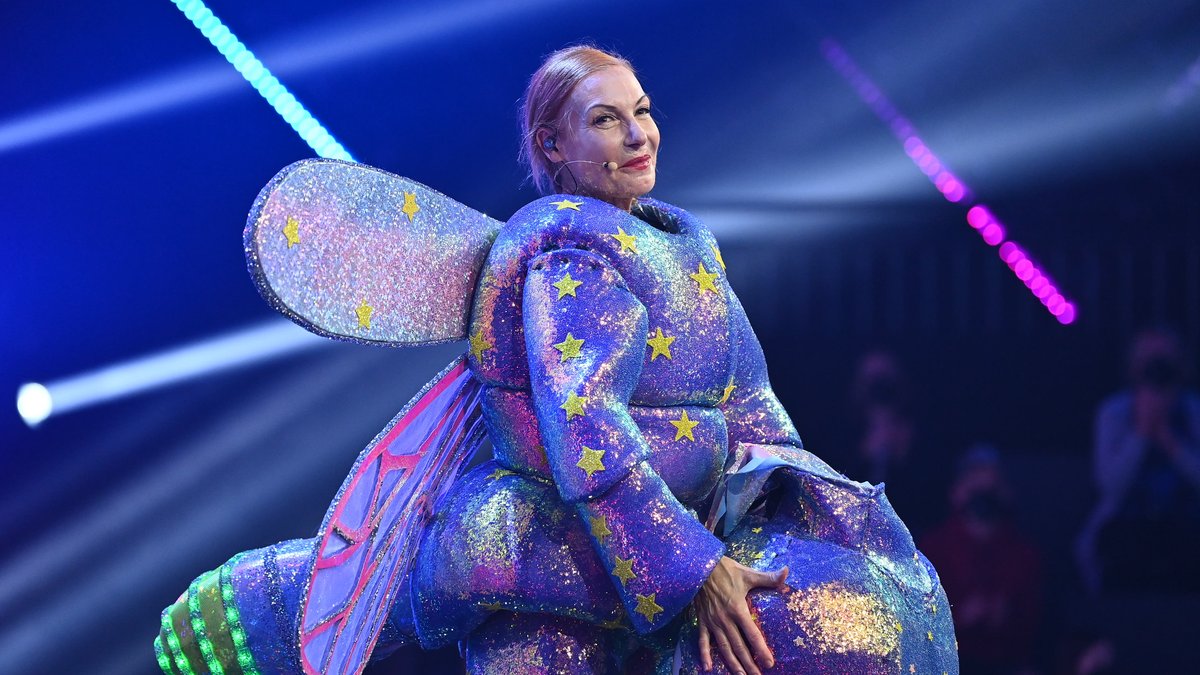 The first edition of the ProSieben show “The Masked Dancer” ran on Thursday evening (January 6th). For one of the celebrities under the masks, the adventure is over again. The firefly received the fewest votes from the audience and was unmasked. Actress and singer Ute Lemper (58) hid underneath.

With Sheep and Shaggy, two more masks were revealed in the first episode of the show. In addition to them, Maximum Power, the mouse, the monkey and the colored pencil are in the running. Moderator Ruth Moschner (45), who is also a member of the advice team at “The Masked Singer”, supported the advice team with Alexander Klaws (38) and Steven Gätjen (49) in the opening sequence.

“The Masked Dancer” is an offshoot of “The Masked Singer”. ProSieben shows the show on Thursdays at 8:15 p.m. “The craziest dance party of the year” will be moderated by Matthias Opdenhövel (51).