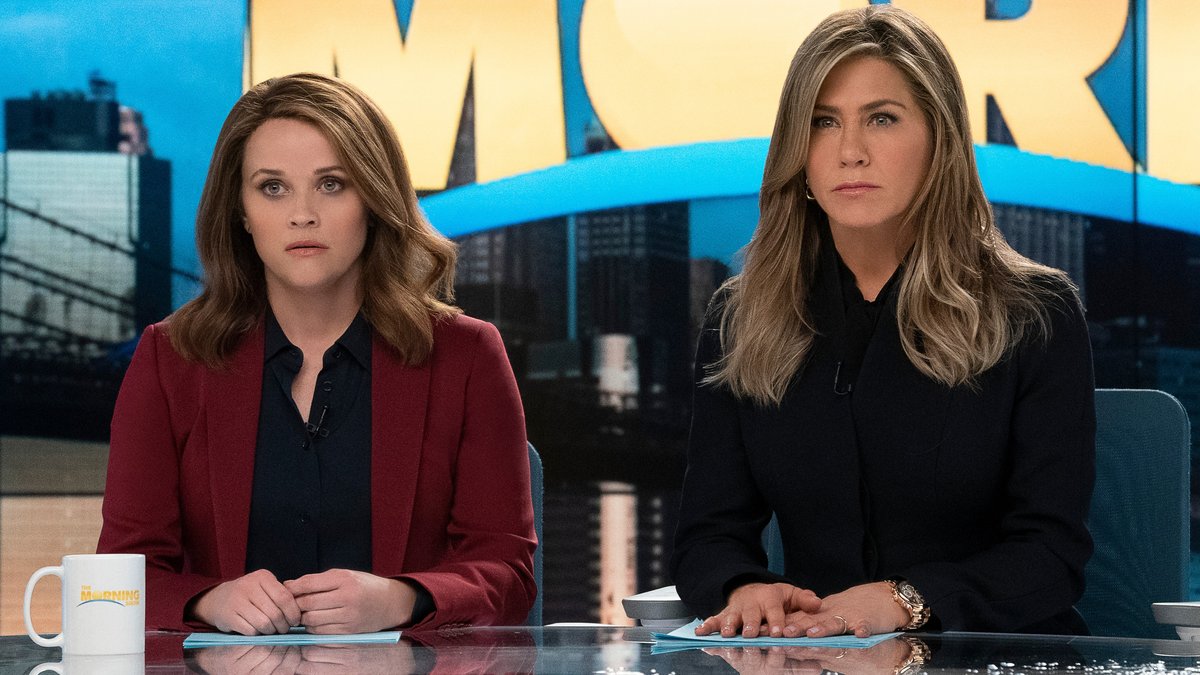 It continues with “The Morning Show”! As the industry magazine “TVLine” reports, Apple TV + has commissioned a third season. The contracts with the two leading actresses Jennifer Aniston (52) and Reese Witherspoon (45) have already been wrapped up. Behind the scenes, however, there is a change, according to the report: The previous showrunner and producer Kerry Ehrin (51) will be replaced by Charlotte Stroud (“Homeland”).

Contents
This is what “The Morning Show” is about(dr / spot)

Witherspoon has now confirmed the message via Instagram. In one of her stories she shared a corresponding media report and wrote: “I’m really excited to bring you a third season soon.” The Oscar winner is also involved in the production of the series with her company Hello Sunshine.

This is what “The Morning Show” is about

The drama series is about two presenters of a fictional American breakfast television show and is loosely based on the book “Top of the Morning: Inside the Cutthroat World of Morning TV” by CNN presenter Brian Stelter (36). The first season was published in November 2019, the second season in September 2021. “The Morning Show” is based on current topics such as the #metoo debate, the corona pandemic or everyday racism.