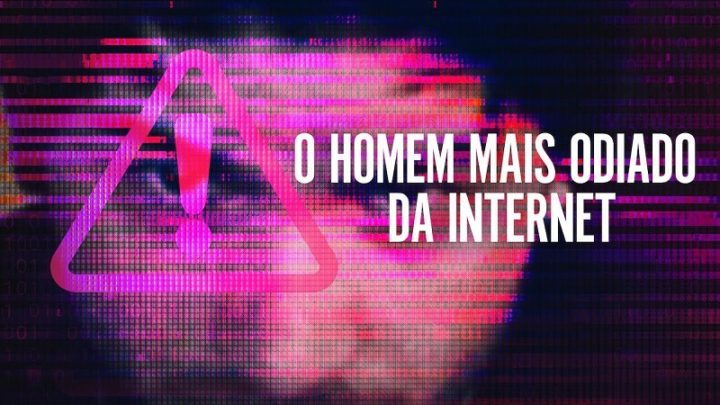 Netflix offers customers a wide variety of content, from movies, series, documentaries, among others. There are contents for all tastes and also for different ages, and many of them end up being partially or totally based on real facts.

In the month of July we announced the premieres of series and films that month on the platform and, among the titles, one that stood out was “The Most Hated Man on the Internet”. And this is a documentary you need to see.

"The Most Hated Man on the Internet"

This documentary is a Netflix original and aired on July 27th. It is completely based on real events and involves a creepy and bizarre situation that brings up the topic of computer security.

It is a documentary series with three episodes, each lasting about 1 hour, where we get to know the story of Hunter Moore, his Machiavellian site IsAnyoneUp dedicated to pornographic revenge, and the amazing dedication of the mother of one of the victims in getting her daughter's photograph removed from that same website, an initiative that took her even further in defending dozens of other victims. 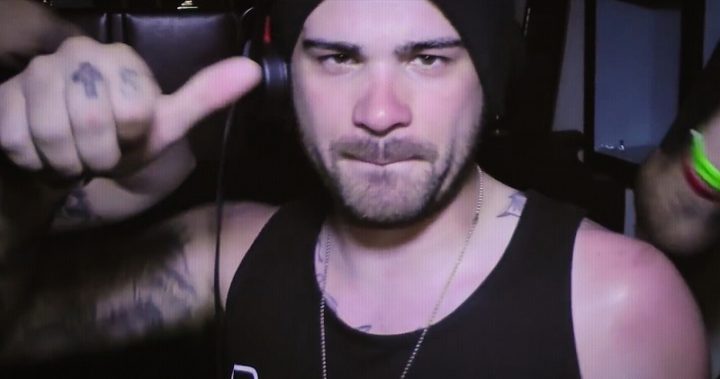 Without revealing too many details of this series, we add that the intention of Hunter Moore, a completely unbalanced guy on a psychological level and without any empathy for victims, was to expose people on a platform with thousands of views, making money from it (and publicly bragging about it). also!). The published photographs, of nudity and compromising poses, could be inserted by any user, removing all and any responsibility from Moore.

And if apparently the authorities were tied hands and feet in this matter, since more specific legislation in this area is scarce and/or non-existent, the path to Hunter's punishment was traced through the discovery of piracy of victims' e-mails. so that the contents later placed on the site can be illegally removed. 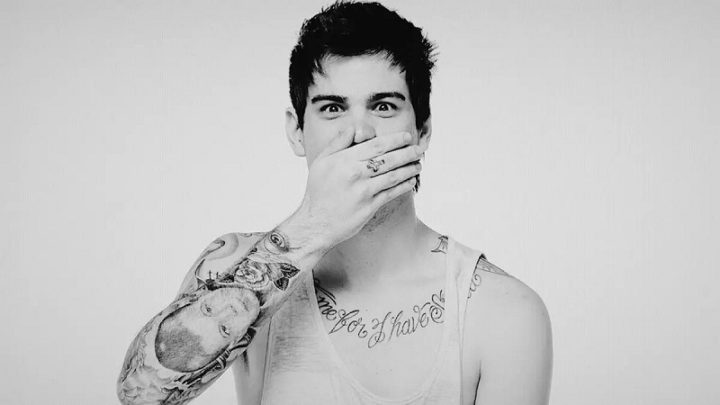 This is a story that, on the one hand, shows the vulnerability of computer services and the importance of investing in strong security configurations in them, at the same time that it highlights what human beings can be capable of through acts that bring with them the self-esteem, reputation and the entire personal, social and professional life of people.

If you are a Netflix subscriber, you can watch this documentary on the streaming platform, whose link is on the next button.

The Most Hated Man on the Internet