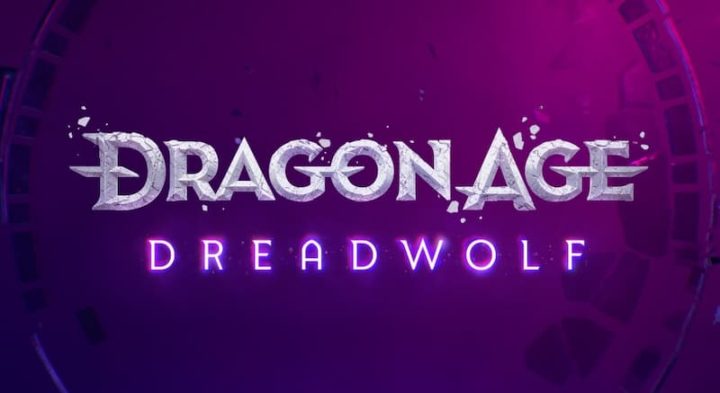 Over the last few years, a lot has been said, discussed and speculated about the next Dragon Age and behold, news about the game finally arrives.

In a surprise announcement, behold, Dreadwolf was announced. The return to Thedas is getting closer.

Dragon Age is one of the best RPGs ever that both PC and consoles have seen coming and the arrival of a new game in the series has been promised since 2018.

After successive delays, many of which related to other games considered at the time priority, it seems that Dragon Age is on the right path to be this one that goes forward. Bioware and Electronic Arts finally managed to understand each other and what will clearly be one of the most prominent and anticipated games, already has an official name: Dragon Age Dreadwolf.

As we indicated here, Dragon Age 4 (then name) received a trailer in 2020 that left all players in the mouth watering. Unfortunately, time has passed and only now more concise news about the new game in the Dragon Age series arrives.

Meanwhile, Bioware has revealed some details about the new Dragon Age and who the Dread Wolf is. In fact, the revelation had already been made, in a way, in 2018 (#TheDreadWolfRises in 2018).

"Solas, the Dread Wolf. Some say he may be an ancient Elven god, but others say no. Others say a traitor to his people... or a savior who now seeks to rescue them at the cost of his world. His motives are inscrutable and his methods are sometimes questionable, earning him a reputation as a kind of tricky masculinity—a player of dark and dangerous games." 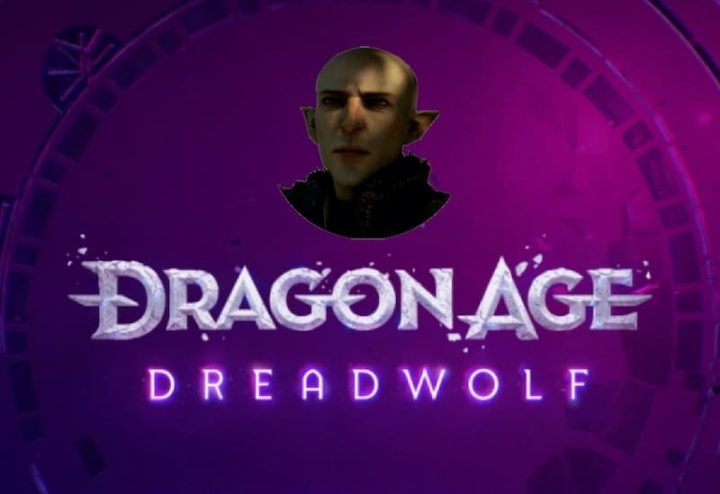 The dice are cast and although very little is known about the game, many of us already know Elf Solas, an old mage known to anyone who played Dragon Age: Inquisition. Solas, now appears as the main opponent in the new game.

The treacherous Solas is passionately passionate about the history of the Elves and has an intimate dream that makes him tremendously deceiving. El dreams of a day when the Elves regain all their former glory on Thedas. Solas, an ally in Inquisition, thus appears as a fearsome opponent in Dreadwolf.

Throughout this year more details will certainly be published by Bioware or Electronic Arts.