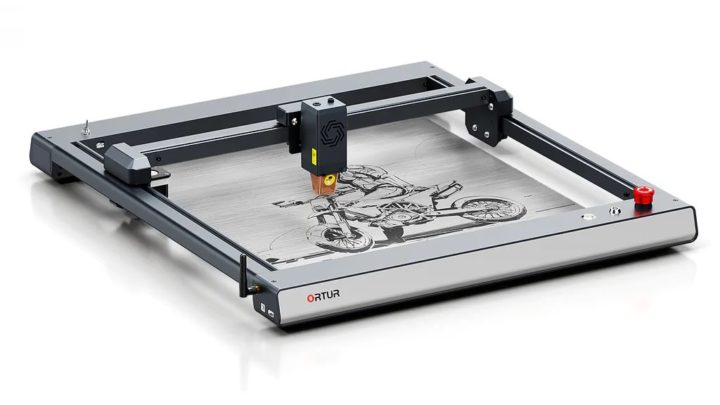 ORTUR has just announced its new advanced laser engraver, the Laser Master 3, thus improving what the Master 2 versions had to offer.

Learn all about the new ORTUR Laser Master 3 engraver and laser cutting machine.

The new Laser Master 3 engraver is equipped with an OLM-ESP-PRO-V2.4 motherboard. It has an accuracy of 0.05 x 0.1 mm, with a quarter-size focal point of generality. This precision makes engraving and cutting much better defined and without marks. 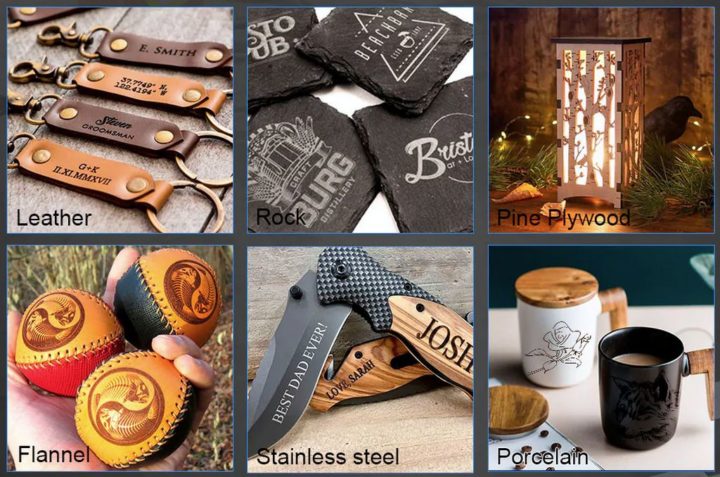 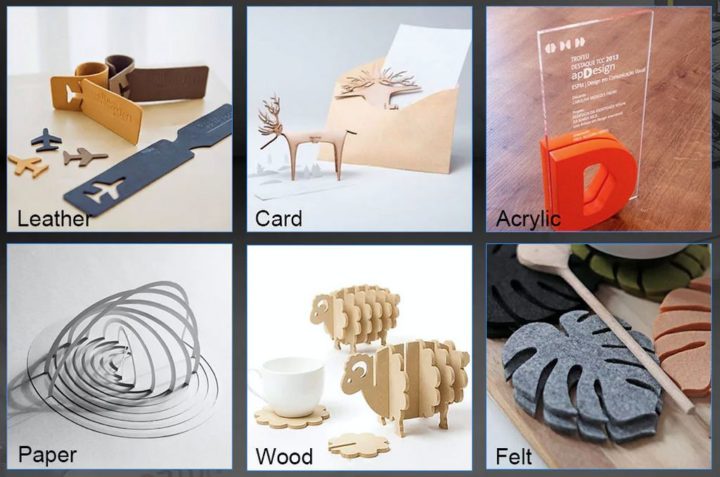 In addition to engraving in more than 1000 possibilities, according to the manufacturer, the machine also allows the precise cutting of, among others, leather, cardboard, acrylic, paper, wood, filter. Wood, for example, can cut up to 20mm thick and acrylic can go up to 30mm.

The firmware that equips this recorder has an optimized movement algorithm, allowing the maximum speed to go from the usual 4000mm/min to 10000mm/min, with speeds from 0 to 20000mm/min being announced.

It is fully compatible with the most popular laser engraving control software, such as the free and open-source LaserGRBL.

External unforeseen events are always a reality in a work environment, and there are several aspects that can compromise the successful completion of a laser engraving. Whether due to moving or tilting the machine, blocking the computer or inadvertently blocking the motors, the engraver will stop immediately to prevent possible damage. It is also capable of detecting flames, where it will sound the alarm, and has an emergency button, available whenever necessary.

Printing and cutting can be controlled via the App, via Wi-Fi, which greatly speeds up the entire process, being able, for example, to photograph an element and laser print it almost immediately and without constraints. 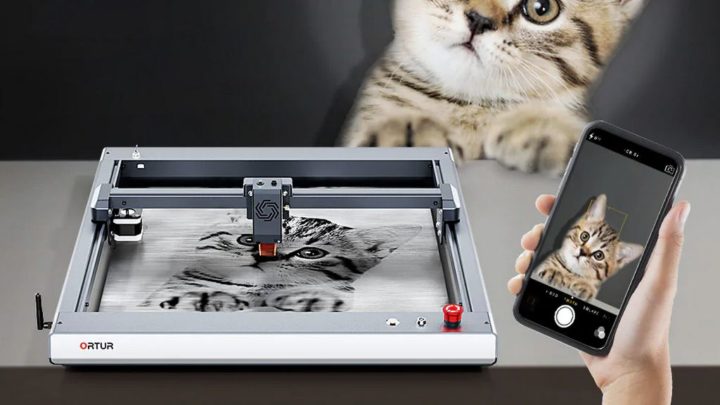 The new Ortur Laser Master 3 laser engraver is available for around €623, with the discount code LM3ZB100. Shipping is free from Europe.

You can also take advantage of some offers:

Madethebest is a professional website focused on DIY tools. It is now collaborating with Ortur, becoming an authorized and official sales platform, where the new Ortur Laser Master 3 will be launched for the first time. In addition to more competitive prices, Madethebest offers free shipping and tax rate for Ortur products and some other products.