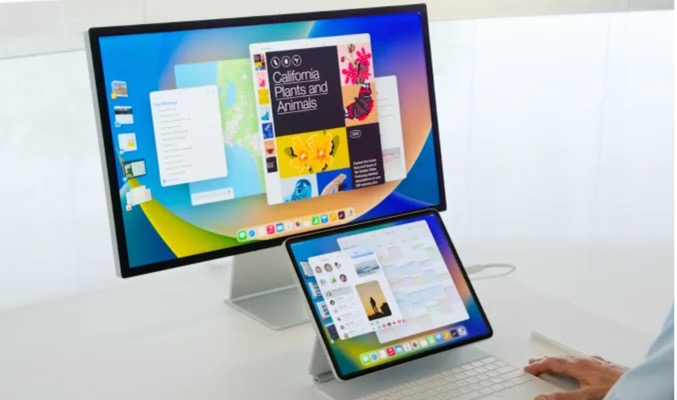 The iPad was not forgotten, as Apple also showed the news of the new iPadOS 16. Let’s get to know them.

If you are an iPad user and have always considered that the device could do much more, then we have news for you. Apple today introduced the new iPadOS 16 that brings a set of new features. Naturally, some of the features of iOS 16 will also be available on iPadOS 16.

For the first time, iPadOS will allow you to have overlapping windows. Furthermore, this new version of iPadOS bets on a set of collaborative features to make the iPad a better work and productivity device. You can easily share documents, for example via messages, you can directly access Facetime through a document, etc.

FreeForm is coming to iPhone, iPad and Mac and is one of the new features where collaboration will work in a complete and integrated way. 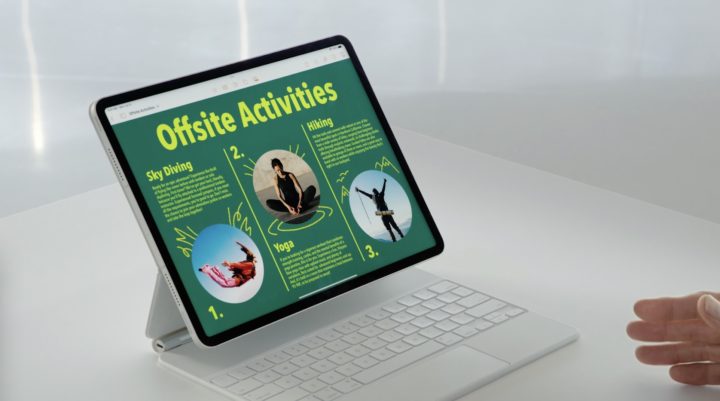 12 years after the launch of the first iPad, Apple has finally brought the Weather app to iPadOS. Other big news.

Game Center will also receive some SharePlay functionality. For example, the user will be able to play multiplayer games while maintaining a FaceTime call.

In practice, the iPad will work as a complement to the Mac with an advanced multitasking system and with the possibility of switching between the applications of each of the systems very quickly and intuitively. 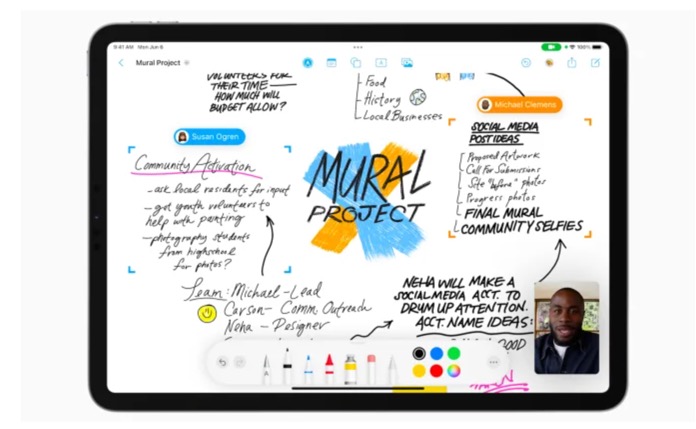 The new features come a year after iPadOS 15 brought important multitasking capabilities that made it much easier to access different apps in the traditional split-view iPad setup.

This update also included the handy Quick Notes feature, a controversial redesign of Safari that was eventually rolled back, a new set of widgets and many other better new features. 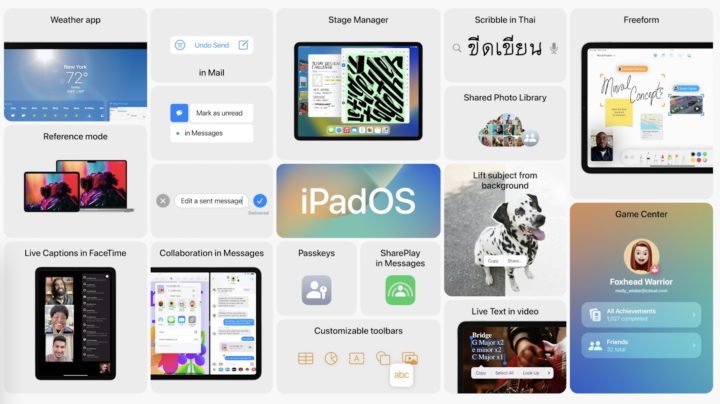 Developer betas are available today and the first public betas arrive in July.