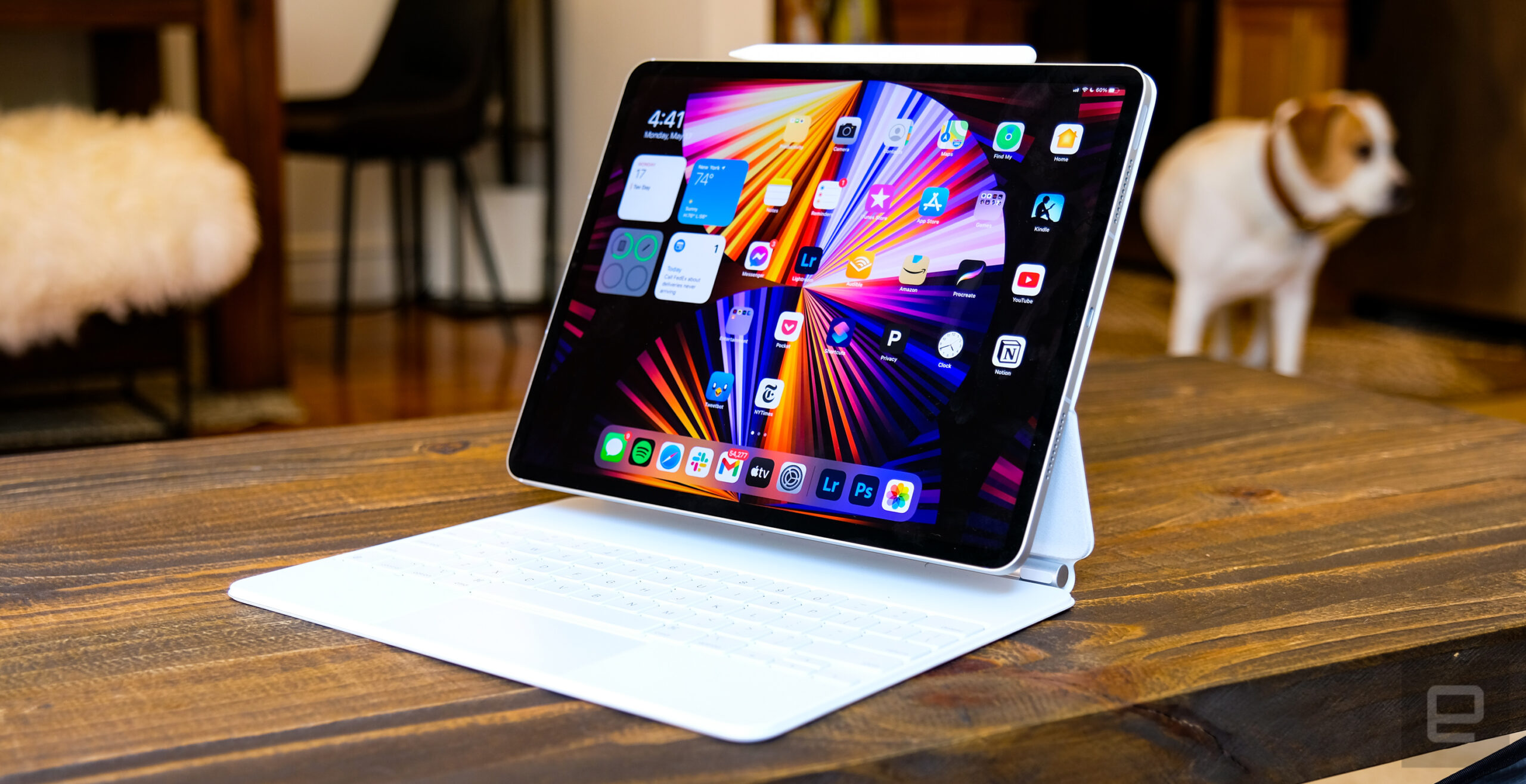 The murmurs of an iPad Pro with wireless charging are getting louder. 9to5Mac sources claim that Apple is moving forward with an update to its professional tablet that would include MagSafe wireless charging, but not necessarily as you’d expect. Instead of using a previously reported all-glass back (like most recent iPhones), the new iPad Pro could charge via an enlarged glass Apple logo embedded in a metal back. It would charge faster than an iPhone (expected due to the iPad’s additional power consumption) and would charge stronger magnets to keep the charger in place.

The updated iPad Pro would include some more universal improvements, including a bigger battery and an iPhone 13-style camera array. There would also be a “brand-new chip” 9 to 5 presumably the M2 would also be expected for a new MacBook Air. Previous rumors suggested that the M2 would have eight cores like the M1, but would run faster and offer more graphics cores.

There was no mention of a specific timeframe for the iPad Pro update. While talk has circulated about a spring event, there are no guarantees that Apple will release new iPads within that time frame. Don’t be shocked if there’s a new Pro, though. The M1-based iPad Pro was as much a chance for Apple to flex its silicon prowess as it was a functional upgrade – an M2 sequel would maintain that momentum, and MagSafe support would help tie the Pro into Apple’s broader ecosystem. 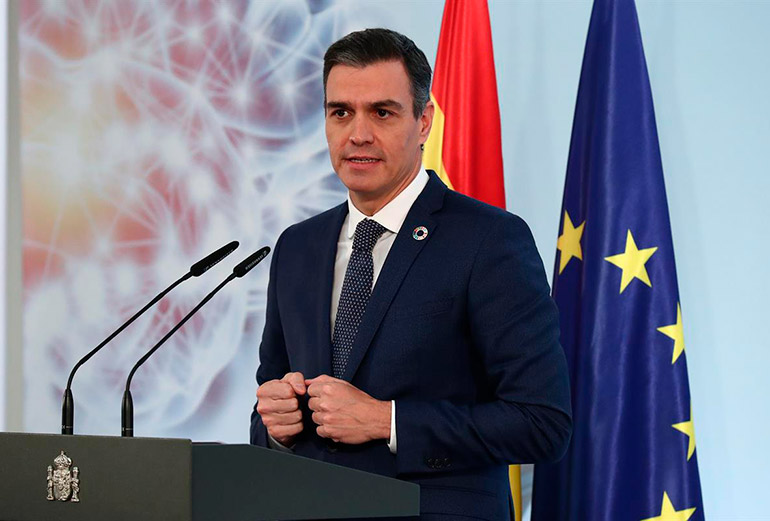 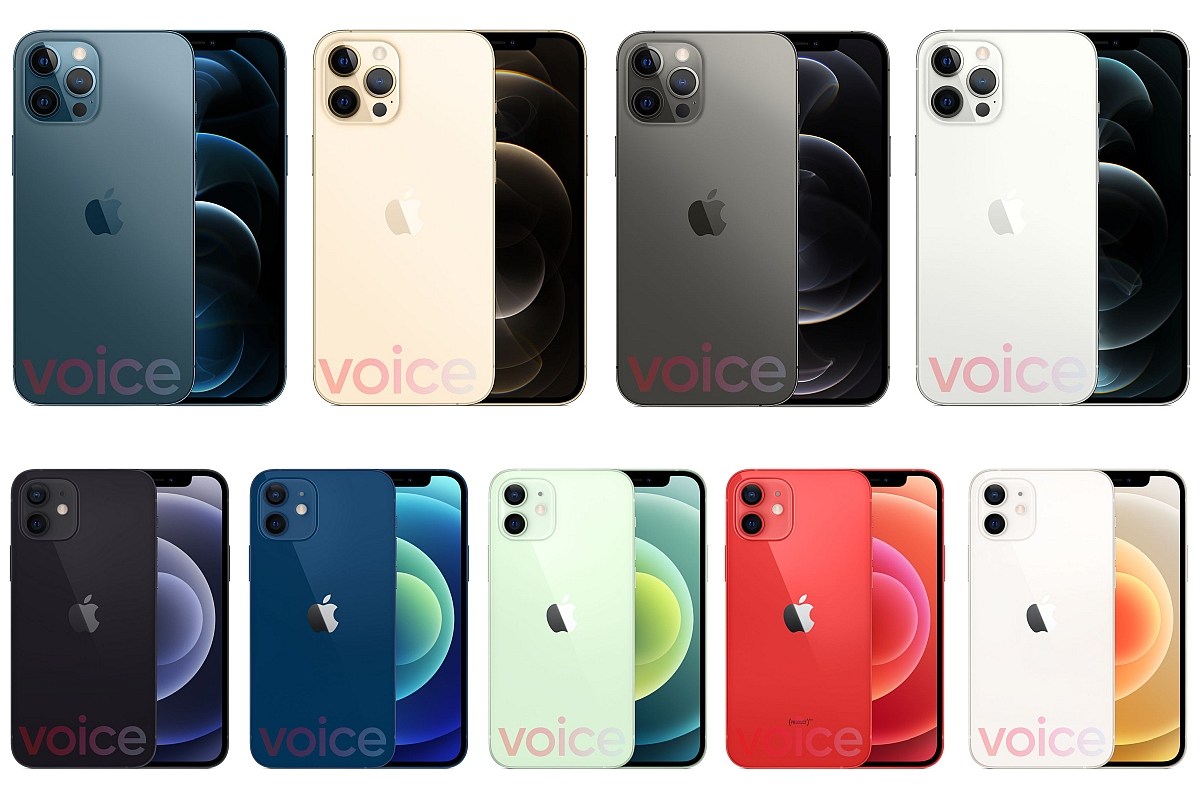 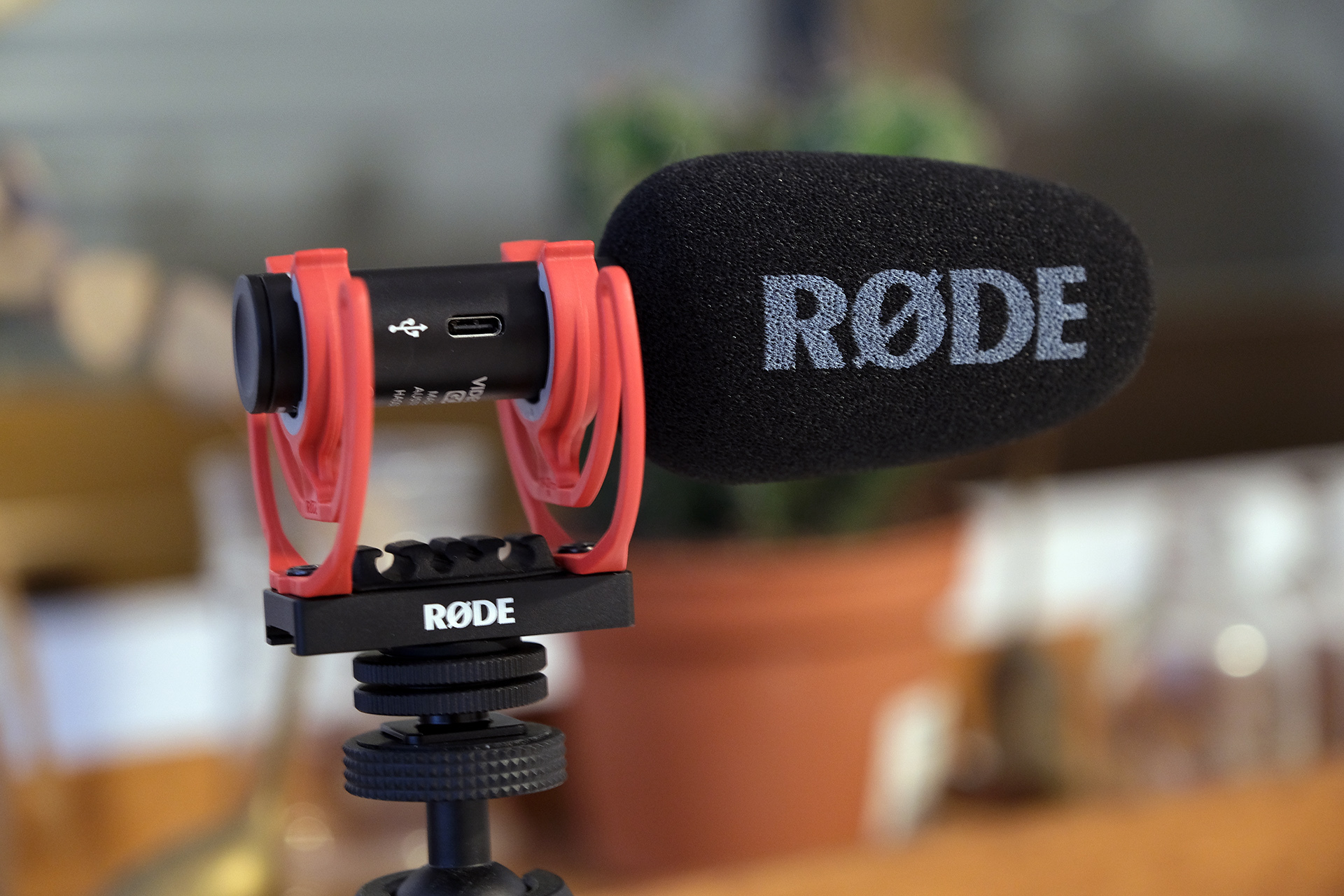