During the year 2021, we followed several problems related to hacker attacks on Windows and Linux systems. Now, the website specialized in online security Crowdstrike points out that virtual attacks on Linux grew 35% compared to the number of attacks in 2020.

Even though it is recognized for being a more secure system, criminals are finding ways to break into the penguin’s systems. After infecting the operating system, the malware uses DDoS (Distributed Denial of Service) attacks to affect the user. According to information from Crowdstrike, the most frequent threats were XorDDoS, Mirai and Mozi, accounting for 22% of infections on Linux systems.

The three threats are used to place devices in botnets – networks of infected devices that perform malicious actions without the user noticing – to carry out DDoS attacks, in addition to stealing information and even accessing the device.

The devices most affected by hackers are IoT (Internet of Things) devices. In addition to being used in DDoS attacks, hacked devices are used to: facilitate spamming, cryptocurrency mining, access point to corporate networks and threat command and control servers. 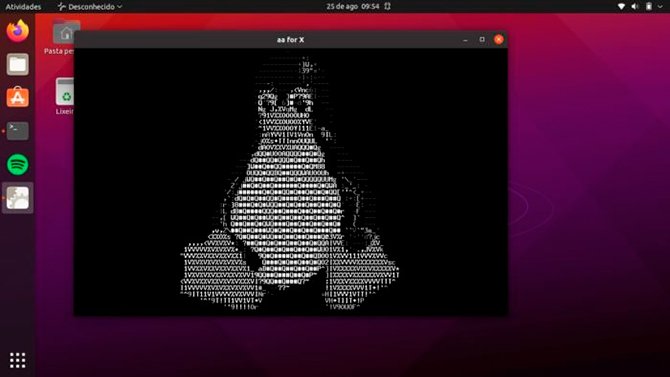 Sansec recently identified a new remote access trojan (RAT) for Linux. Able to become “invisible” the virus escapes from protection programs and is made to steal credit card information.

Named CronRAT, the malware primarily targets online stores. It manages to obtain user data through Magecart attacks on Linux servers. Such types of attacks are carried out to steal credit card information from online stores during checkout. The malware is able to remain invisible, as it hides in the calendar subsystem (called Cron) of Linux servers, on the non-existent date February 31st.

As we can see, not even secure Linux operating systems are free from dangerous hacker attacks anymore. Therefore, regardless of the operating system chosen, it is always good to be careful when browsing the internet.