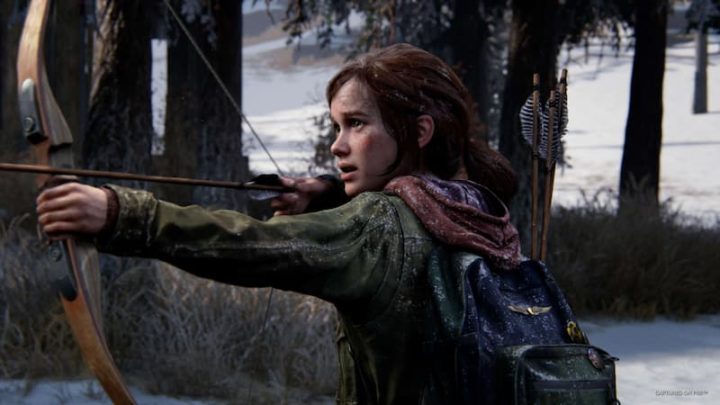 I think it’s more or less unanimous to say that The Last of Us was (is) one of the best games ever released for consoles and that it will forever be a milestone in the history of video games.

The fantastic title by Naughty Dog managed, through a very balanced fusion of pinches of action, drama, mystery and emotion, to create a story that you can’t play… that you feel. And now it’s about to hit the Playstation 5.

Naughty Dog's fantastic title The Last of Us (the first) is about to make news again. This is because it is just over 2 months from the launch of its Playstation 5 version.

Indeed, Sony Playstation recently revealed the official release date of The Last of Us Part I, Naughty Dog's remake of this fantastic survival story released in 2013.

The Last of Us Part I will be released on September 2, 2022 for PlayStation 5 and it will not be a mere remaster of the game or a version with some improvements. It will be a version developed from scratch for Playstation 5, which will certainly be something extraordinary, being able to go through all the shenanigans and challenges (physical and emotional) of Ellie and Joel with the capabilities of Sony's new console.

This is because Naughty Dog is developing it from the ground up for PlayStation 5,"updating gameplay mechanics, improving controls and expanding accessibility features so that all players can enjoy the title. In addition, effects, exploration and combat have also been improved. To take full advantage of the PlayStation 5's powerful hardware, 3D audio, haptic feedback and adaptive triggers have also been integrated." 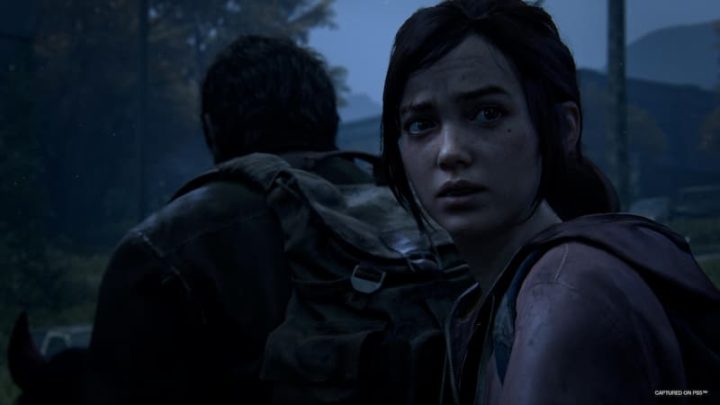 The announcement took place at Summer Game Fest, where Neil Druckmann (co-president of Naughty Dog), Troy Baker and Ashley Johnson (the actors who play Joel and Ellie) accompanied event host Geoff Keighley to the stage to announce the return of The Last of Us.

This is fantastic news for all fans who have completely surrendered to the original game, and for all those who have not yet had the opportunity to venture into this desolate and infested America with Ellie and Joel, in a story that has so much action and scares, as feeling and emotion. 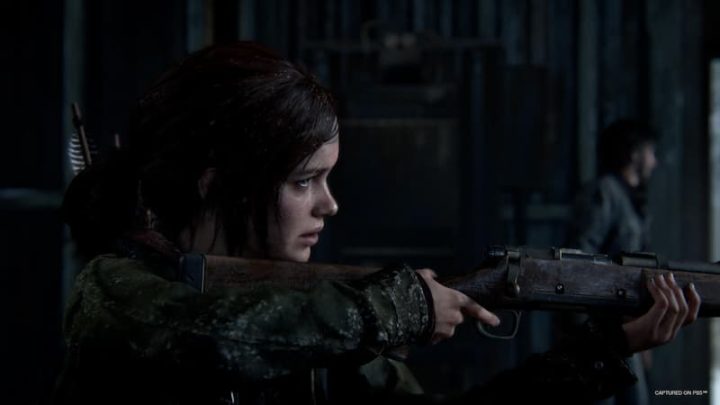 Additionally, it should also be noted that a PC version of the game is under development and that The Last of Us Part I, will include the prequel Left Behind, and is now available for pre-order on PlayStation Store.

However, it will also be possible to purchase, at the Gaming Heads, a statue of the two heroes of this game: Ellie and Joel. The statue from 12” (approximately 30 cm) tall, was inspired by the cover of the original game and is quite desirable, in particular for those who loved The Last of Us.

Don't forget and mark your calendars... September 2nd of this year is when The Last of Us Part I will be released on PlayStation 5. 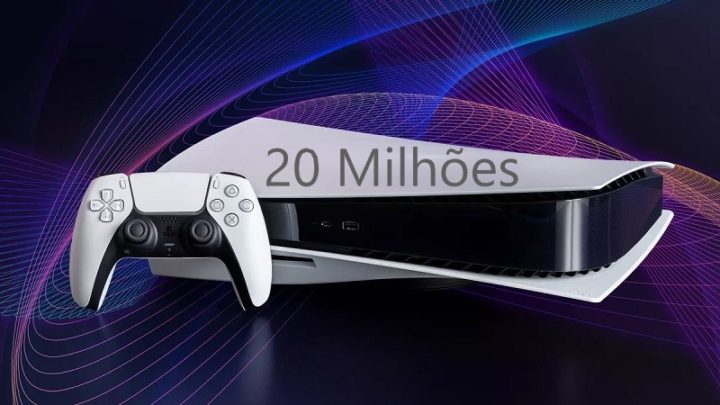 "Since the launch of PlayStation 5, our teams have worked tirelessly to deliver a true next-generation video game console.”, said Veronica Rogers, Head of Global Sales and Business Operations at Sony Interactive Entertainment, then thanking the fans, who made this console conquer the world, for all their support. "Your passion for the PlayStation® brand is what drives and inspires us to innovate new technologies, design the future of video games and continue to create the best place to play.", said.

And he still leaves a promise in the air when he says that “For those fans who still haven't gotten a console, please know that we are planning a significant increase in PlayStation 5 production this year and are working tirelessly to ensure that it is available to everyone who wants it.”.