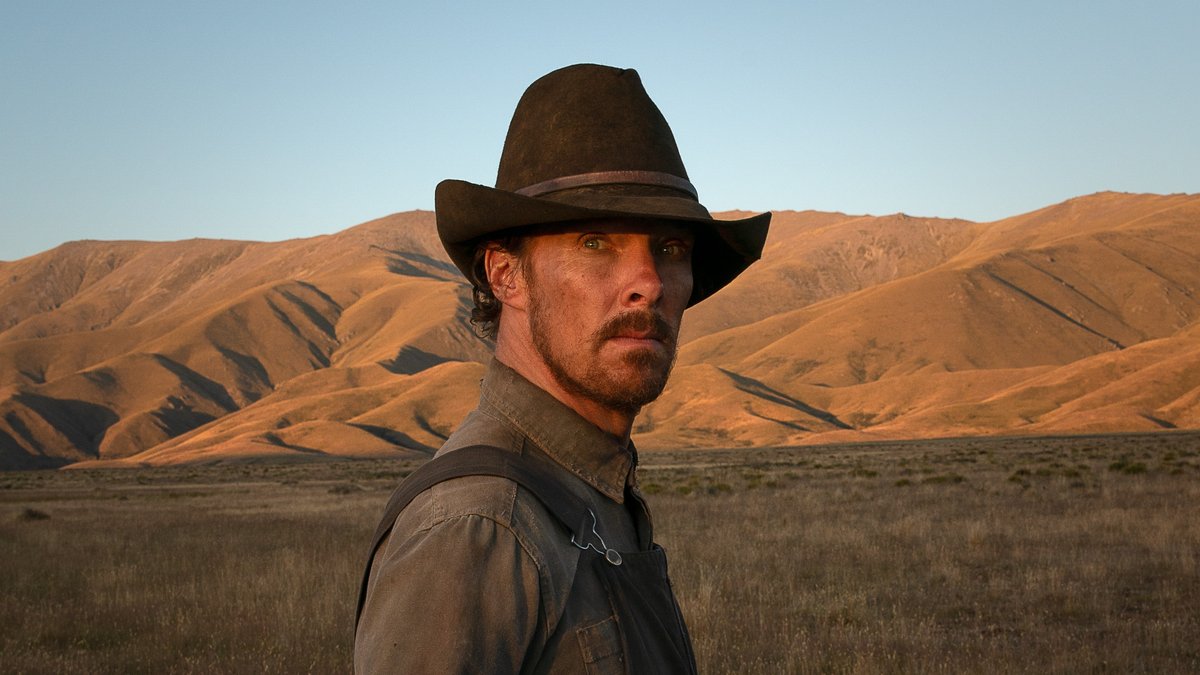 Seven nominations, including best drama, for director Jane Campion (66) and for leading actor Benedict Cumberbatch (45): “The Power of the Dog” is next to “Belfast” by Kenneth Branagh (61) the big winner in the nominations for the Golden Globe, which were announced on Monday. But what makes the Late West, which has been available on Netflix since December 1, 2021, so award-worthy?

“The Power of the Dog” is primarily an intensive character study of an ambivalent to questionable main character. Benedict Cumberbatch plays the rancher Phil Burbank, who in the 1920s sees his brother’s wife as a threat to the men’s society on his ranch and therefore wants to drive them away through bullying.

Few films in recent years have treated the inflationary catchphrase “toxic masculinity” as intelligently and balancedly as “The Power of the Dog”. Phil Burbank is portrayed as a misogynist who makes fun of “effeminate” men like his brother and the son of his new wife. He dreams of the good old days of the Wild West, when men were still real men. He prides himself on not washing himself, ignoring a dangerous wound.

Behind the desperately maintained facade, Cumberbatch and Campion also reveal an insecure man who suppresses his homosexual tendencies and is afraid of losing his close bond with his brother.

Craftsmanship and acting at a high level

“The Power of the Dog” is not only a favorite with critics because of its contemporary relevance. In terms of craftsmanship, too, he has everything a film needs to win the big film awards. The equipment and costumes bring a bygone era to life, which is always well received by the relevant juries.

Jane Campion’s direction and screenplay based on the novel of the same name by Thomas Savage from 1967 combine the identity-political subtext with a sophisticated story that creates more and more tension and doom. The unconventional, globe-nominated music by Radiohead guitarist Jonny Greenwood (50) also contributes to the sultry atmosphere.

And last but not least, the actors are convincing, none of whom have won any major prizes as film actors and now “would be their turn”. For Benedict Cumberbatch it is the second nomination for a Golden Globe in the film category after “The Imitation Game”. Kirsten Dunst (39), who plays Cumberbatch’s alcoholic sister-in-law, has never been nominated for an Oscar. A Golden Globe or an Academy Award would be a recognition for the entire career of the former child star.

One child actor who has now made the leap to adult camp is Kodi Smit-McPhee (25). As the awkward, nerdy son of Kirsten Dunst, he steals the show from everyone. He and Dunst are, as of now, the top Golden Globe and Oscar favorites in their supporting actor categories.