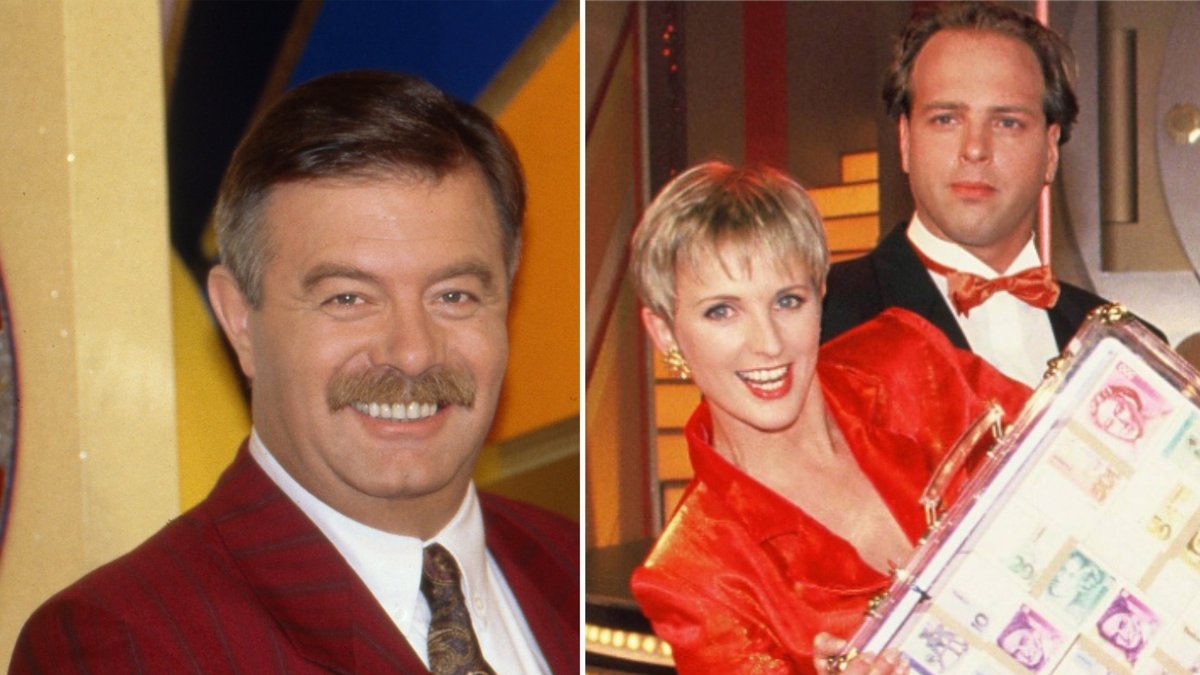 The TV broadcasters, whether private or public, continue to seek their future in their own past. After “Wetten, dass..?”, “TV total” and “7 days, 7 heads” celebrated their successful revival, two more 90s formats are now making a comeback. Sender RTL has just officially confirmed that both “The Price is Hot” and “The 100,000 Mark Show” will be reissued.

As early as “spring 2022” it should be so far, of course with the veterans of the two shows. Harry Wijnvoord (72) will once again have his inimitable way of guessing the prices of various products, which then need to be won. Just like he did from 1989 to 1997. However, he will have to do this without the support of his legendary “The price is hot” off-voice Walter Freiwald – the moderator died of cancer in 2019 at the age of 65.

And the original presenter Ulla Kock am Brink (60) will also lead through the show again with the new edition of “The 100,000 Mark Show”. She had presented the show from 1993 to 1998 before talk moderator Franklin (46) took over for two years. It is still unclear for what amount of prizes the candidates will play. For a short, two-episode comeback in 2008, Inka Bause (53) had already invited to “The 100,000 Euro Show”.