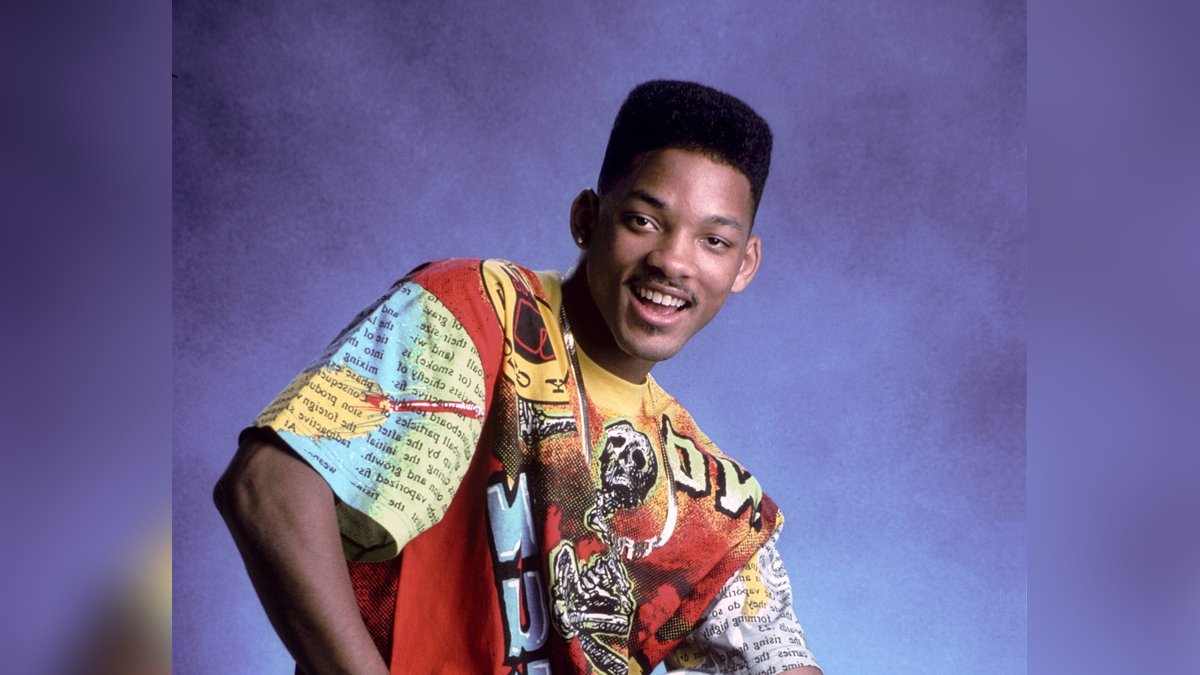 In a teaser, fans have already got to know Jabari Banks as the new “Prince of Bel-Air”. The first official trailer for “Bel-Air”, the reboot of the cult sitcom of the 90s, now also shows the entire Banks family.

According to the trailer, the new edition tells the same story as “The Prince of Bel-Air” – the series with which Will Smith (53) became a superstar from 1990 onwards. Young Will Smith (originally a fictionalized version of the real Smith) has an argument with a gang in the tough neighborhood of West Philadelphia. His mother sends him to his aunt Vivian in the posh Bel-Air district in Los Angeles.

There, ghetto kid Will mixes up the snobs of Bel-Air with his easy-going, street-wise manner, especially his uncle Phil and his nerdy cousin Carlton.

Drama instead of sitcom in the new “Bel-Air”

Visually, the new actors differ significantly from their predecessors. Especially butler Geoffrey, he turned into a muscle-bound beau in the reboot.

“Bel-Air” is based on a fan film by Morgan Cooper from the year 2019. In it, Cooper cut the opening credits of “The Prince of Bel-Air” in such a way that it went from sitcom to serious drama. Will Smith liked the idea so much that he and Cooper developed the reboot that is playing in our time. “Bel-Air” starts on February 13, 2022 on the US streaming service Peacock.