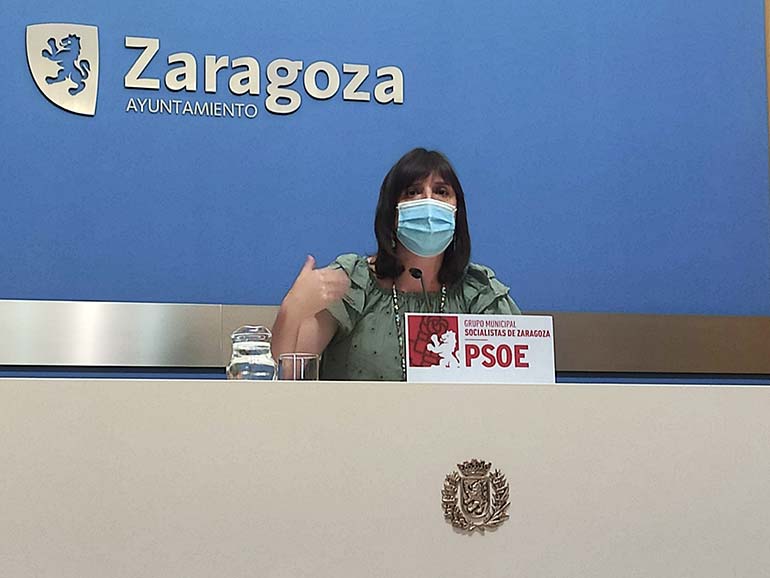 The municipal group of the PSOE in the Zaragoza City Council has denounced that as of December 1, the Government of Zaragoza, made up of PP-Cs, has only executed 42 percent of the investment items of the 2021 budget.

The PSOE spokeswoman, Lola Ranera, has released these data that she has described as “disappointing”, “dramatic” and “very poor.”

Among the parts that are at zero, Ranera has named, among others, the Parque Venecia nursery school, the adaptation of the Delicias civic center restaurant, the Plaza del Pilar visitor center and the energy efficiency program. “The data are dramatic and disappointing those that have to do with political decisions,” he said.

He also highlighted that the two million euros planned for the Pignatelli-Zamoray Plan have not been executed and that the head of Town Planning, Víctor Serrano, “has taken 830,000 euros from this item to build the Plaza de Salamero”.

“Azcón demonstrates what his legacy will be: the flowers, the Plaza de Santa Engracia and the Christmas balls,” lamented Ranera, who has criticized the “inability to manage” the government team, “without a model or city project ».

In the opinion of the socialist spokesperson, Azcón has “abandoned” the city to focus on “other priorities” in Huesca and Teruel, which have nothing to do with the people of Zaragoza.